WABC
By Sandy Kenyon
NEW YORK -- The original "Gong Show" pushed the envelope for what was acceptable for network television when it was on in the 1970s, and it was so crazy that the show was canceled in part for being too controversial. Now, it's making a comeback, crazy antics and all.

The show was a pillar of growing up in the 70s, said comedian Will Arnett, who helped revive the show and who has only positive memories of the original.

"I just remember my dad laughing super hard," he said.

Arnett added he wanted to bring back the show "and just let the chaos happen."

When choosing the cast, he placed himself on the judges panel and additionally got to hand pick the other judges.

"I got to reach out to a lot of friends of mine and say, 'Why don't you come on and come with me on this bizarre ride and just have a good time,'" he said. 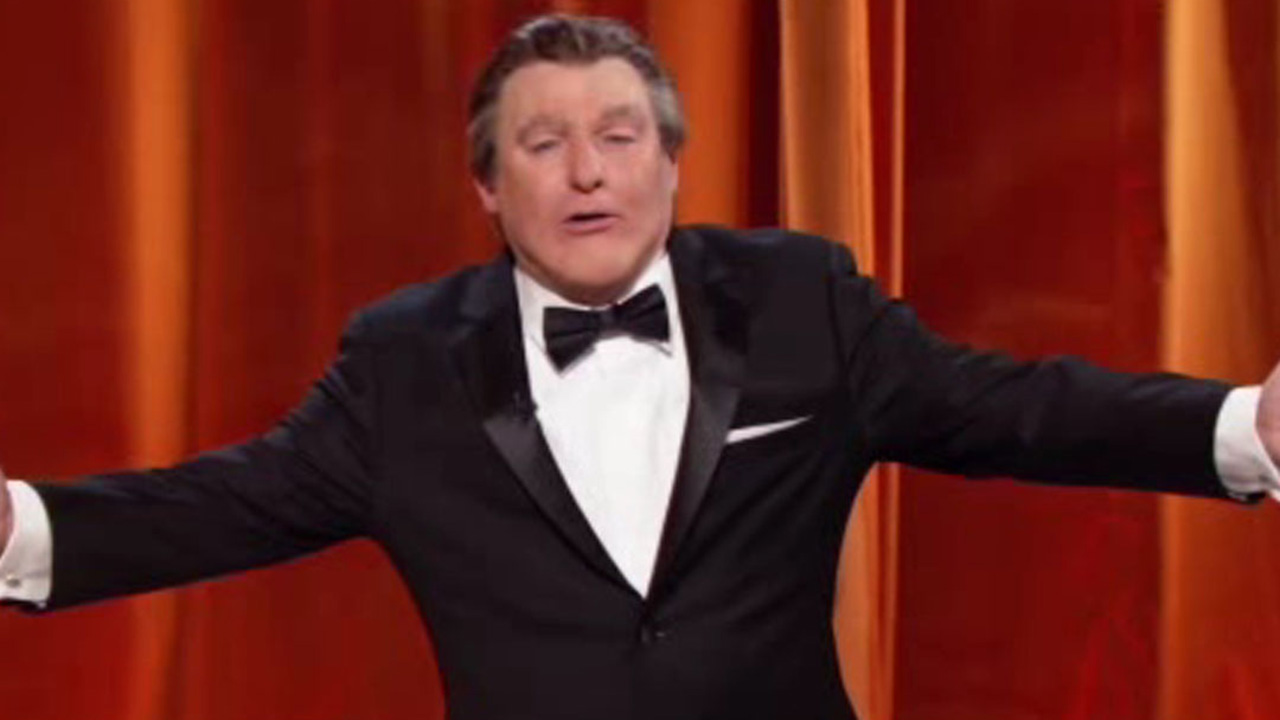 On the show, each act has 90 seconds to impress the judges. If they're no good, they get gonged before they finish.
"You cannot gong somebody before 10 seconds," Arnett said. "That's one of the rules. So they got 10 seconds, and believe me, there were a few acts where those 10 seconds felt like 10 minutes."

Unlike other talent shows, "The Gong Show" isn't where people go to be discovered.

"I don't know if America is ready to make a star out of the woman who plays the harmonica with a tarantula in her mouth," Arnett said.

It goes along with the spirit of the original show, which made a stagehand a star as "Gene, Gene the Dancing Machine." When recreating the show, Gene Patton proved to be irreplaceable.

While being known to millions of viewers by his gyrating moniker, he was also a show business pioneer who worked to integrate the Los Angeles Stagehands Local. It also made producer Chuck Barris a household name.

"He had kind of a controlled chaos on that show," Arnett said. "And I wanted that to come back."