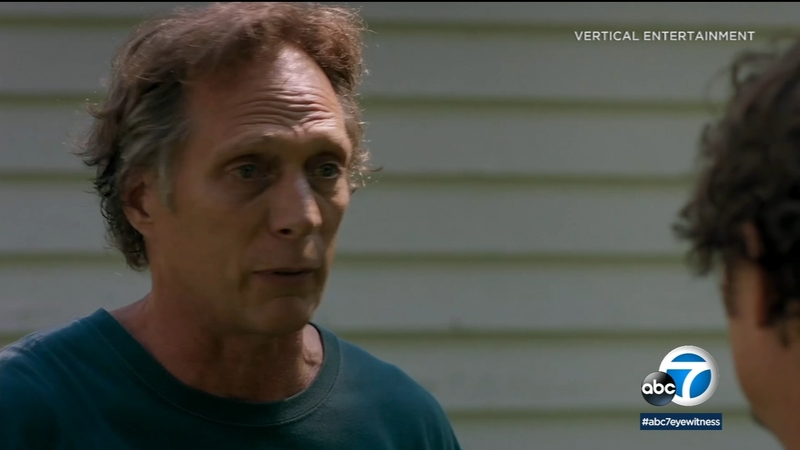 Actor William Fichtner is now a director and a producer and a co-writer and the star of his new movie, "Cold Brook."

Fichtner had the idea to make this film years ago and he never gave up on trying to make it happen.

When it comes to being a director, he said, " It's a whole other ballgame in the directing side. And it's not like somebody calls you and like, 'Oh, shooting the film. We need you for three weeks at this time right here.' I've been thinking about 'Cold Brook' for 12 years."

Somehow, he managed to get his movie made in just 20 days, shooting mostly in Buffalo, where he grew up.

"Cold Brook" tells a mysterious story--one its director has been trying to keep somewhat under wraps--about two lifelong friends from a small town. They're ordinary guys who have an extraordinary experience.

"Someone special comes to that town," said Fichtner, "and when they realize who he is and why he's there, you know, with knowledge comes responsibility, especially if it's someone that needs help because they need to get somewhere and they're not there. So it's up to them--or not--you know, what do they do about that?"

I asked Fichtner, "Do you have to break the news that the paycheck isn't going to be what he's used to?"