Tom Hanks reunites with 'Cast Away' costar in sweet video 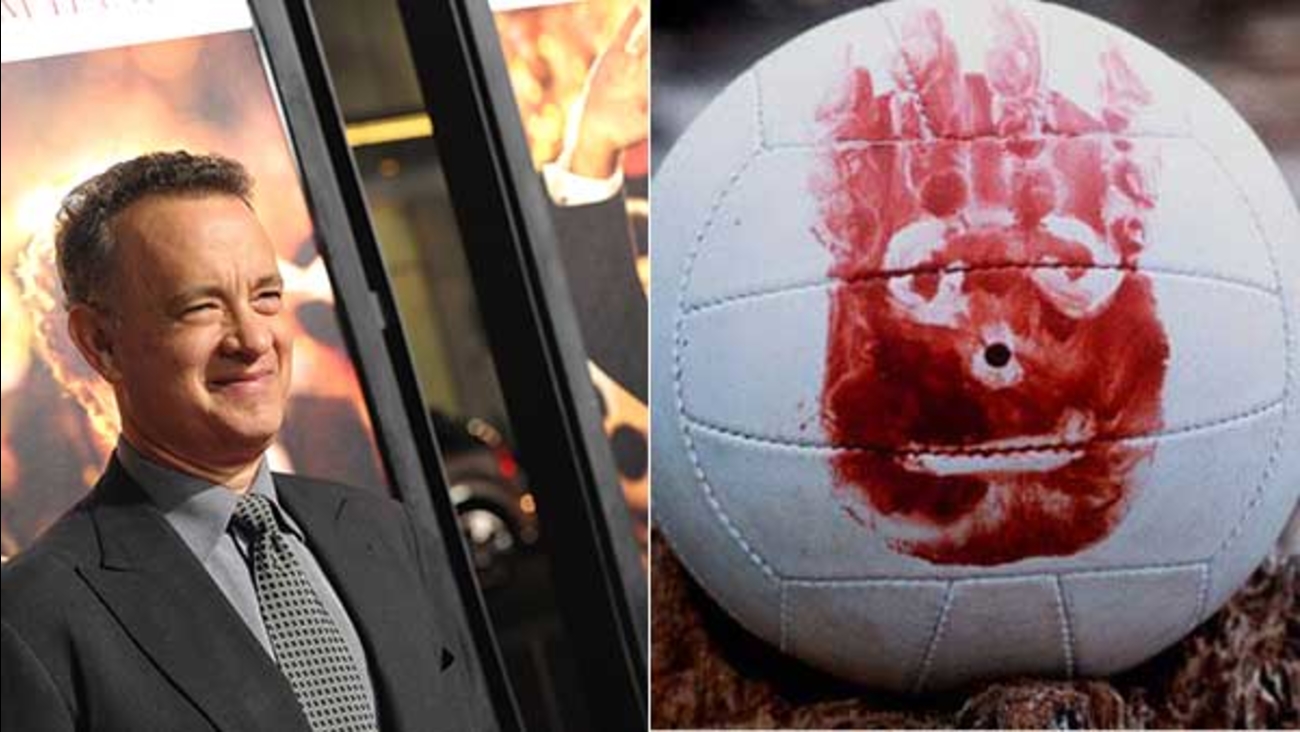 KABC
Since "Cast Away" was released 15 years ago, Tom Hanks has voiced more "Toy Story" movies, portrayed Walt Disney in "Saving Mr. Banks," and won Emmys for his work as a television producer.

The real question on the mind of every fan of the movie, though, is whatever happened to the other star of the movie -- Wilson the volleyball?

This week the beloved star finally made a public appearance.

In an endearing video posted by the New York Rangers, Hanks, who was attending a Rangers game, is caught on the jumbo-tron and doesn't exactly seem to be starving for the attention. He waves politely but seem to want the moment to end.

Just when you think the camera operator is about to move on, though, something magical happens. Wilson is thrown into the shot. And Hanks' face lights up in recognition.