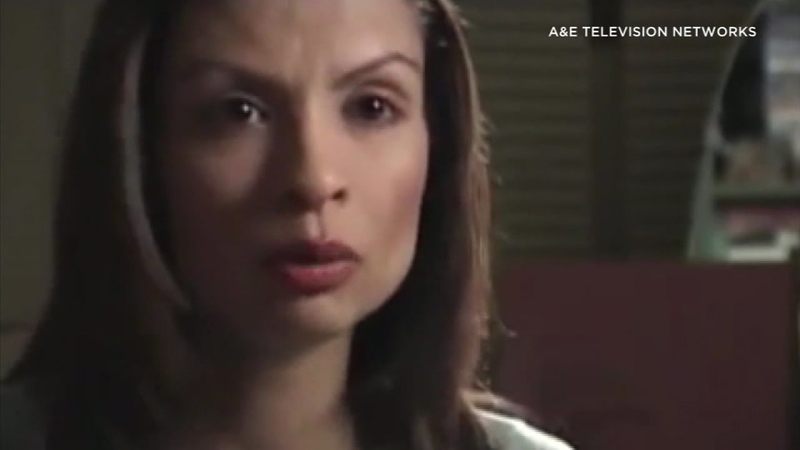 SOUTH PASADENA, Calif. (KABC) -- Family members of Vanessa Marquez, known for her roles in "ER" and "Stand and Deliver," are demanding answers after she was shot and killed by South Pasadena police in 2018.

They want police to release body-worn camera footage and the police report.

Marquez's mother has filed a suit against the city stating her civil rights were violated in the death of her daughter.

The shooting occurred Aug. 31, 2018 when South Pasadena officers and a mental health specialist were called to the 1100 block of Fremont Avenue for a welfare check by Marquez's landlord, who was concerned about her well-being.