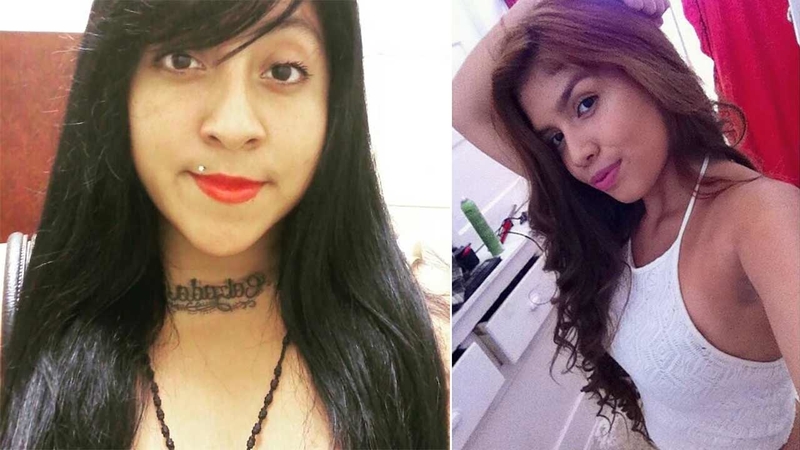 MONTECITO HEIGHTS, LOS ANGELES (KABC) -- Two women who were found dead in a gully at Ernest E. Debs Regional Park in Montecito Heights have been identified.

A woman hiking with her dog spotted their bodies at 2:20 p.m. Wednesday about 300 yards from the street, according to the Los Angeles Police Department.

Investigators said the two women were fully clothed and did not appear to have been sexually assaulted.

Police believe Calzada and Gallegos knew each other and were killed at the location they were discovered.