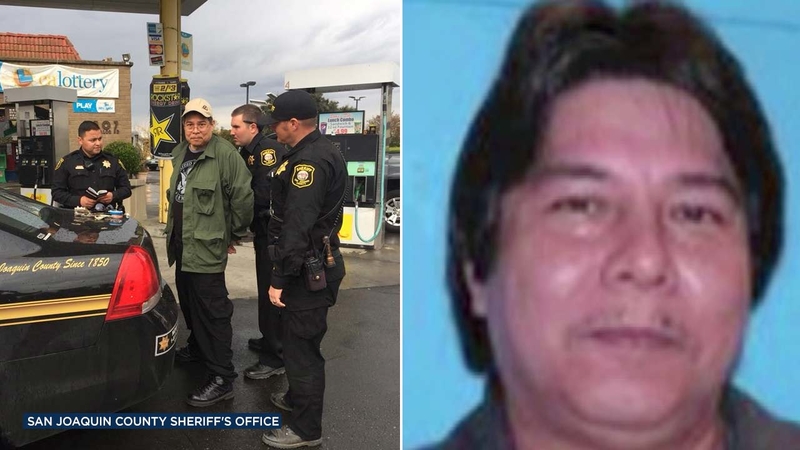 SAN JOSE, Calif. -- A man who escaped from a psychiatric hospital near Honolulu Sunday and flew to San Jose has been taken into custody. Randall Saito is being held at the Stockton main jail.

San Joaquin County sheriff's deputies took Saito into custody around 10:30 a.m. Wednesday after investigators received a tip from an alert taxi driver. Saito was arrested in the area of Highway 99 and Waterloo Road in Stockton.

Honolulu police said after Saito escaped from the hospital, he took a taxi from Kaneohe to Honolulu, then chartered a plane to Maui. From there, he boarded a plane to San Jose and arrived around 7:30 p.m. Sunday.

A spokesperson at the San Jose airport told ABC7's sister station KGO that on Tuesday afternoon, "SJC's Security Officer assisted law enforcement officers from the FBI and US Marshal's Office in their request to review airport security footage. They reviewed all available footage relevant to their investigation."

Defense attorneys sought to have Saito released in 2000. But Jeff Albert, a deputy city prosecutor, objected... saying Saito "fills all the criteria of a classic serial killer."