The OC Board of Supervisors approved a gated residential development in the Yorba Linda area, despite concerns from residents about potential evacuation hazards during a disaster.

SANTA ANA, Calif. (KABC) -- The Orange County Board of Supervisors approved a gated residential development in the Yorba Linda area, despite concerns from residents about the potential hazards of evacuating homeowners in a disaster.

The stamp of approval came Tuesday, six years after the project was first proposed.

The 340-unit Esperanza Hills project has been tied up in appellate court proceedings, bouncing between the courts, planning commission and supervisors.

People who live nearby are concerned because the community is gated and only has one road in and one road out, a potential hazard when evacuating homeowners in an emergency situation such as a wildfire.

Supervisor Todd Spitzer, who represents the district where the homes would be built, cast the only opposing vote.

"The big issue for me is evacuation," Spitzer said. "It's not our first rodeo. This is our third stab at this... It's not a good project and it's been reviewed time and time again."

Spitzer said his district is prone to wildfires and that he was not convinced the Orange County Fire Authority got it right when it recommended the evacuation and fire safety plan for the project. Spitzer pointed to a delay in responding to the Canyon Fire 2 that allowed it to quickly spread.

The project is planned on nearly 469 acres north of the 91 Freeway off of Yorba Linda Boulevard and south and west of Chino Hills State Park. 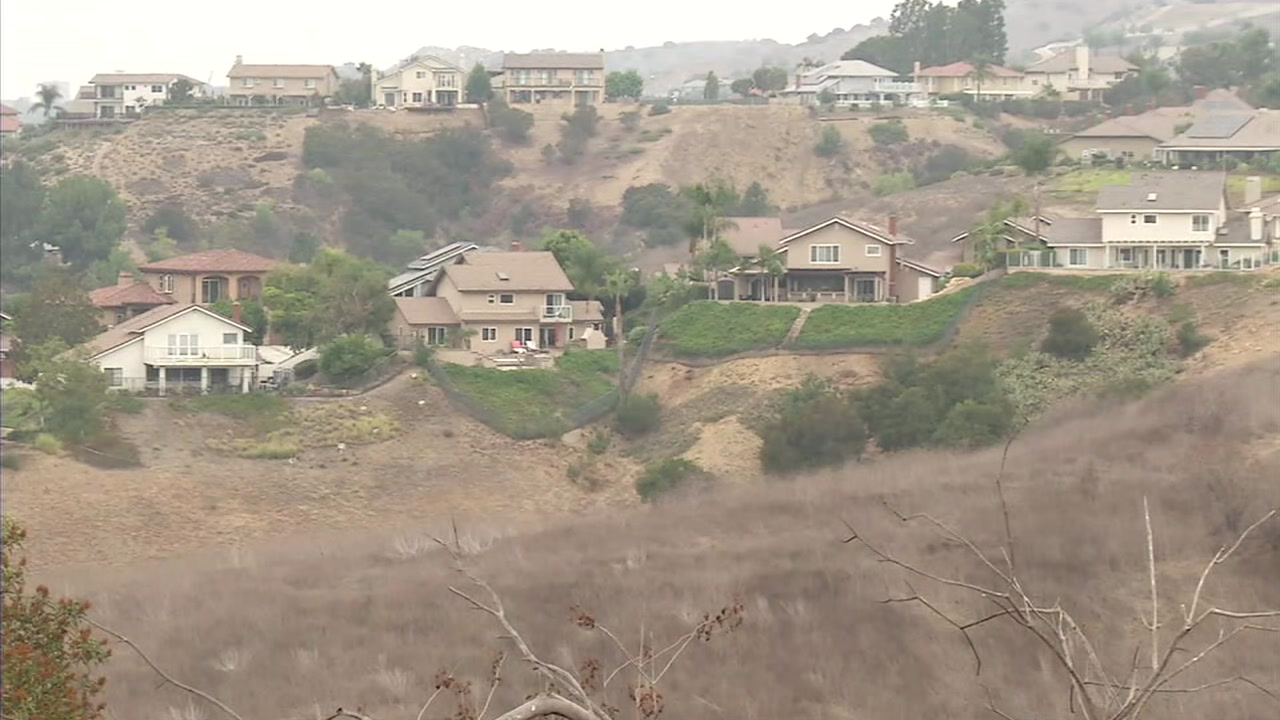