ByDavid Kerley and Jeffrey Cook via

The Ethiopian Airlines Boeing 737 MAX, which crashed in March and killed 157 people, suffered a damaged angle-of-attack sensor upon takeoff from a bird or foreign object, triggering erroneous data and the activation an anti-stall system -- called MCAS -- sending the pitch of the plane downward and ultimately crashing into the ground, two aviation sources familiar with the investigation told ABC News.

As the jet was nose diving, the Boeing 737 MAX pilots did not try to electronically pull the nose of the plane up before following Boeing's emergency procedures of disengaging power to the horizontal stabilizer on the rear of the aircraft, according to the sources.

One source told ABC News that they manually attempted to bring the nose of the plane back up by using the trim wheel. Soon after, the pilots restored power to the horizontal stabilizer.

With power restored, the MCAS was re-engaged, the sources said, and the pilots were unable to regain control and the plane crashed.

The preliminary findings in the crash investigation are expected to be released by transportation officials in Ethiopia on Thursday morning.

Earlier Wednesday, Boeing released a statement that said, "we urge caution against speculating and drawing conclusions on the findings prior to the release of the flight data and the preliminary report."

French and American investigators are assisting in the Ethiopian probe and at the center of it is an automated anti-stall safety system on the MAX and its possible link to issues in the Ethiopian flight and a Lion Air crash in 2018.

In both crashes, the Boeing 737 MAX aircraft struggled to maintain a steady flight path. The planes repeatedly lost and gained altitude before entering a dive to the earth's surface. In the two incidents, a new anti-stall safety system on the MAX that controls trim -- MCAS -- was activated, sources have told ABC News.

Commercial airline pilots are trained to disengage the system in the event of runaway trim, when the airplane is making unexpected pitch movements. It is unknown what would have kept the pilots of the Lion Air flight from disengaging the system and trimming the aircraft. Lion Air has defended the training of its pilots.

In the days following the crash of Ethiopian Airlines Flight 302, airlines and aviation authorities around the world grounded the MAX. The United States was the last to do so on March 13, after the Federal Aviation Administration concluded the refined satellite data that became available to the agency that day warranted a temporary grounding of the MAX.

Last week, the acting FAA administrator went to Capitol Hill to defend the government's response to the two crashes. Daniel Elwell told senators on Wednesday that while the FAA may have been among the last aviation regulators in the world to ground the MAX, it and Canada were the first to make a decision based on robust data from the aircraft.

Boeing says it is working a software update for the automated safety system and it is expected to be approved by the FAA and offered to airline in a few weeks. 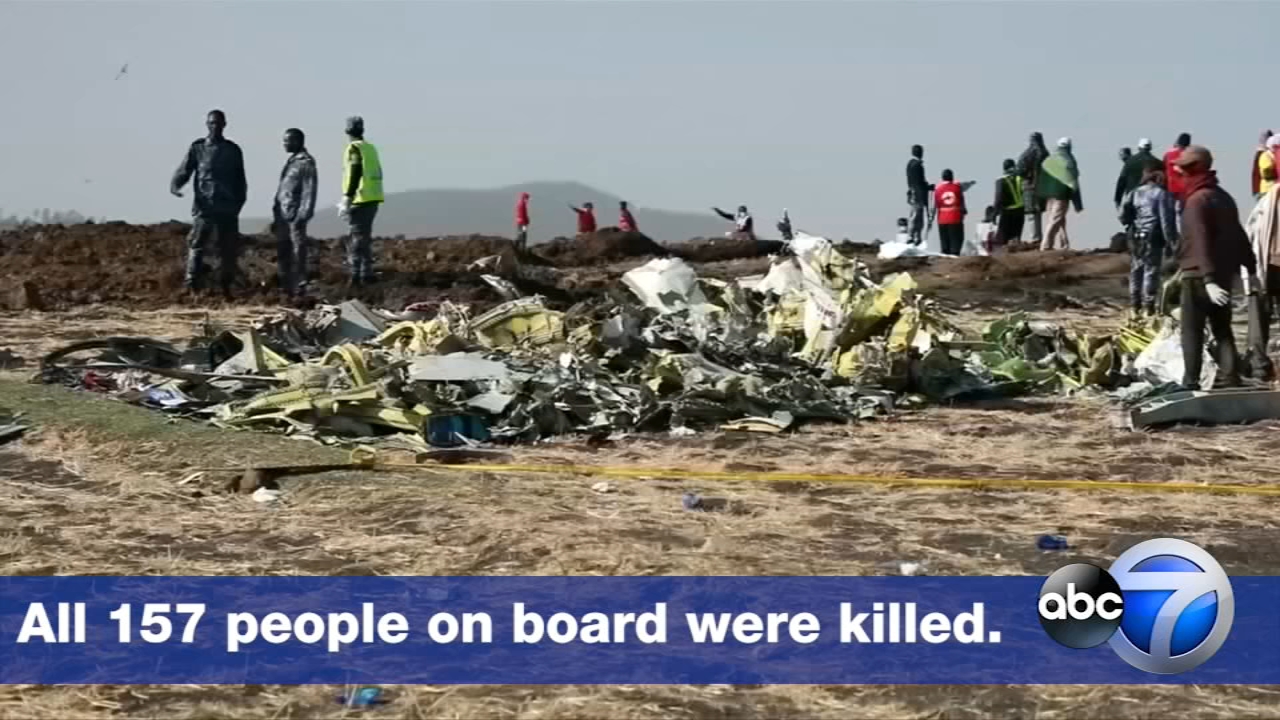