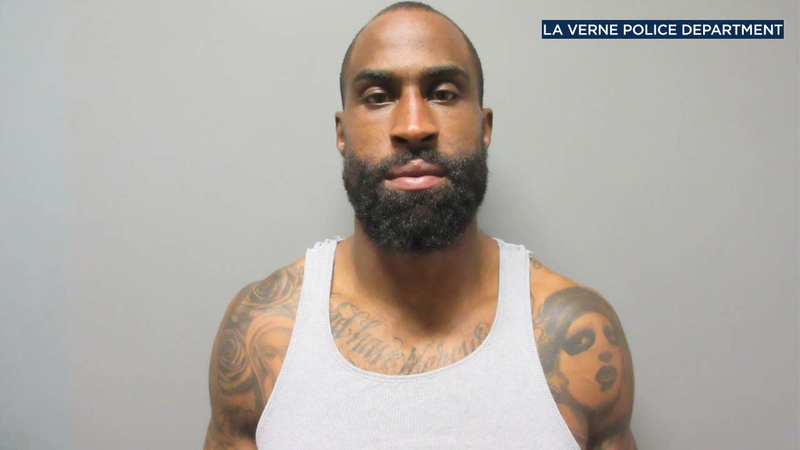 LA VERNE, Calif. (KABC) -- A former NFL standout was arrested after police said he broke into his ex's La Verne home and threatened to kill her.

When Browner's ex-girlfriend tried to flee, Browner physically forced her back into her home, investigators said. He then physically harmed her and threatened to kill her, police said.

He then stole a Rolex watch valued at $20,000 before fleeing the scene.

Browner was previously arrested for domestic violence, and the victim had a restraining order against him, police said.

Police tracked down Browner within hours of the incident and took him into custody without further incident. He was booked at the La Verne Police Department for felony charges.

Browner played football for Oregon State before signing with the Seattle Seahawks in 2011. He later played for the New England Patriots when they won the Super Bowl.