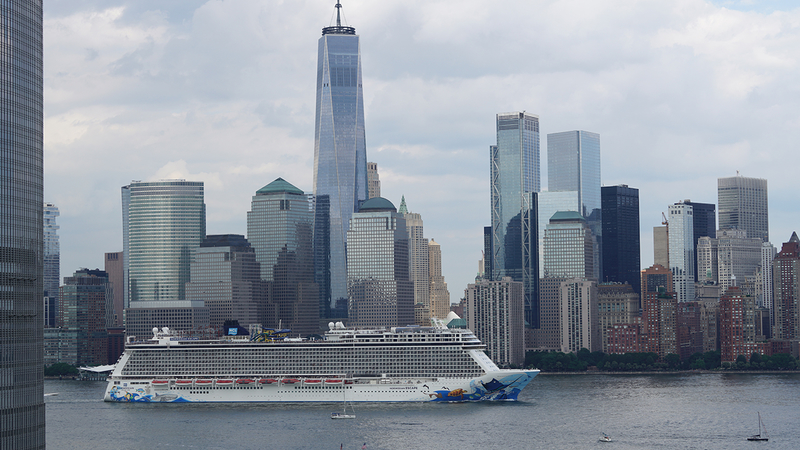 NEW YORK -- Several people were injured when an "extreme" gust of wind rocked a cruise ship leaving New York City late Sunday night, sending objects -- and people -- flying to one side of the ship, according to reports.

Norwegian Cruise Line confirmed that its Norwegian Escape cruise encountered a "sudden, extreme gust of wind" at 100 knots (or approximately 115 miles per hour) and began to tilt toward its port side.

Tony Ciaramello, from New Jersey, was on the cruise ship during the gust and told Eyewitness News he thought he was going to die.

"People flying all over the place. All dishes and bottles smashing all over the place in the bars. Signs falling, chairs flying across the main room. I went flying as it tilted and landed on my stomach and slid like 20 feet and smashed into a guard rail in the middle of the floor," Ciaramello said via text message.

The cruise line confirmed that "several" people were injured and treated by the ship's medical staff. It did not confirm the number or extent of those injuries.

The @CruiseNorwegian Escape was hit be a 100+ knot gust last night. The ship tilted and damage was everywhere. Crazy! pic.twitter.com/3fNx9sFBhW

The ship was beginning a seven-night cruise out of New York City and was heading toward its first stop, Port Canaveral, Florida, according to the Sun-Sentinel.

Norwegian said the ship arrived in Florida Tuesday, and passengers who needed medical attention were transported to local hospitals.

"Since learning of this incident on the Norwegian Escape, we deployed additional staff at our hospitals to care for passengers possibly in need of medical care. As of now, about 8 passengers have been transported from the cruise terminal," a representitve from Cape Canaveral Hospital and Holmes Regional Medical Center told ABC News.

All passengers who were hospitalized from the cruise ship incident have now been released.

The cruise line said the ship was not damaged, and it will continue on its scheduled itinerary. 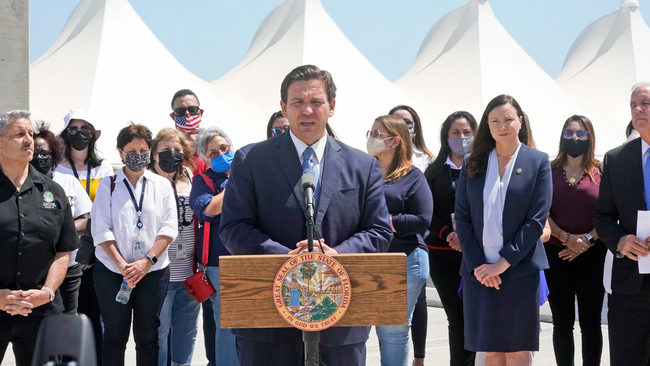 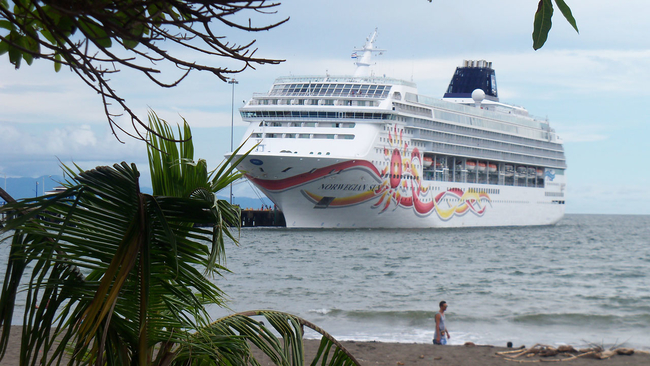 Norwegian asks CDC to allow cruises from US in July 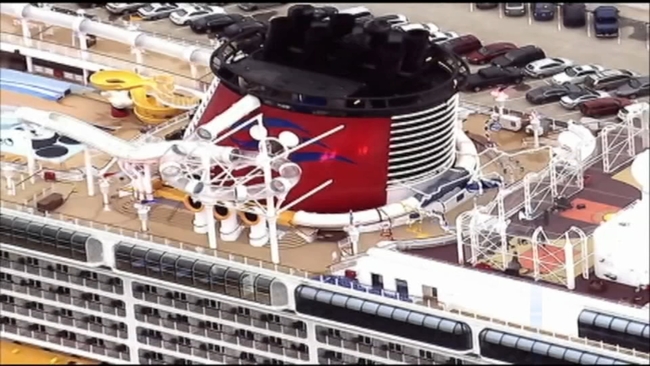 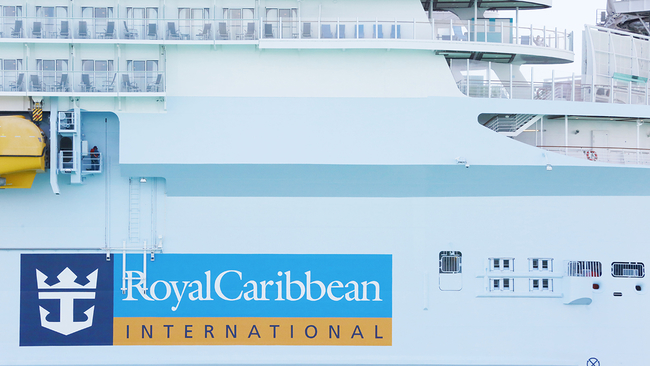