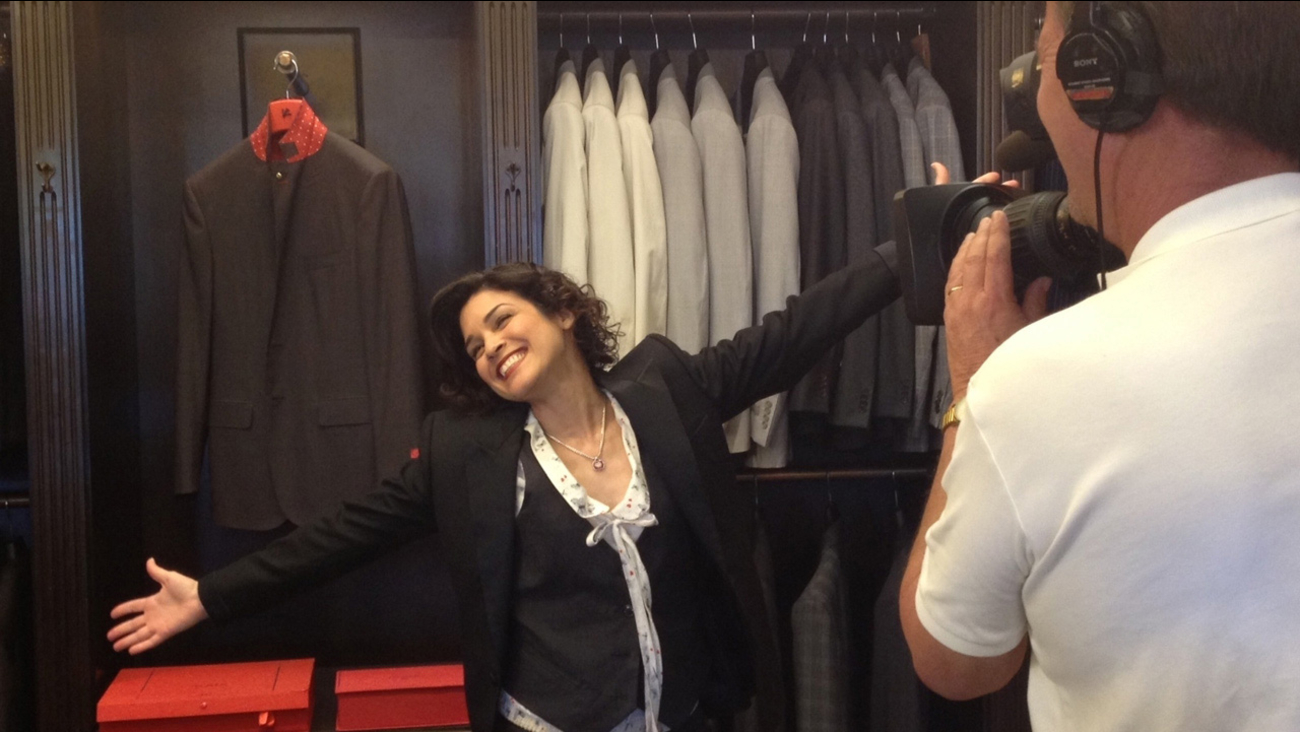 LOS ANGELES (KABC) -- This week, Eye on L.A. is coming to you from the gorgeous Cicada restaurant in the historic Oviatt Building in Downtown Los Angeles. It's the perfect setting as we team up with the popular Facebook page Vintage Los Angeles, to take you for a little trip back in time right here in L.A.!

VINTAGE THREADS
We're uncovering great vintage duds from tailor to the stars Sy Devore, and how to score even greater deals on vintage finds at Burbank's Vintage Alley.

Vintage Los Angeles
As an historian, collector and Los Angeles native, Vintage Los Angeles founder Alison Martino saw firsthand the loss and demolition of many of L.A.'s iconic venues and buildings. So she started a Facebook page with some friends to post old pictures of Los Angeles for the sake of nostalgia and to preserve L.A.'s history, and now it's one of L.A.'s premiere vintage resources!
www.facebook.com/VintageLosAngeles

Sy Devore
Sy Devore was known for dressing the who's who of Hollywood, from Jerry Lewis and Clark Gable to Nat King Cole and Elvis. He even created the "Rat Pack" suits and styles made famous by Dean Martin, Sammy Davis, Jr., Frank Sinatra, Joey Bishop and Peter Lawford in the original classic film "Ocean's Eleven." Today you can still get the ultra stylish Sy Devore look and old school service at their location in Studio City.
12930 Ventura Blvd.
Studio City, CA 91604
(818) 783-2700
www.sydevore.com

Ladies' Night Out - "Vintage Alley"
On the last Friday of every month in Burbank's Magnolia Park, a.k.a. "Vintage Alley," all the shops hold their best sales, and many boutiques offer games that could score you even lower prices.
Magnolia Boulevard (between Florence Street and Hollywood Way)
Burbank, CA 91505
http://amerikson.wix.com/ladiesnightout 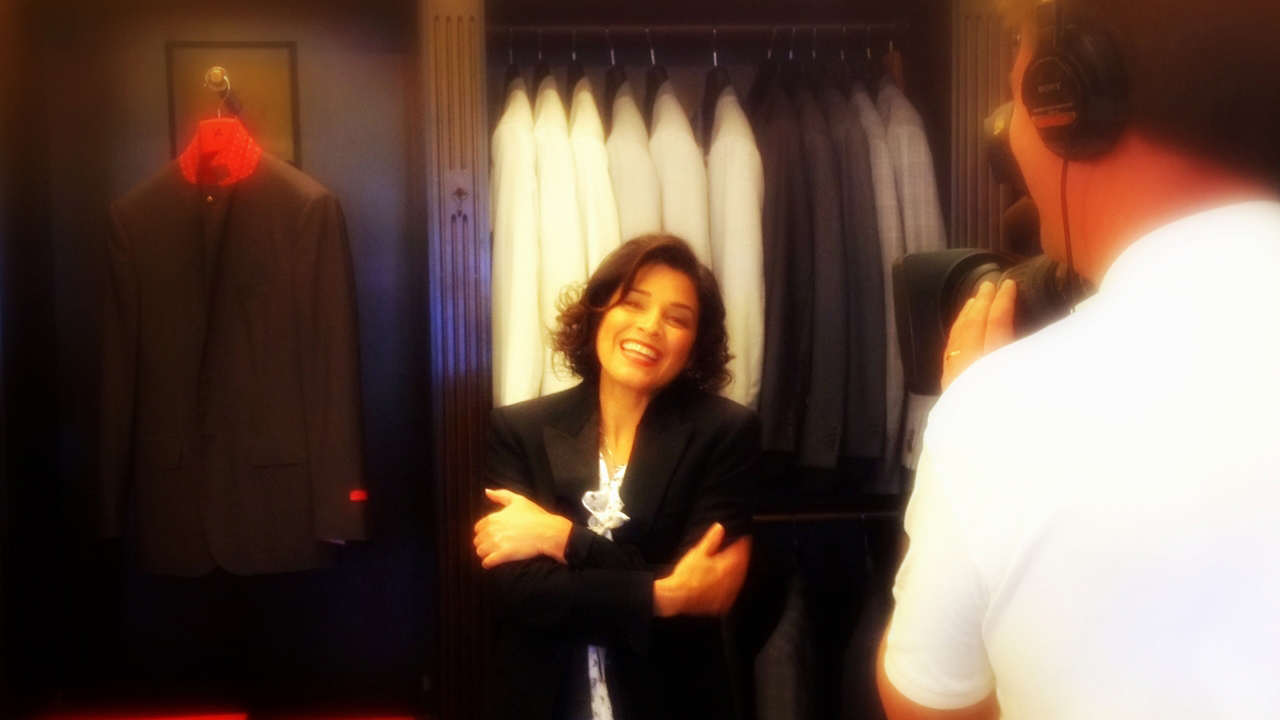 VIDEO: Vintage threads in Los Angeles
We're uncovering great vintage duds from tailor to the stars Sy Devore, and how to score even greater deals on vintage finds at Burbank's Vintage Alley.

VINTAGE FILMS & STARS
Some of L.A.'s most exciting vintage treasures have to do with our Hollywood history! See what we found in the basement of the historic Mack Sennett Studios, and where you can see early Hollywood films at the Cinefamily Theatre's Silent Movies. Do not miss our Tina Malave's visit with the one and only Dr. Demento! 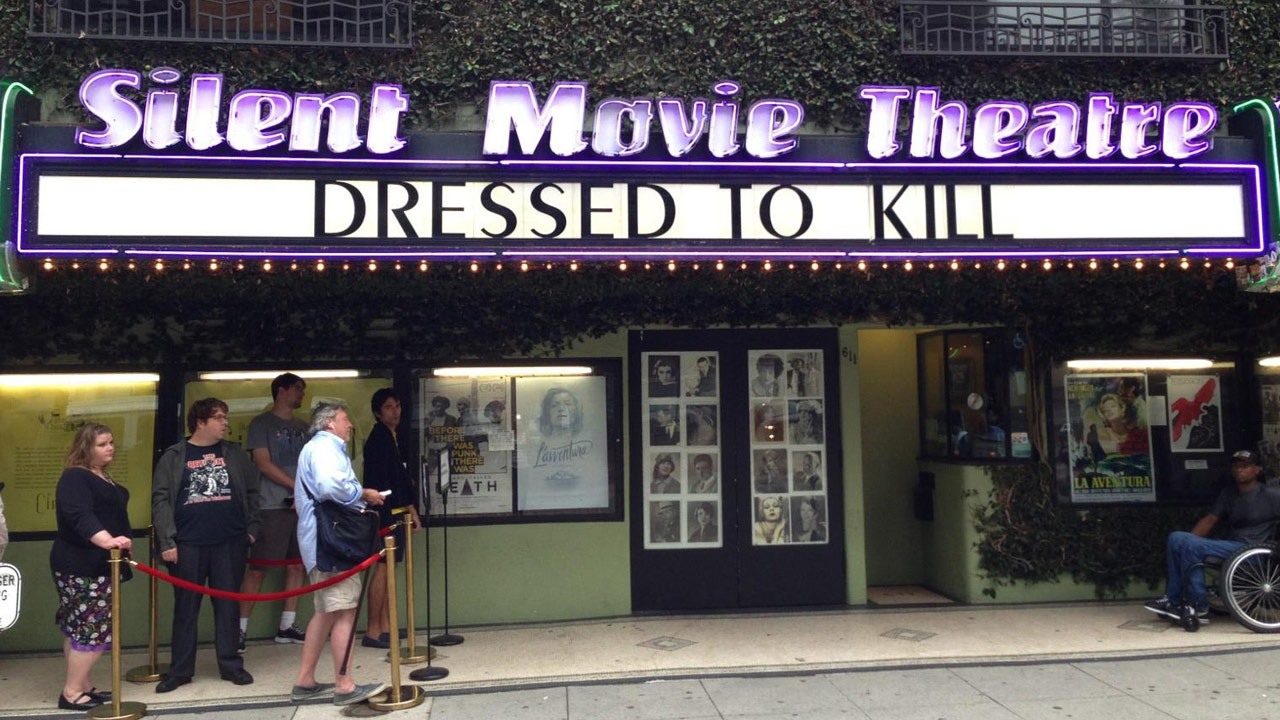 VIDEO: Vintage films and stars
Some of L.A.'s most exciting vintage treasures have to do with our Hollywood history!

VINTAGE NIGHTLIFE
Step back into L.A.'s fabulous heyday in the '40s at Maxwell Demille's Cicada Club. And check out the celebs being transformed into their favorite movie characters for the Arclight Cinema's new ad campaign. 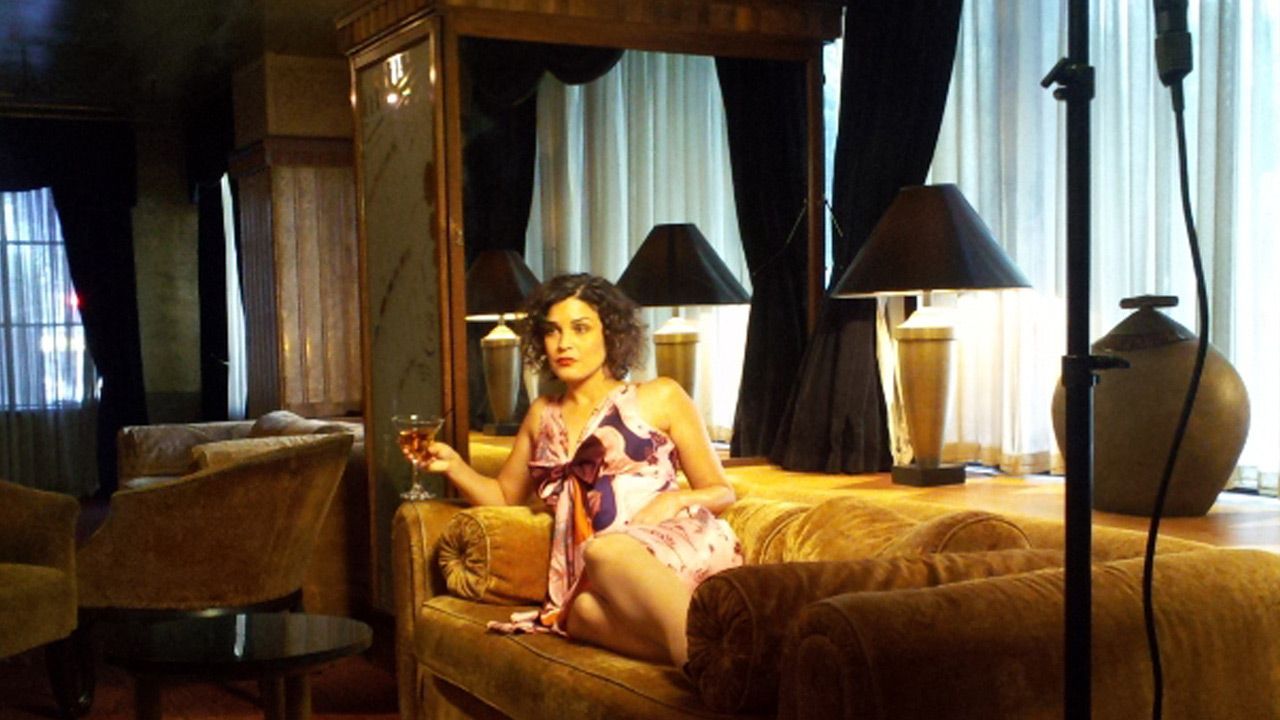 VINTAGE DINING
To really experience Vintage L.A., we had to hit up the restaurants that the stars loved way back when, including Dan Tana's and Canter's Deli. Fortunately, you can still wine and dine at these vintage L.A. eateries!

Dan Tana's
Opening its doors in 1964 right next to the famous Troubadour instantly made the iconic Italian restaurant Dan Tana's a hit with the A-list crowd! And in case you're wondering, yes, Robert Urich's character in the TV show "Vegas" was named after this L.A. hotspot!
9071 Santa Monica Blvd.
West Hollywood, CA 90069
(310) 275-9444
www.dantanasrestaurant.com

Canter's Deli & The Kibitz Room
The Canter family first brought their deli to Los Angeles in 1931, and this L.A. staple is still open 24 hours a day. In the '60s, it became a hip scene with music stars like The Doors, The Mamas and The Papas, and Frank Zappa. Today that rock spirit lives on in the Kibitz Room where you can see live music every day of the week. But for a really fun time, check it out on a Tuesday when the F.O.C.K.R.s (Friends of Canter's Kibitz Room) take over!
419 N Fairfax Ave.
Los Angeles, CA 90036
(323) 651-2030
www.cantersdeli.com 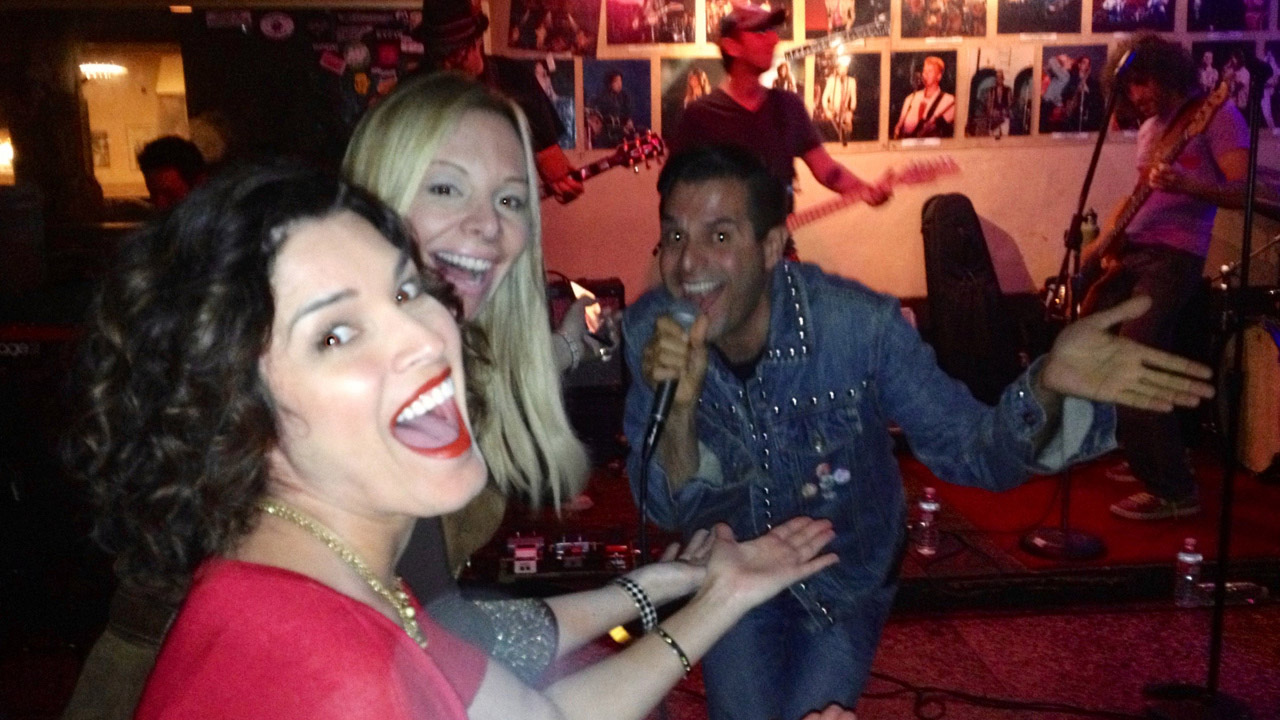 VIDEO: Vintage dining in Los Angeles
To really experience Vintage L.A., we had to hit up the restaurants that the stars loved way back when, including Dan Tana's and Canter's Deli.