When the 2019 Los Angeles homeless count is announced Tuesday, it's expected the number will increase from last year's 53,000.

LOS ANGELES (KABC) -- When the 2019 Los Angeles homeless count is announced Tuesday, it's expected the number will increase from last year's 53,000.

L.A. County Supervisor Mark Ridley Thomas says Los Angeles has housed 27,000 using Measure H money, but more people are becoming homeless than anyone could estimate. Speaking on Eyewitness Newsmakers, Ridley-Thomas said, "It's a matter of keeping up with greater numbers falling into homelessness."

"We have removed over the lifespan of Measure H some 27,000 people from homelessness," said the supervisor. "That's three times the number of people in most other cities in the state of California. And so it is a mistake to suggest nothing is happening. A lot is happening; a lot more has happened."

The county supervisor was joined in a Newsmakers round table discussion by Peter Lynn, executive director of the Los Angeles Homeless Services Authority, known as LAHSA, and by Va Lecia Adams Kellum, president and CEO of St. Joseph Center.

LAHSA coordinates city and county housing programs, and St. Joseph Center is a social service agency. LAHSA also conducts the L.A. annual point in time homeless count. The census will be announced Tuesday at the Board of Supervisors meeting.

Asked how more people could be homeless with a half-billion dollars in spending last year, Ridley-Thomas said, "The fact of the matter is we simply underestimated. We had no full appreciation of the force of those who are continuing to enter the state of homelessness."

Lynn said L.A. needs more housing options like single room occupancy facilities. He said motels are being converted to housing. Kellum points to increasing outreach teams to find the homeless and work with them to find shelter.

Building new housing is going more slowly than expected. Asked why there's isn't more use for vacant buildings, the supervisor said it is not easy.

"It is not without concern that those buildings have to be safe. And so part of the issue is we have to make them safe," he said.

He was asked if the streets aren't less safe, and could an emergency be declared to use vacant buildings temporarily to get people off the streets?

"We think there ought to be. I certainly do. It was attempted at the state level and it was rejected," he replied.

Gov. Gavin Newsom named Ridley-Thomas co-chair of a state task force on homelessness. Newsom said, "I don't want another study." He is looking for effective ways to spend an additional billion dollars on homelessness he has proposed in the state budget.

"I get it," Newsom said at the task force announcement. "People are angry." He said California has no homeless policy and it is "our moral failure." 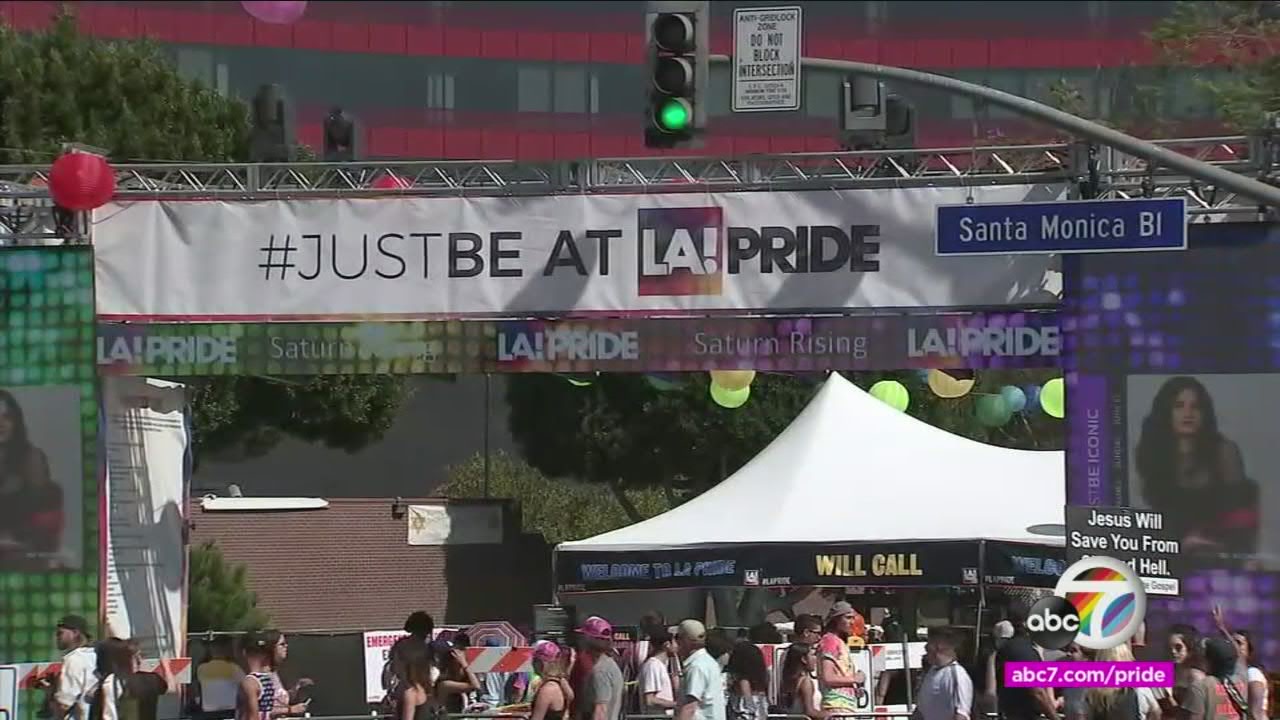 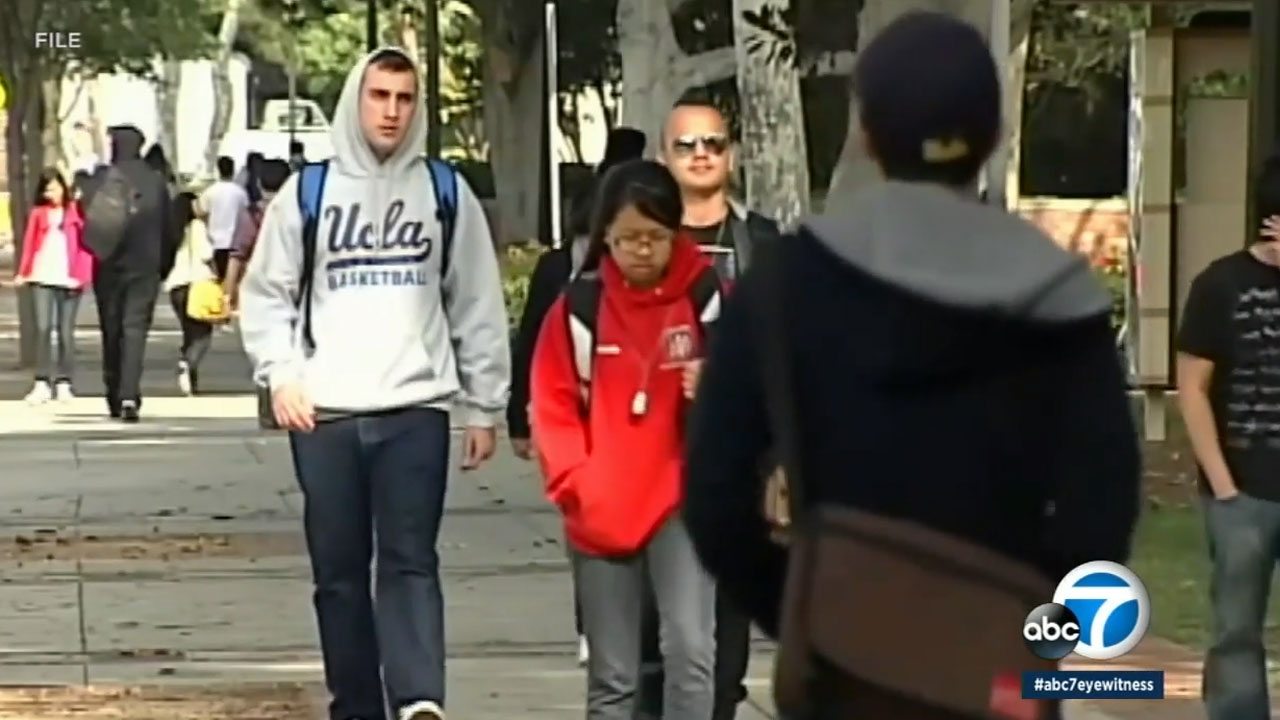 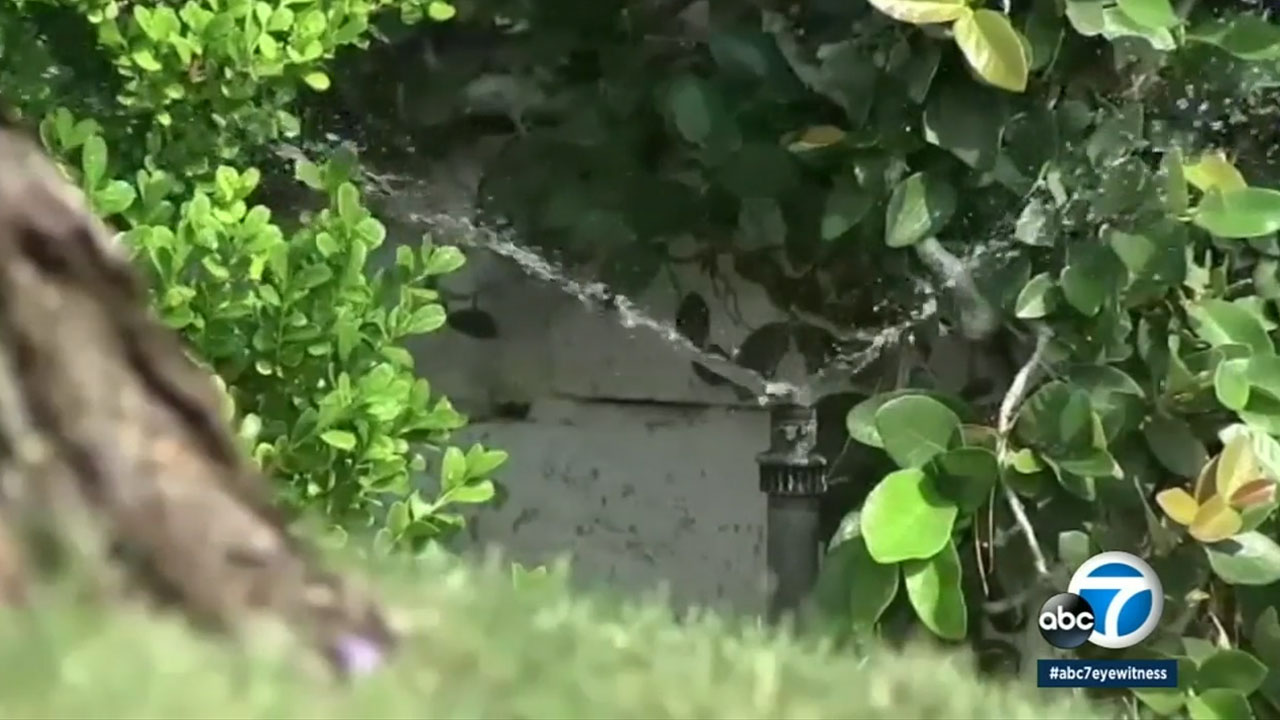 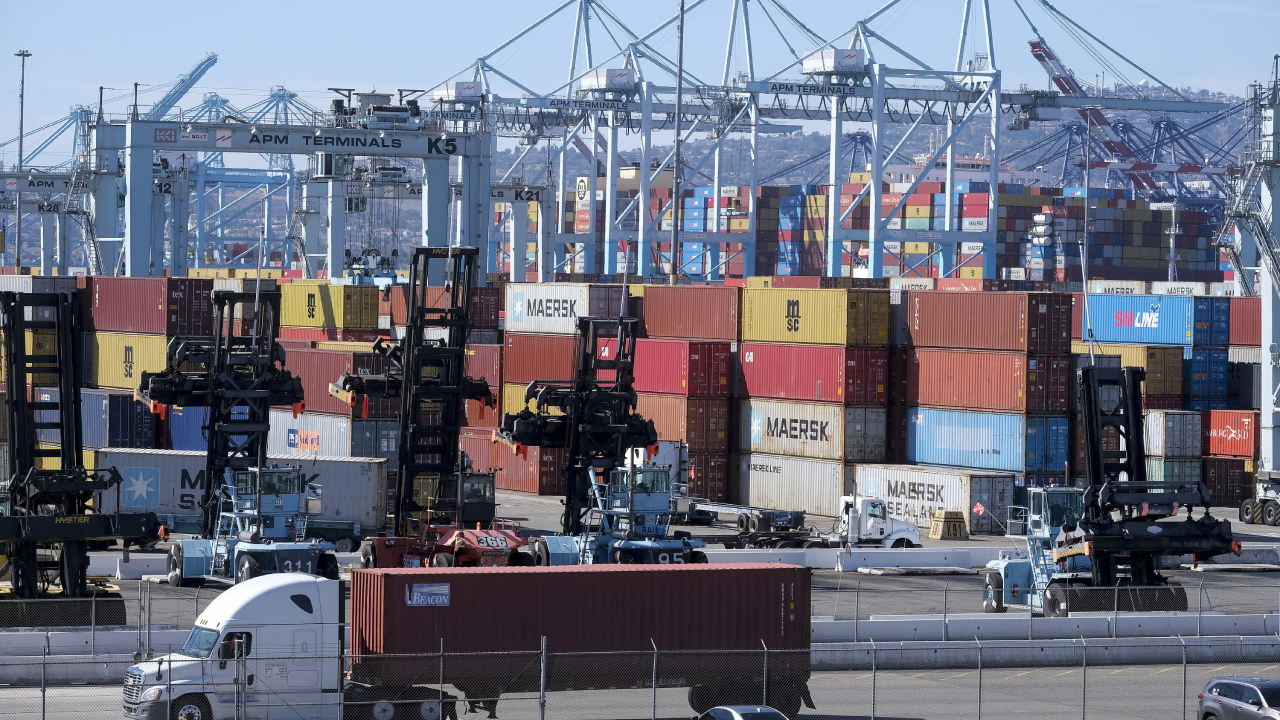 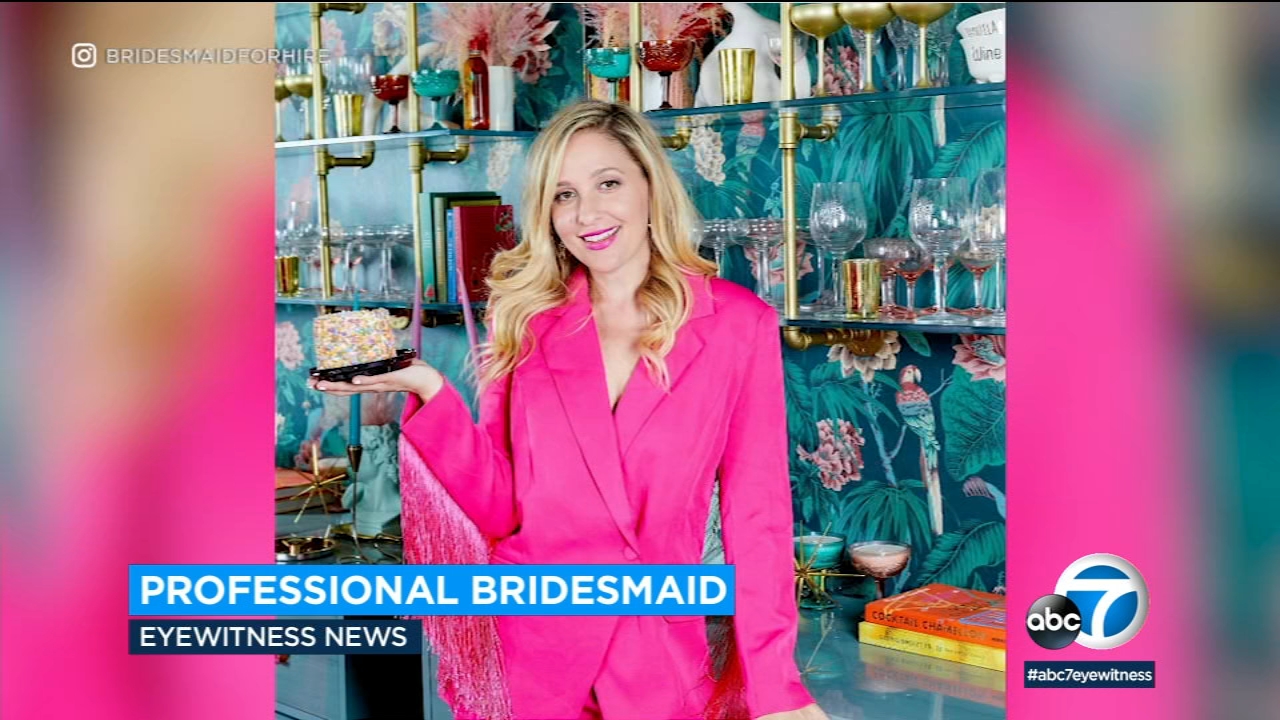