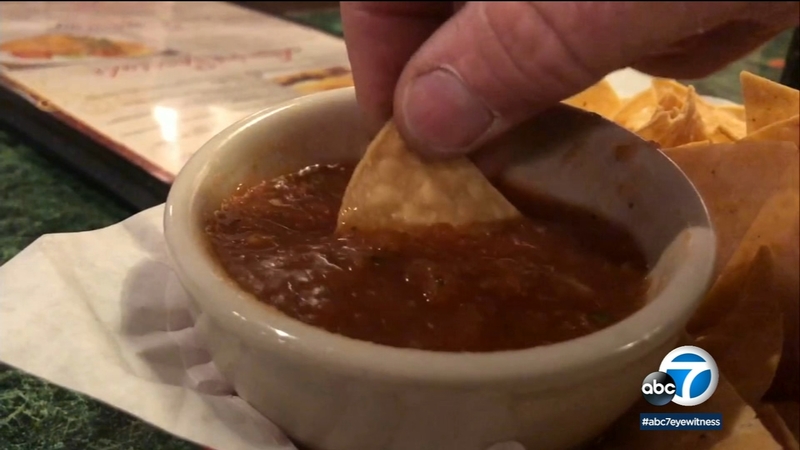 Cost of tomatoes could soar by 70 percent

Tomato prices are expected to go up, raising major concerns of a possible shortage.
Mexico's Economy Department said U.S. consumers could pay 38 percent to 70 percent more for tomatoes after the U.S. Commerce Department announced it would re-impose anti-dumping duties on Mexican imports.

The Mexican agency said the country exports about $2 billion in tomatoes to the United States and supplies about half the tomatoes the U.S. consumes annually.

Mexico says many exporters can't afford to pay deposits required to comply with a U.S. imposed tariff on goods.

Study: Alcohol use on the rise globally

An increasing number of people around the world are drinking more, according to a new study.

The findings published in The Lancet on Tuesday reveal yearly alcohol consumption from 1990 to 2017 increased by nearly 10 times on average per person.

By 2030, researchers expect that half of the world's adults will drink, 40% will abstain and more than 20 percent will binge drink at least once a month.

From 1990 to 2017, Europe saw a decrease in consumption while Asia saw an increase.

In the U.S., the average American drinks 10.4 quarts per year.

The study did not provide an explanation for the changing trends.