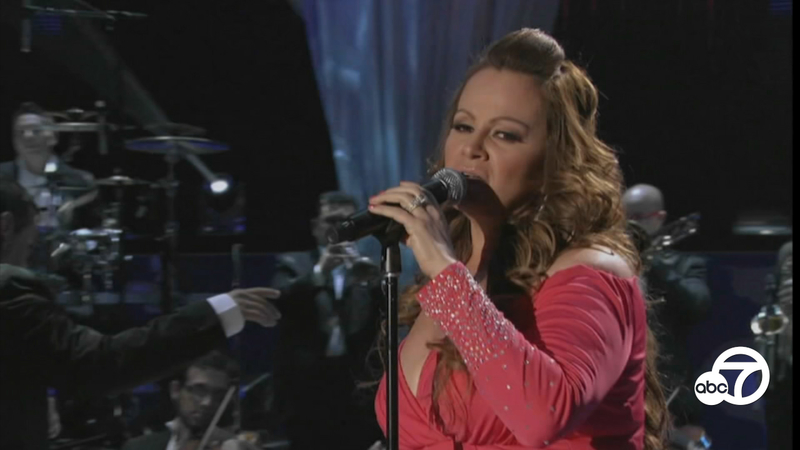 The project is one of several new playgrounds funded by revenue from a Measure A sales tax. The playground will be located on Walnut Avenue -- across from the Jenni Rivera mural, which was created by her older son and dedicated in 2015. The late singer, who was raised in Long Beach, died in a plane crash in Mexico in 2012.

Officials in Long Beach broke ground Monday on a new playground at the Jenni Rivera Memorial Park, named after the Mexican American superstar.

"I'm just trying not to cry, just being real professional, but inside, I'm just this little girl that's looking up at her older sister. She was 12 years older than me, and to me, she was a star," said Rosie Rivera.

The playground is being paid for with $250,000 of Measure A funds plus another $10,000 from the Sixth Council District's Office.

"This would mean the world to her. To be able to give single mothers and fathers a place, a safe place to bring their children that's free, so they can enjoy it at all hours, would really mean everything to her, because I think quality time with her children was most important," Rosie Rivera said.

The Jenni Rivera Playground will be open to Long Beach residents in November.