Demonstrators held up signs, chanted and screamed - forcing the meeting to break for recess for about 30 minutes.

Members of Black Lives Matter Los Angeles were among the demonstrators at the meeting - they called the day "Turn Up Tuesday." Some were calling attention to LAPD Chief Charlie Beck, asking what he's going to do to discipline the two officers involved in the shooting.

The demonstrators also wanted to issue a subpoena for Beck and the two officers. However, Beck was not at Tuesday's meeting - he was on vacation.

Ford's mother, Tritobia Ford, was at the police commission meeting briefly but she left as the protest began.

Earlier, she spoke on Dominique DiPrima's radio show, saying how difficult it has been dealing with the loss of her son. She also talked about what changes she would like to see and what justice would look like to her.

"Nothing is being done, so you feel like, you know, they died for nothing. You already know that they died for nothing, but the fact that their killers are still remaining free, there's nothing happening," Ford said. "They went from administrative paid leave to sitting at a desk being paid - that's no punishment."

Ford also called for the firing of the lead officer who fired the first shot. She called upon the district attorney to file criminal charges and asked that the government get involved in investigating her son's death.

Officers have previously said that he was resisting arrest and attempted to grab an officer's handgun, which prompted both officers to draw their weapons and shoot him three times.

Witnesses have disputed that account, saying Ford was not struggling.

Police officers have installed barricades around the LAPD headquarters in downtown Los Angeles ahead of another protest scheduled for 7 p.m. 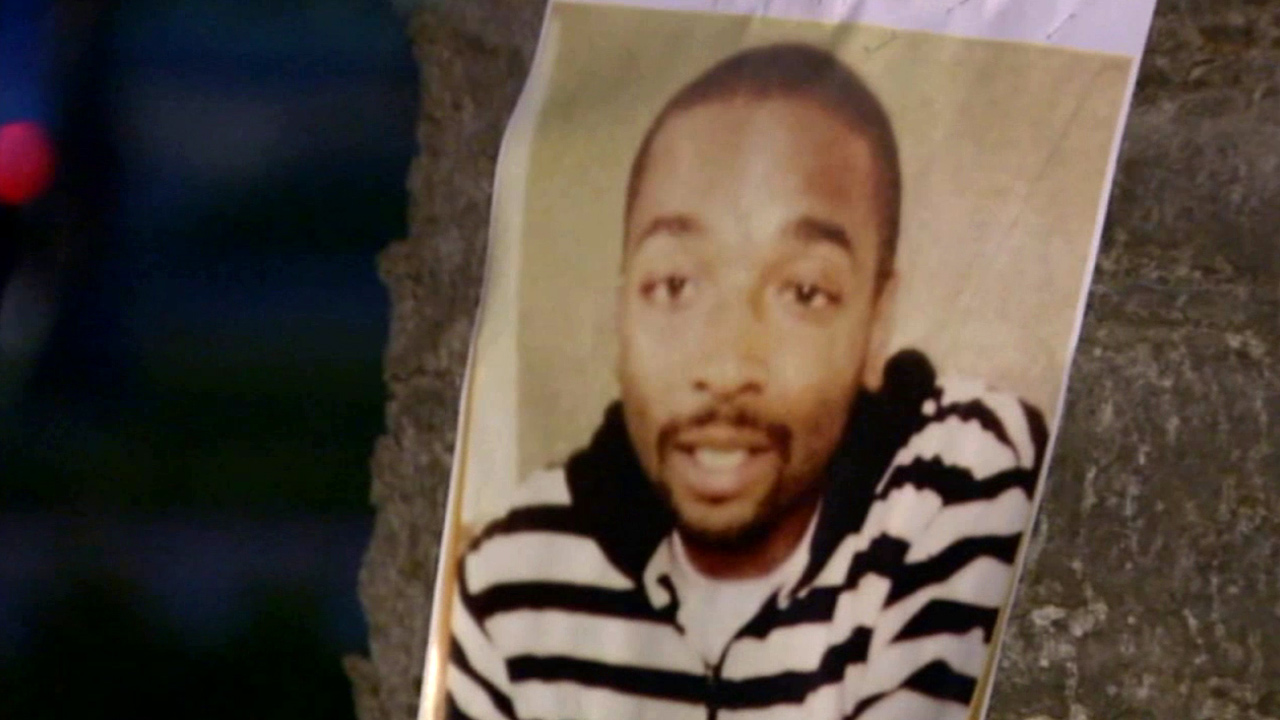 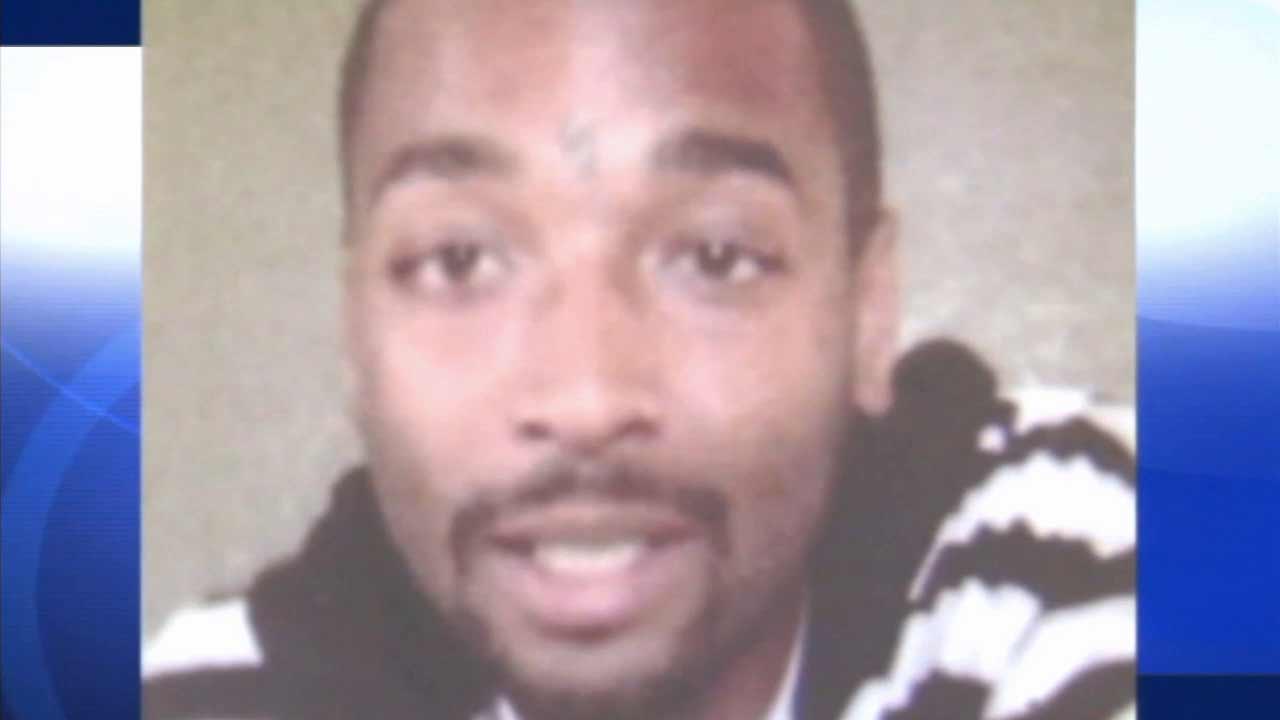 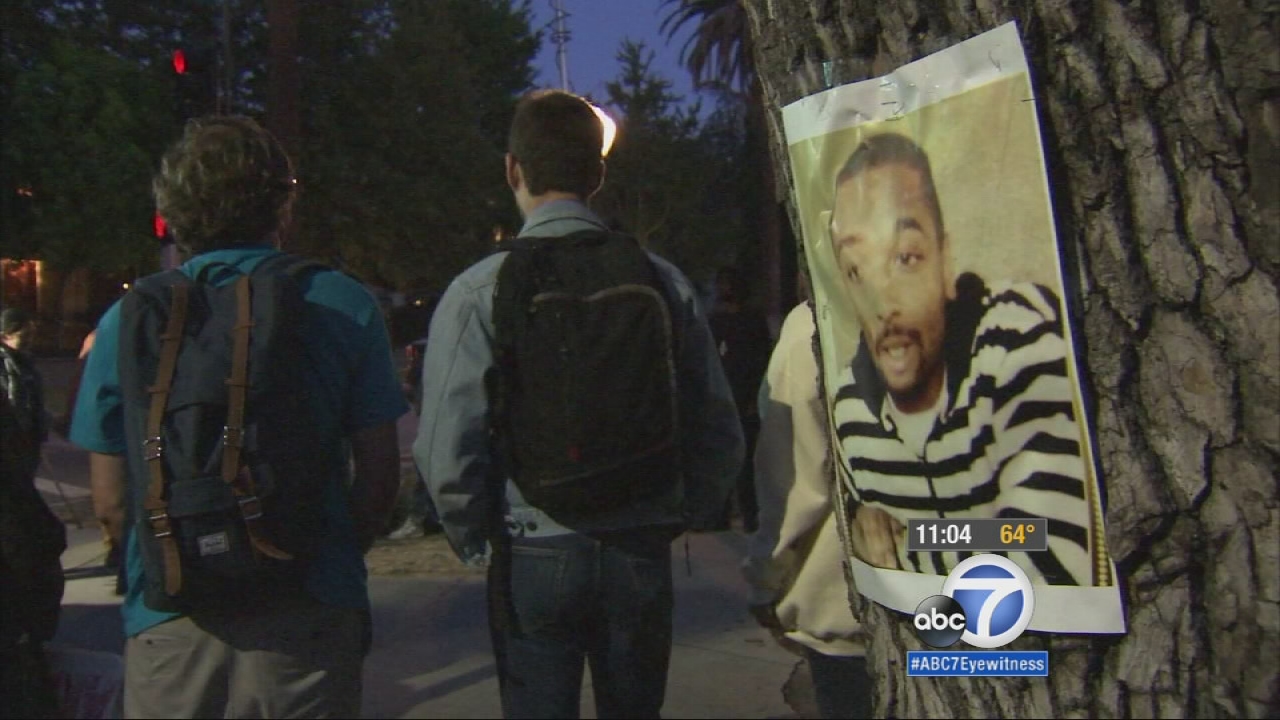