A small group of protesters gathered Saturday afternoon in South Los Angeles, angry over reports that the two officers who shot and killed Ezell Ford were justified in their actions.

LOS ANGELES (KABC) -- A small group of protesters gathered Saturday afternoon in South Los Angeles, angry over reports that the two officers who shot and killed Ezell Ford were justified in their actions.

"I'm hurt. My whole family is hurt. To me, this is a real slap in the face," Ezell Ford's mother Tritobia Ford said.

The Los Angeles Times reported Friday that LAPD Chief Charlie Beck and Inspector General Alex Bustamante believe that the two officers were justified in their use of deadly force. LAPD Police Commission President Steve Soboroff declined to confirm or deny the validity of that report.

"It is irresponsible to think that any sort of decision has been made," Soboroff said Friday.

Ford, 25, was fatally shot by two officers near his home on Aug. 11, 2014. LAPD officials have previously said that Ford was resisting arrested and grabbed an officer's handgun. Ford's family disputes that account.

"We don't believe in their investigation. Why are they investigating themselves? That doesn't make sense," Tritobia Ford said.

The Police Commission is expected to decide the fate of the officers involved on Tuesday. 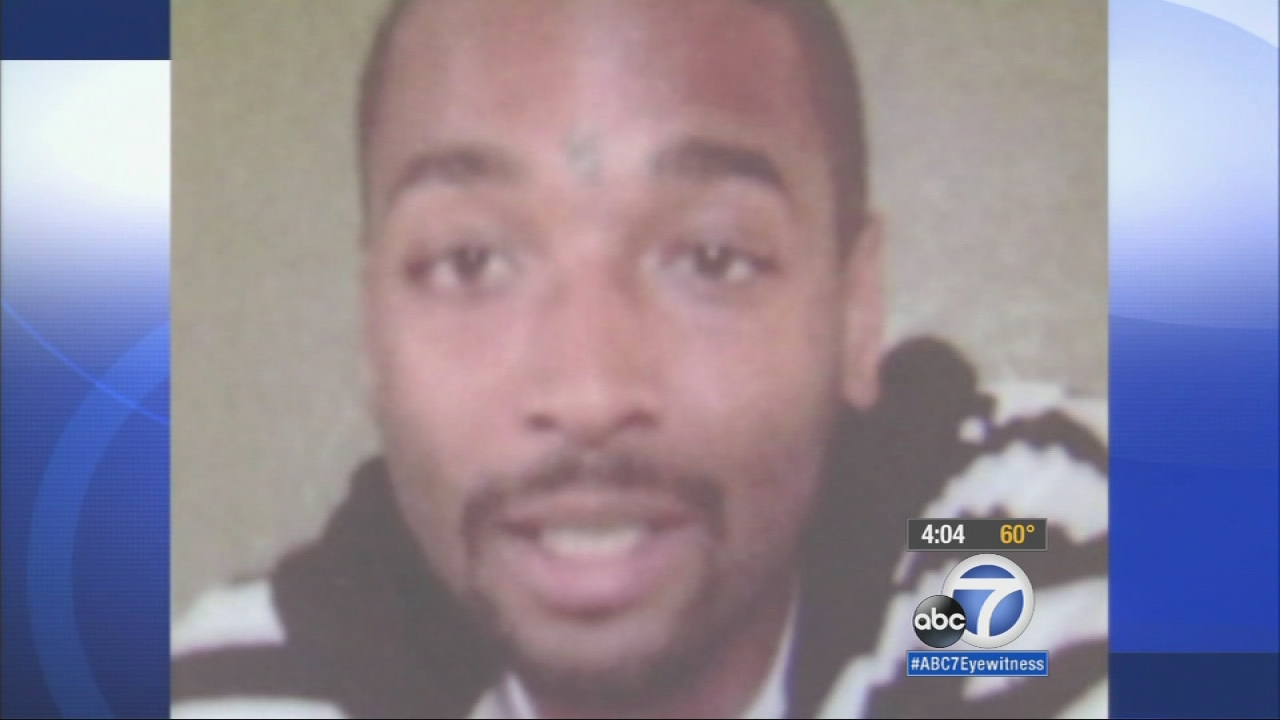 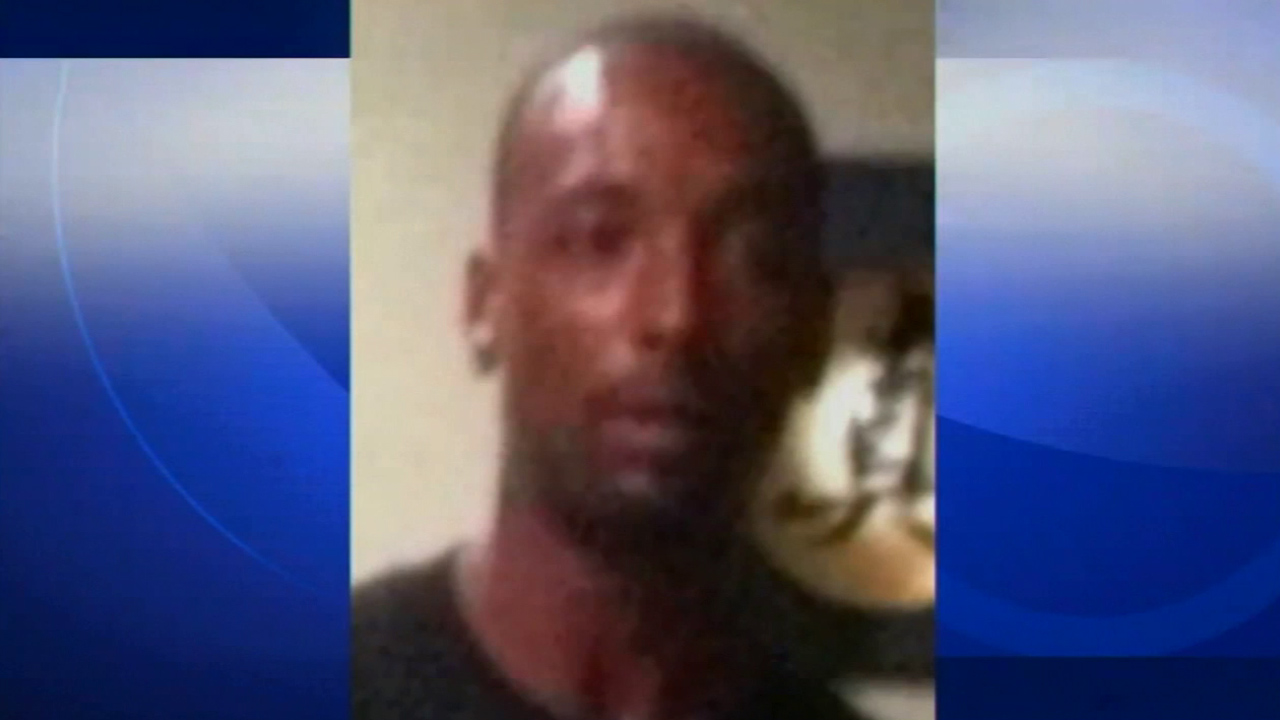 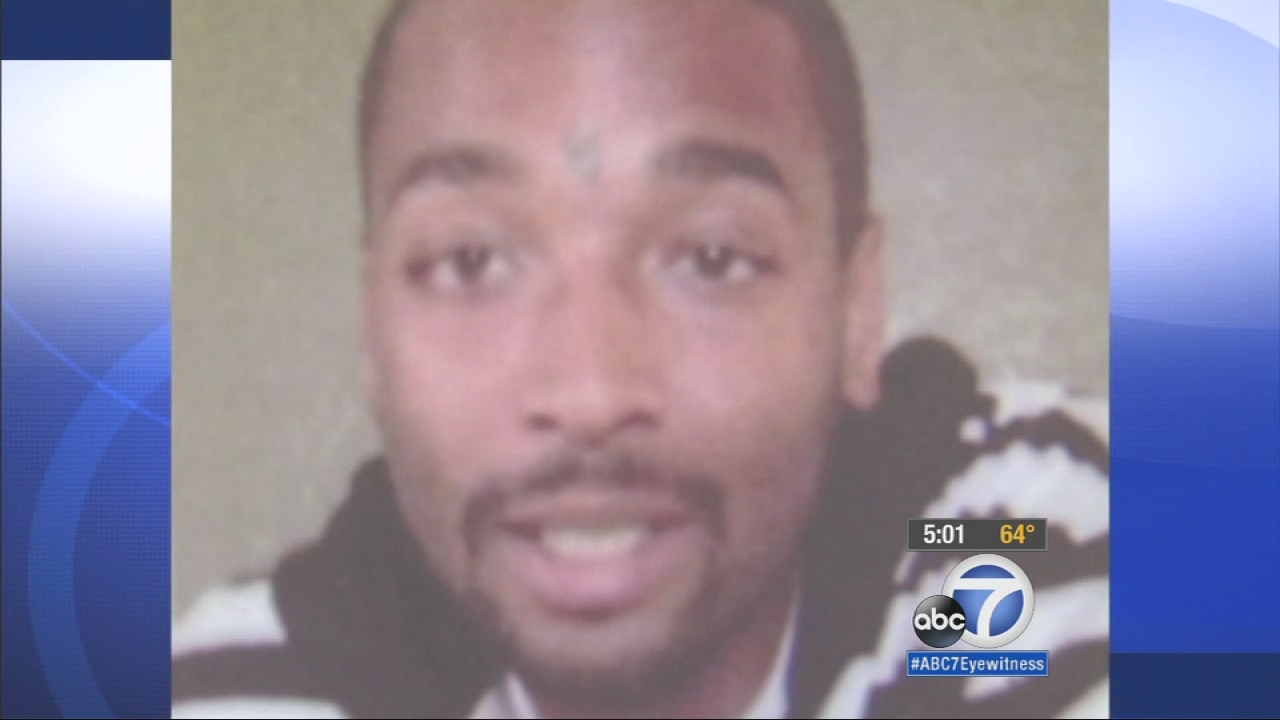 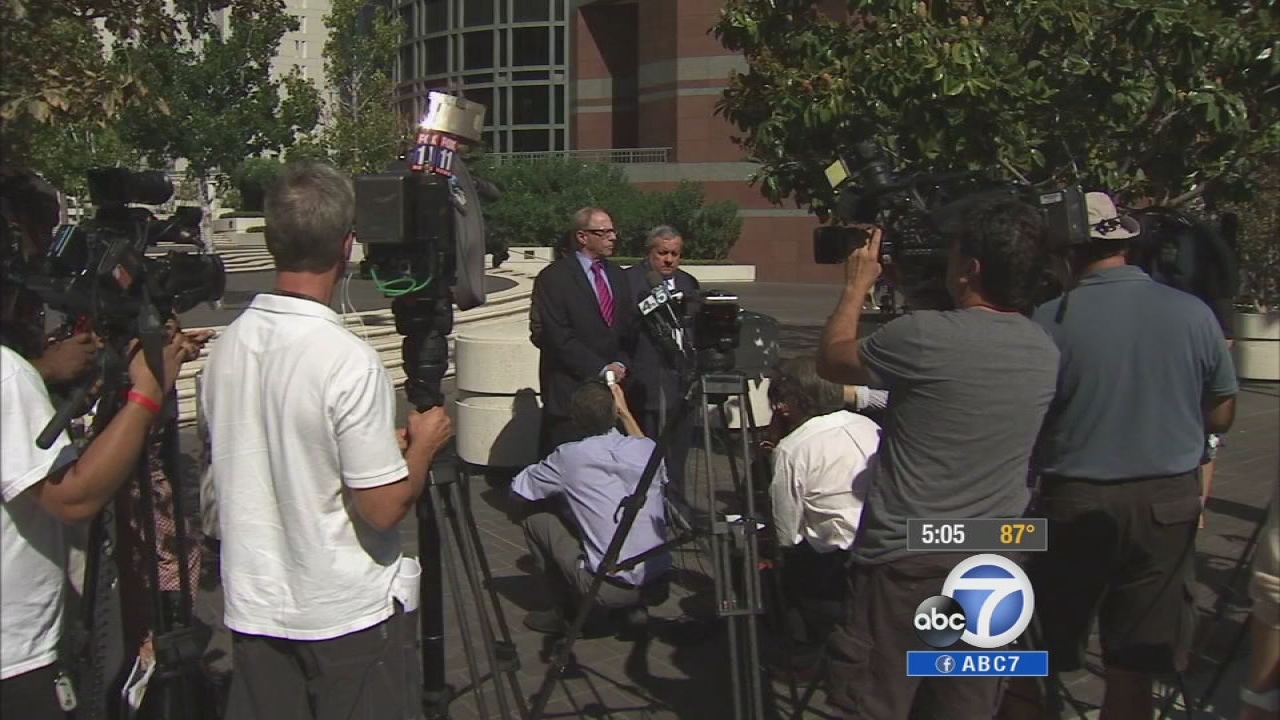 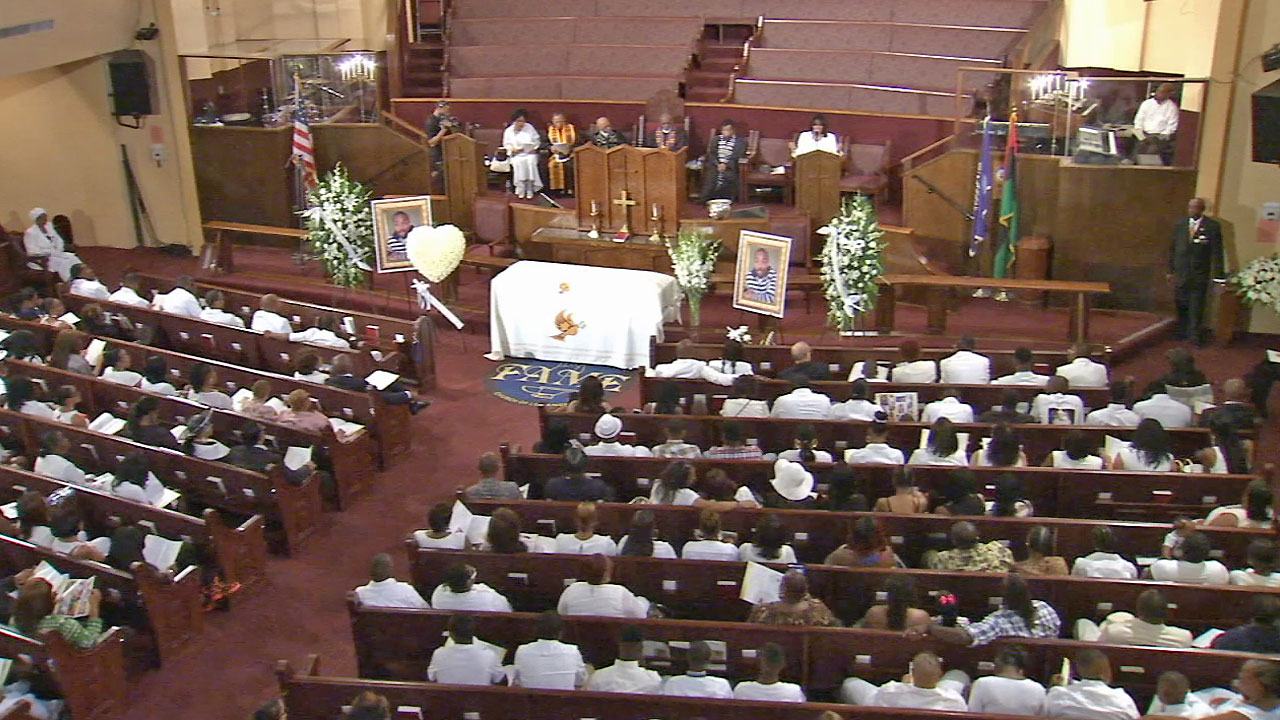