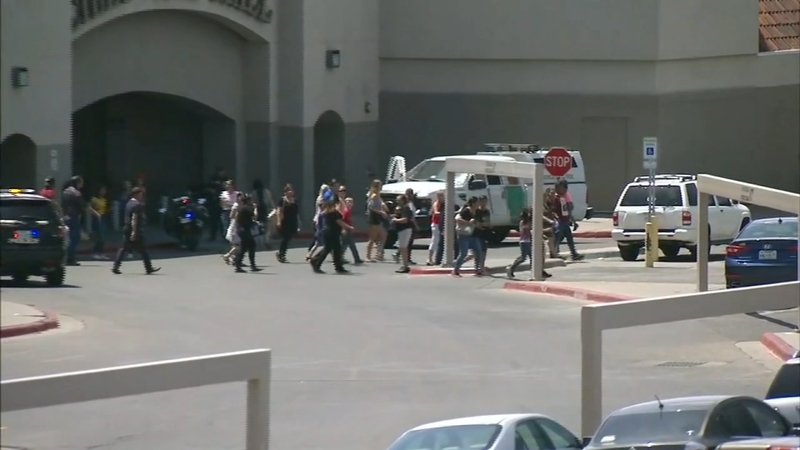 A reunification zone has been set up for families missing loved ones, some people still don't know if they lost someone.

"All I wanna do is find my mom. Somebody needs to tell me where she is," cried one woman in an emotional interview at the scene. "I want to know if she's dead or alive or still in Wal-mart."

"My brother spoke with her at 10:31 a.m. She (Angie Englisbee) was in the line at Wal-Mart in the checkout line," said another man at the scene. "They spoke for four minutes, until 10:35, and that was the last we've heard of her."

The alleged shooter, 21-year-old Patrick Crusius is in custody.

The El Paso police department says they will give an update at 11 a.m. Central Time. ABC will stream it live.