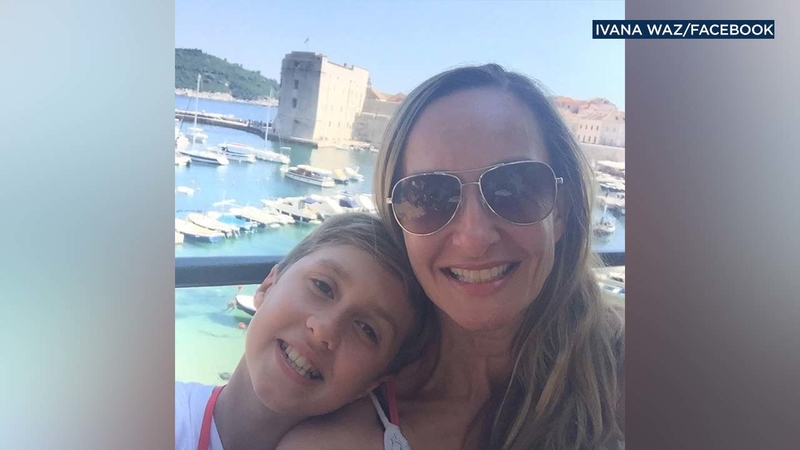 REDONDO BEACH, Calif. (KABC) -- The three family members who were found dead in Redondo Beach in a murder-suicide have been identified.

Investigators said Marc Waz shot and killed his wife and son Wednesday at the family's home in Redondo Beach before turning the gun on himself.

A memorial service was set to take place Friday evening for Ivana and Makani.

Makani played for the L.A. Galaxy South Bay Soccer Group, and his mother served as a team manager.

The soccer group was expected to host the memorial service, slated to take place at the Toyota Sports Complex in Torrance. The group started a GoFundMe page to help the family of Ivana and Makani Waz. To donate, you can visit www.gofundme.com/memorial-fund-for-makani-and-ivana.