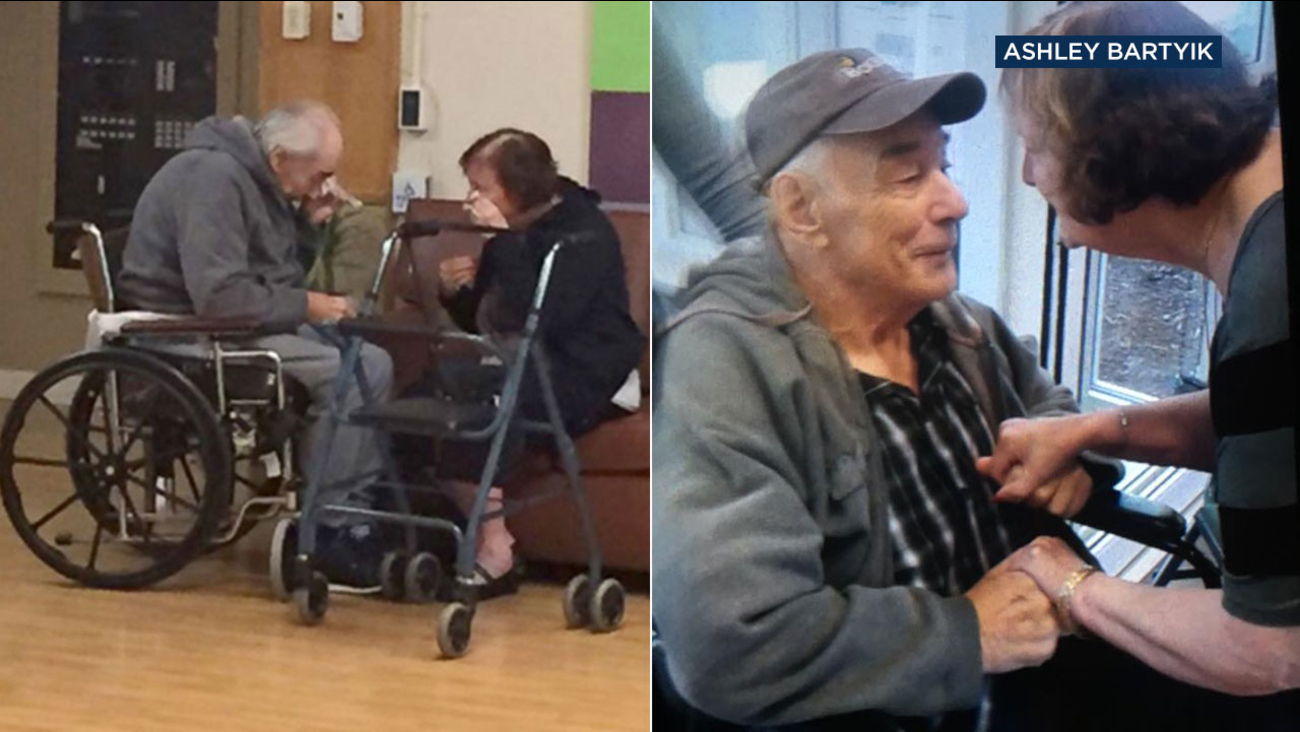 BRITISH COLUMBIA, CANADA (KABC) -- An elderly Canadian couple has finally been reunited after being forced to live in separate nursing homes for more than eight months, their granddaughter told ABC News. 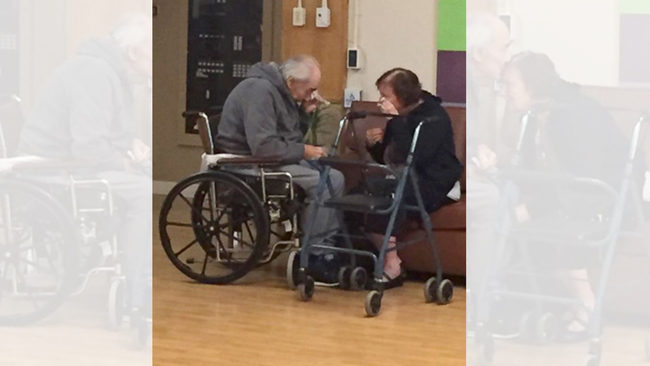