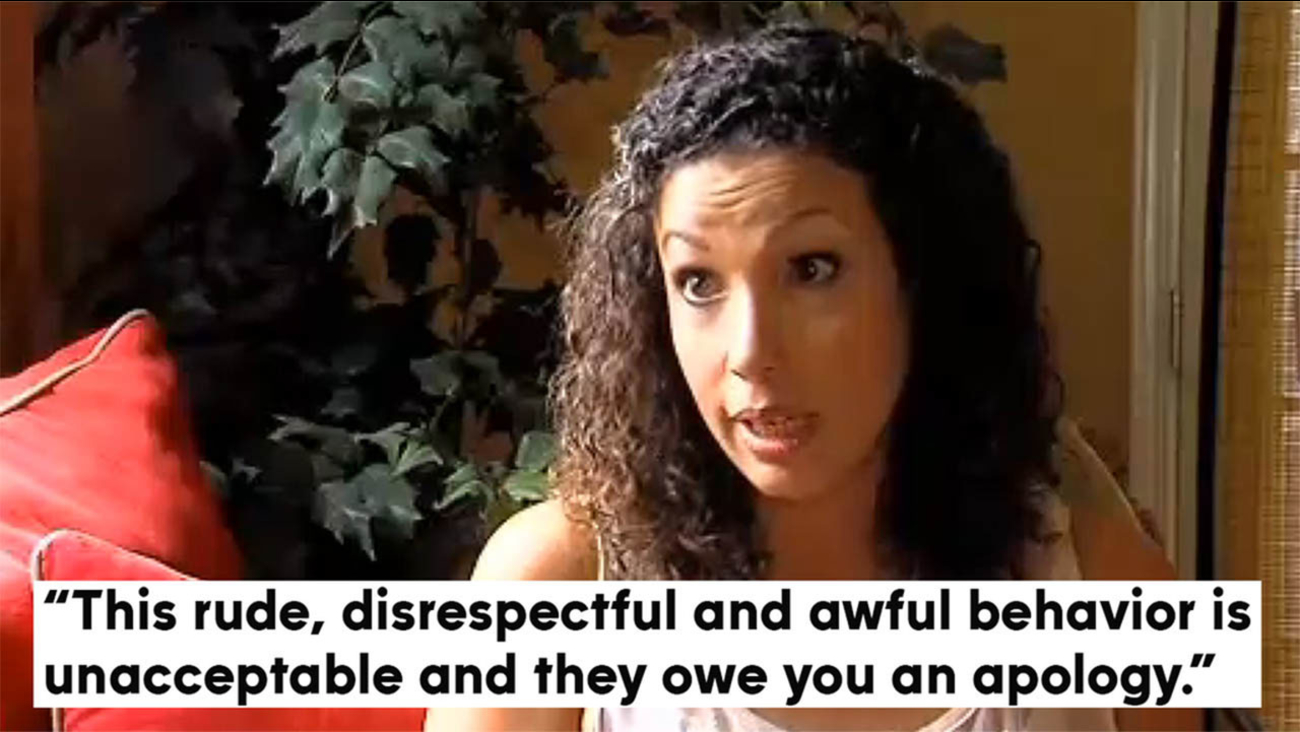 MCCALLA, Ala. -- When Kyesha Smith Wood heard how her teens behaved in a movie theater, she was appalled. So the Alabama mom took to Facebook to apologize for their behavior in a post that has been seen by thousands, including those in the theater that night.

Her teenage daughter and step-daughter had ruined a screening of "Cinderella" for a family going through a rough time, Wood's son informed her.

The girls had been talking during the screening even after another patron asked them to be quiet, according to Wood's account. Because the girls continued to be disruptive, the patron spoke to them after the movie and explained why their behavior upset her.

"After the movie she approached my girls and told them that her husband had been laid off and this was the last movie she would be able to take her daughter to for a while and my girls ruined that for her."

Wood wanted to make it up to her daughters' fellow movie-goers by having the girls write apologies and pay for the family's next trip to the movies out of their allowance, she said.

To do that, she needed to find the family,which she called a long shot. Little did she know that the local sheriff's office would share her post.

Not only was Wood able to find the family when the mom, Rebecca Boyd, messaged her, but Boyd's husband has been getting job offers after the post went viral.

The sheriff's office and many of its fans praised Wood for her parenting skills, but she said she has Boyd to thank.

"She's the most gracious, kind and forgiving woman. I am so humbled by that and I've been telling people the real hero of the story is her," Wood told ABC affiliate WBMA. "She took it upon herself to correct my girls and one else around them did."

And how Wood's teenagers handling the attention?

"My girls are so mortified. They are humiliated," she told WBMA. "And that's OK because I told them, 'you know what, you're not going to do this again.'"
Related topics:
family & parentingparentingmovie theaterfacebookteenagers
Copyright © 2020 KABC-TV. All Rights Reserved.
More Videos
From CNN Newsource affiliates
TOP STORIES