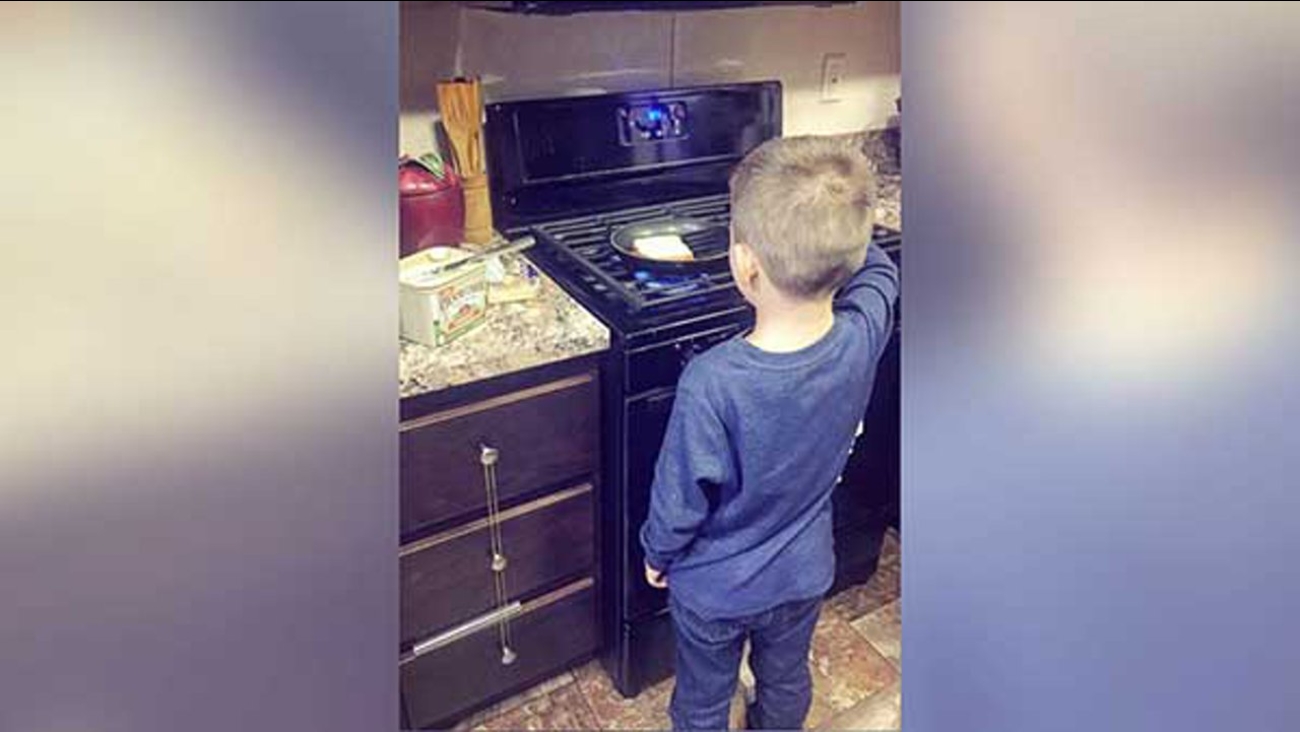 MONROE, Mich. -- A reality TV star is teaching her 6-year-old son that household work is not "just for women."

Nikkole Paulun, who appeared on MTV's "16 & Pregnant," told ABC News she did not expect a photo collage of her son, Lyle, to go viral on Facebook.

The post, which shows Lyle grilling a sandwich, loading the dishwasher and doing laundry, had more than 140,000 likes and more than 56,000 shares as of 3 p.m. Monday.

Paulun, a 23-year-old single mother from Monroe, Mich., wrote in the caption, "I teach my son to cook and do household chores. Why? Because household work isn't just for women... Remember parents, a man who believes he shouldn't have to cook or do chores was once a boy who was never taught any better."

Paulun, who also has a 1-year-old daughter named Ellie, told ABC News her mother was a single parent who worked as an electrician at Ford Motor Company, which made it easy to teach these lessons to her son.

"She knew how to do all of the 'guy stuff.' She taught me and she's still teaching me," Paulun said.

Paulun said she made the post to counter a narrative she believes is widely held about her generation.