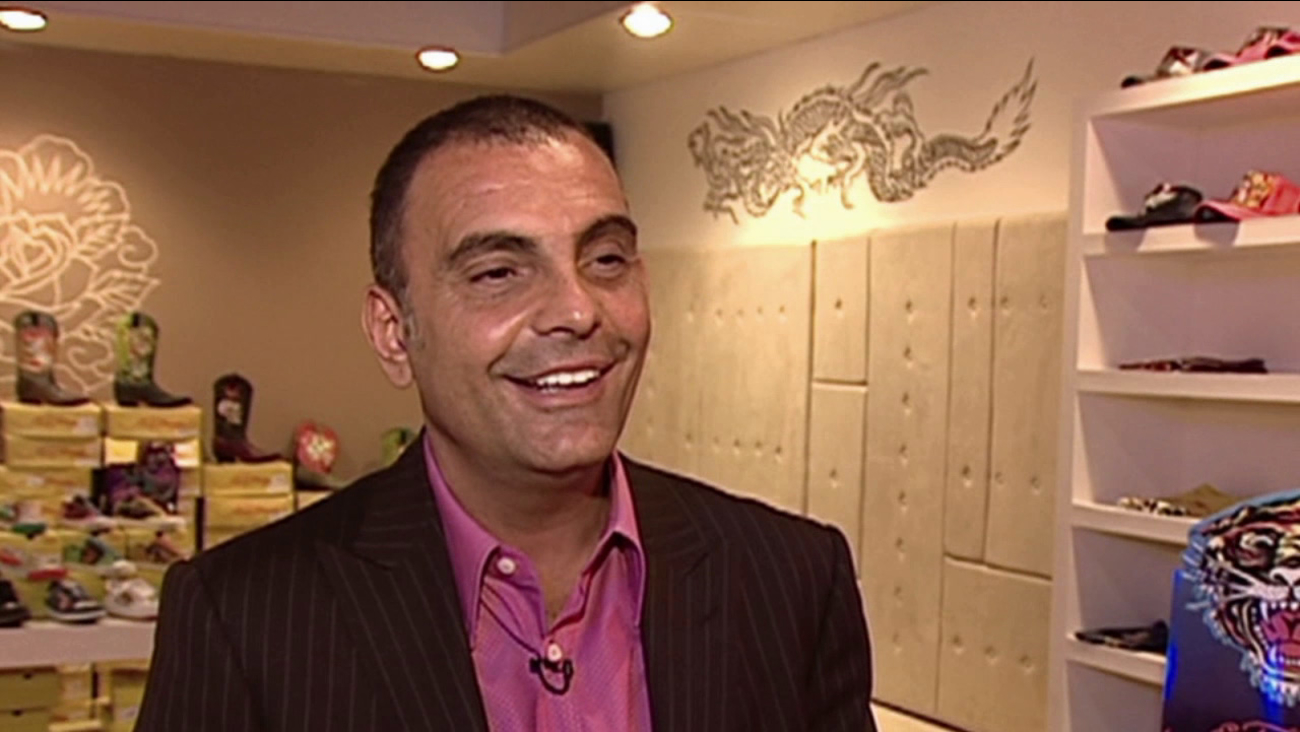 Christian Audigier is seen in this undated file photo.

The 57-year-old fashion designer had been fighting cancer.

Audigier worked on clothing lines for Levi's, Diesel and Guess, but he was best known for the Ed Hardy brand and the Von Dutch trucker hats that several celebrities helped to popularize in the early 2000s.