On Friday, police released video evidence of three cars that may be involved.
KABC 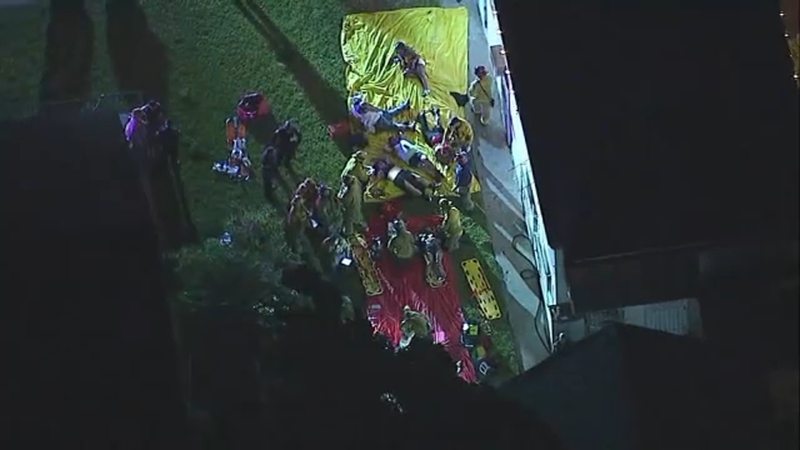 Three people were shot and killed, and nine others wounded when gunmen opened fire at a house party just before Halloween last year.

On Friday, police released video evidence of three cars that may be involved.

They are looking for multiple suspects, and believe they are gang members but say none of the victims had any gang affiliation.

A manhunt is underway for the gunman or gunmen who turned a Halloween party in Long Beach into a real-life nightmare.