Officers were called to an apartment complex in the 1200 block of East Harvard Street at 6:12 p.m. on a report of a man down.

They found a man in his 40s or 50s suffering from several stab wounds. Officers administered first aid and CPR, but were unable to revive him and he was pronounced dead at the scene.

The manager of the apartment complex said he saw the victim, who was a tenant, and told him "happy 4th of July" and then came out to tape around a crime scene.

"The guy, you know, the last thing was I got his rent. He was a nice guy. Apparently there's people who are shady who hang out in this place sometimes. I don't know," Jonathan Boden said.

No description of a suspect or possible motive was available.

Authorities said witnesses described hearing several loud thumps and then seeing a man in the driveway.

Glendale police Sgt. Javier Ruiz said a neighbor stepped outside, saw the man on the ground and called 911.

Residents in the area said they were shaken by the news. 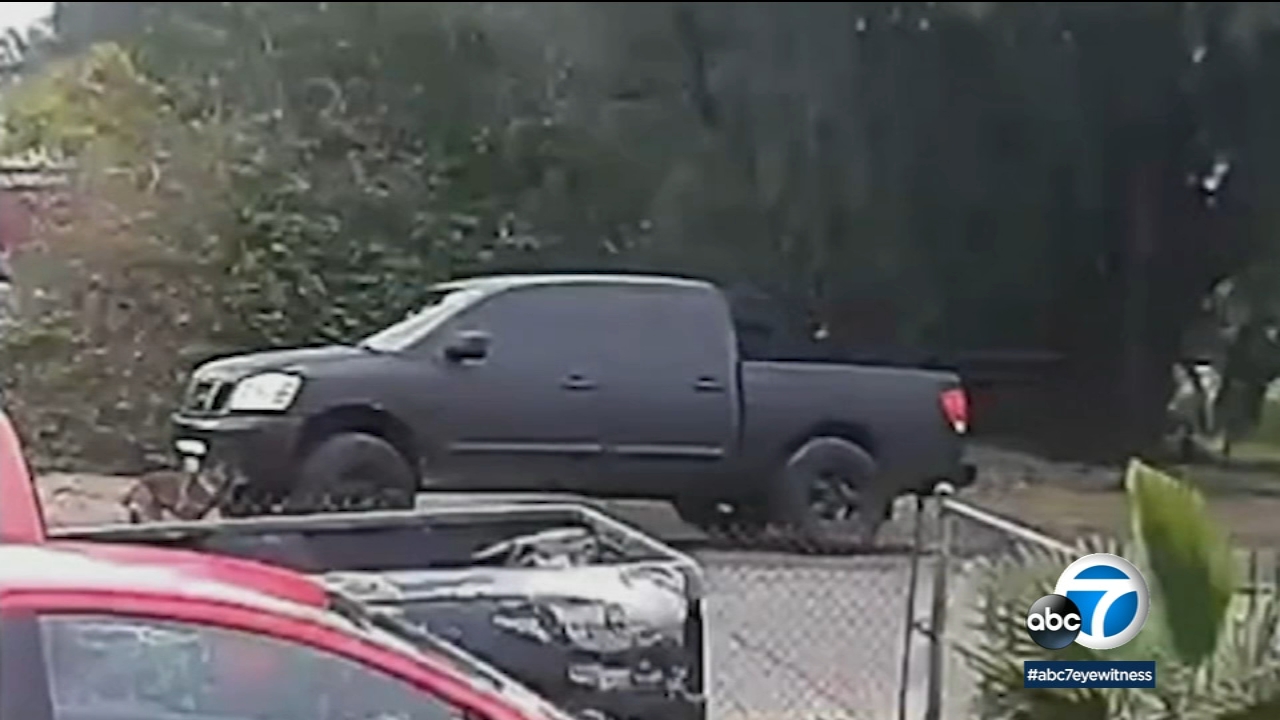