KABC
By ABC7.com staff
SOUTH LOS ANGELES (KABC) -- A South Los Angeles father has pleaded not guilty in the death of his 4-year-old daughter earlier this month.

Prosecutors have charged Charles Richard Lee, 23, with one count of assault on a child causing death.

He faces up to 25 years in prison if convicted.

Officials say Lee is responsible for the death of his daughter, Zaraellia Thompson.

Paramedics were called to the South LA home Dec 2, where she was found unresponsive in the bathroom with some type of trauma. She was brought to a hospital and later pronounced dead there.

Officials say Zaraellia was dropped off at Lee's home in the 1500 block of East 42nd Street several weeks prior to her death and that he physically abused her.

Lee is scheduled to return to court on Feb. 11, where a date will be set for a preliminary hearing to determine if there is sufficient evidence to move forward with a trial.
Report a correction or typo
Related topics:
south los angeleslos angeles countychild abusehomicide investigationhomicidechild killed
Copyright © 2021 KABC-TV. All Rights Reserved.
RELATED 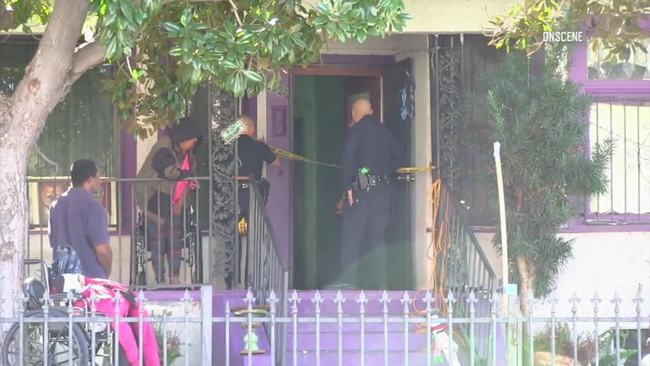 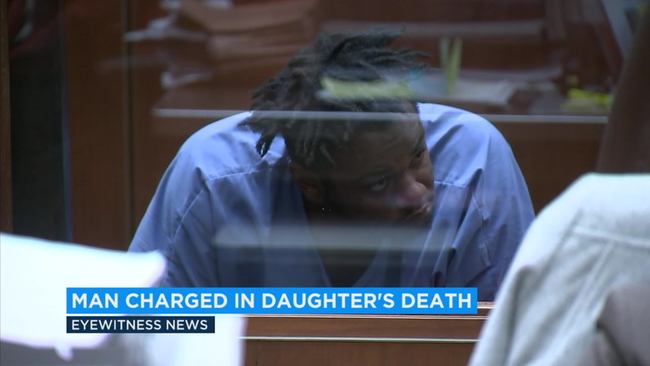