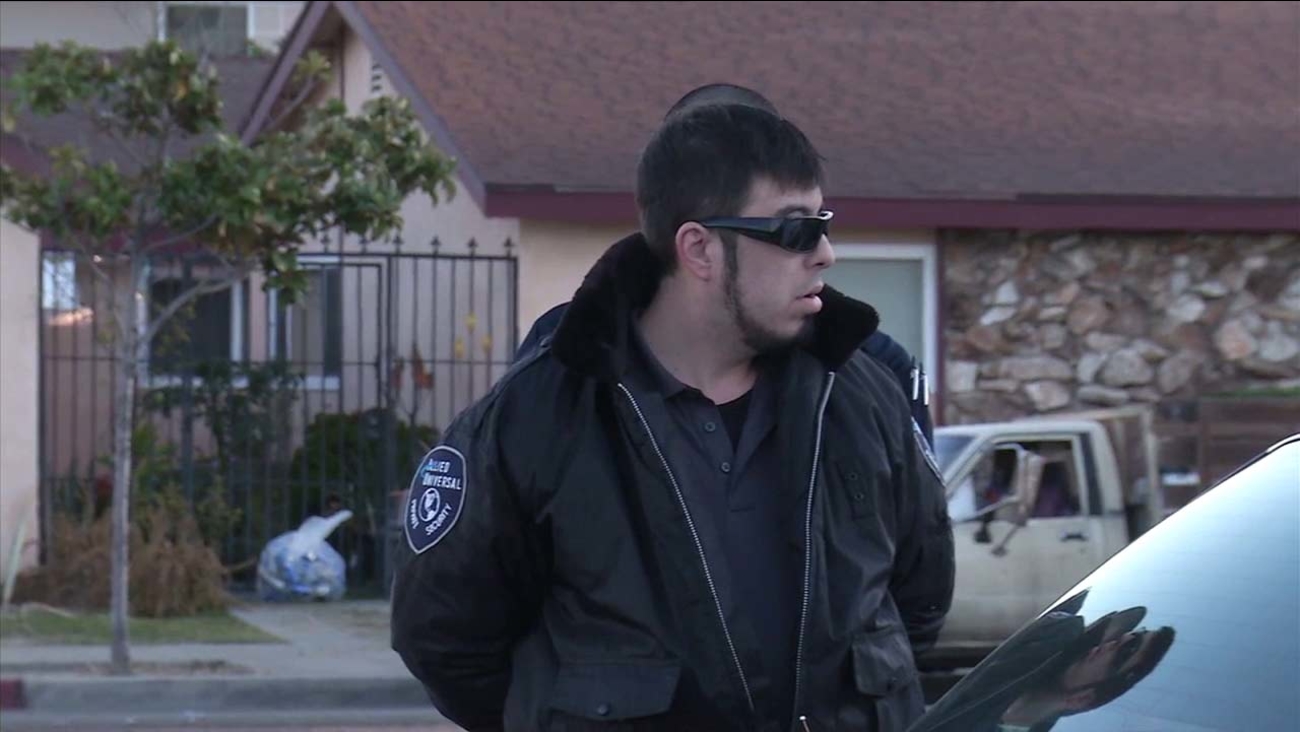 A felony complaint has been filed against the 29-year-old Orange County security guard accused of trying to pay to have sex with a 4-year-old girl.

The complaint charges Nicolas Ryan Castillo with solicitation to commit sexual assault and asks for bail of $100,000.

Castillo was arrested last week after authorities say he offered a woman - who turned out to be an undercover detective - $700 for sex with her child.

The arrest followed a month-long investigation involving Santa Ana police and the FBI. Investigators collected boxes of electronic evidence from his home and believe there may be evidence of child pornography.

A man has been arrested in Orange County for allegedly trying to pay for sex with a 4-year-old.

They also believe there could be more victims. They believe there was one potential victim who may have moved to the Seattle area and they are hoping to get in touch with her.