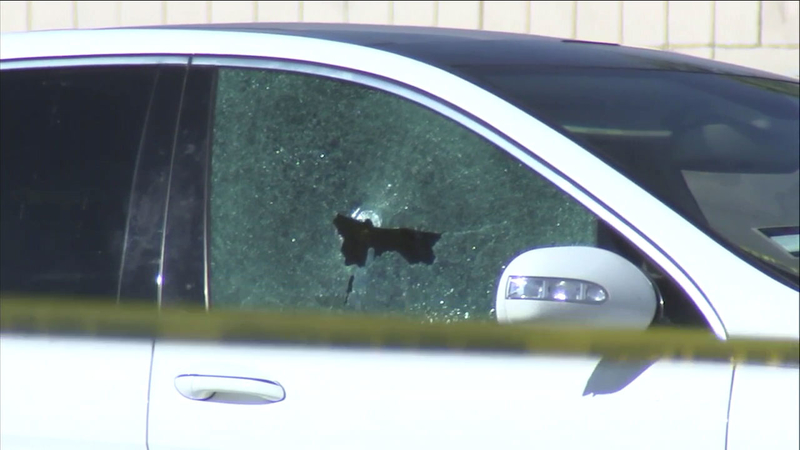 VICTORVILLE, Calif. (KABC) -- A suspect was killed in a deputy-involved shooting in Victorville on Tuesday, sheriff's officials said.

Deputies responded to an assault at a used car dealership lot in the area of 7th Street and Desert Knoll Drive around 1 p.m. San Bernardino County sheriff's officials said that during contact with the suspect, a deputy-involved shooting occurred.

The woman was pronounced dead at the scene, officials said.

Investigators did not reveal who was the victim of the initial assault, and it's not immediately clear what prompted deputies to open fire.

Investigators at the scene appeared to be focusing on a white Mercedes-Benz van that had a shattered window. Officials said the female suspect was behind the wheel of that vehicle.