Mother and her 6 children killed in house fire in Mississippi 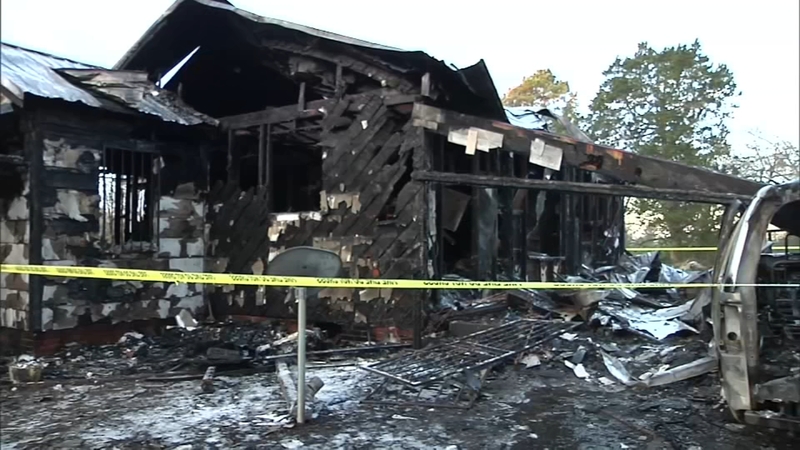 Mother and her 6 children killed in house fire in Mississippi

CLINTON, Mississippi -- A mother and her six children were killed in a house fire early Saturday in central Mississippi, authorities said.

The fire happened around 12:30 a.m. in Clinton, which is outside Jackson, Clinton Fire Chief Jeff Blackledge told local news outlets.

The victims, whose names were not immediately released, ranged in age from 1 to 33, Blackledge said.

The father, who survived, tried to rescue the family, said Mark Jones, communications director for the city of Clinton. The father suffered burns, smoke inhalation, cuts and bruises and was brought to a hospital, Jones told news outlets.

The state Fire Marshal's Office is investigating the cause of the fire, Jones said.