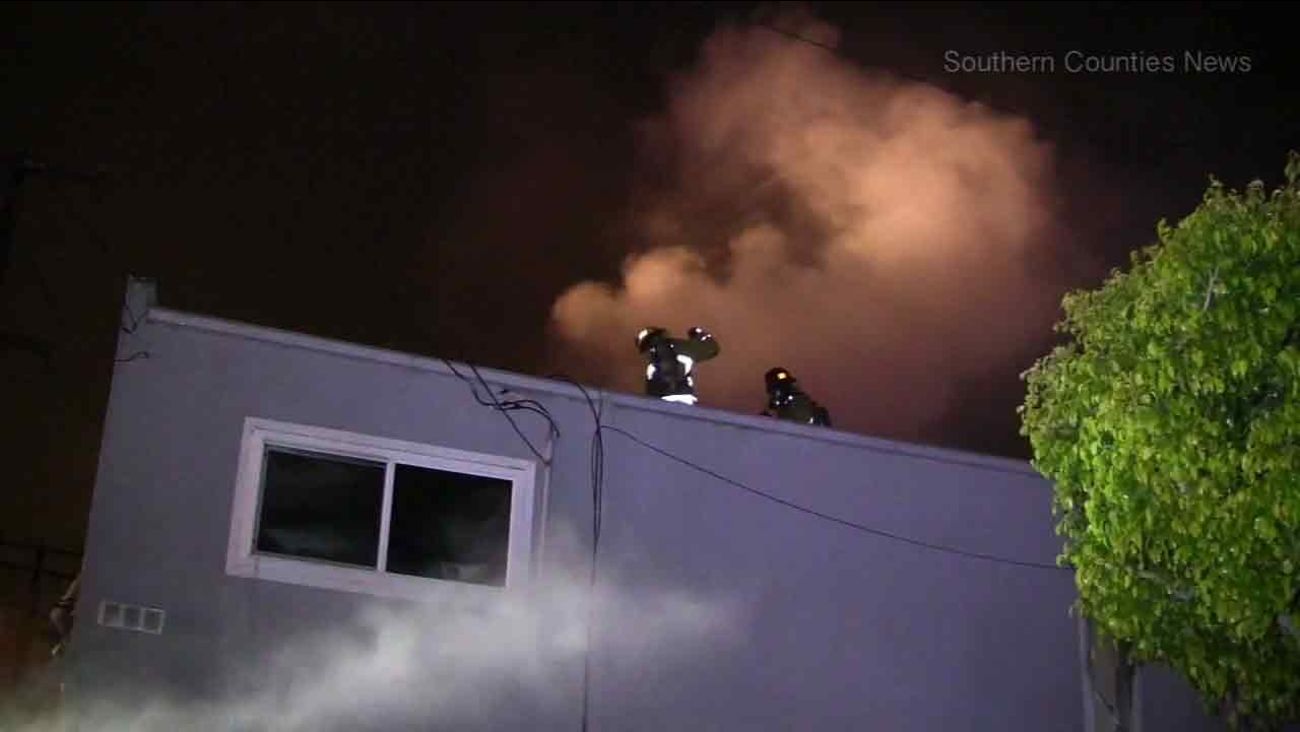 SEAL BEACH, Calif. (KABC) -- A $5,000 reward is being offered for information leading to the arrest of whoever killed a Seal Beach man and his dog in an April 30 fire.