Firefighters to the rescue after someone heard whimpering coming from a drainpipe and saved a tiny, newborn puppy

MESA, Arizona -- Firefighters to the rescue at a park in Mesa, Arizona, after a person passing through heard whimpering coming from a drainpipe.

Engine 201-B of the Mesa Fire and Medical Department was on shift and called in to rescue the puppy. The video shows them using a long pole to reach the puppy and gently pull it out of the pipe.

The firefighters immediately hand the tiny black puppy to the person who called it in. The fire department was happy to share on Twitter that the passerby adopted the little guy and the three of its siblings, who were found nearby.

Deputy Chief Forrest Smith said the puppy's mother appeared to have given birth inside the pipe and then died nearby. The puppies were "hours to days old," Smith said. 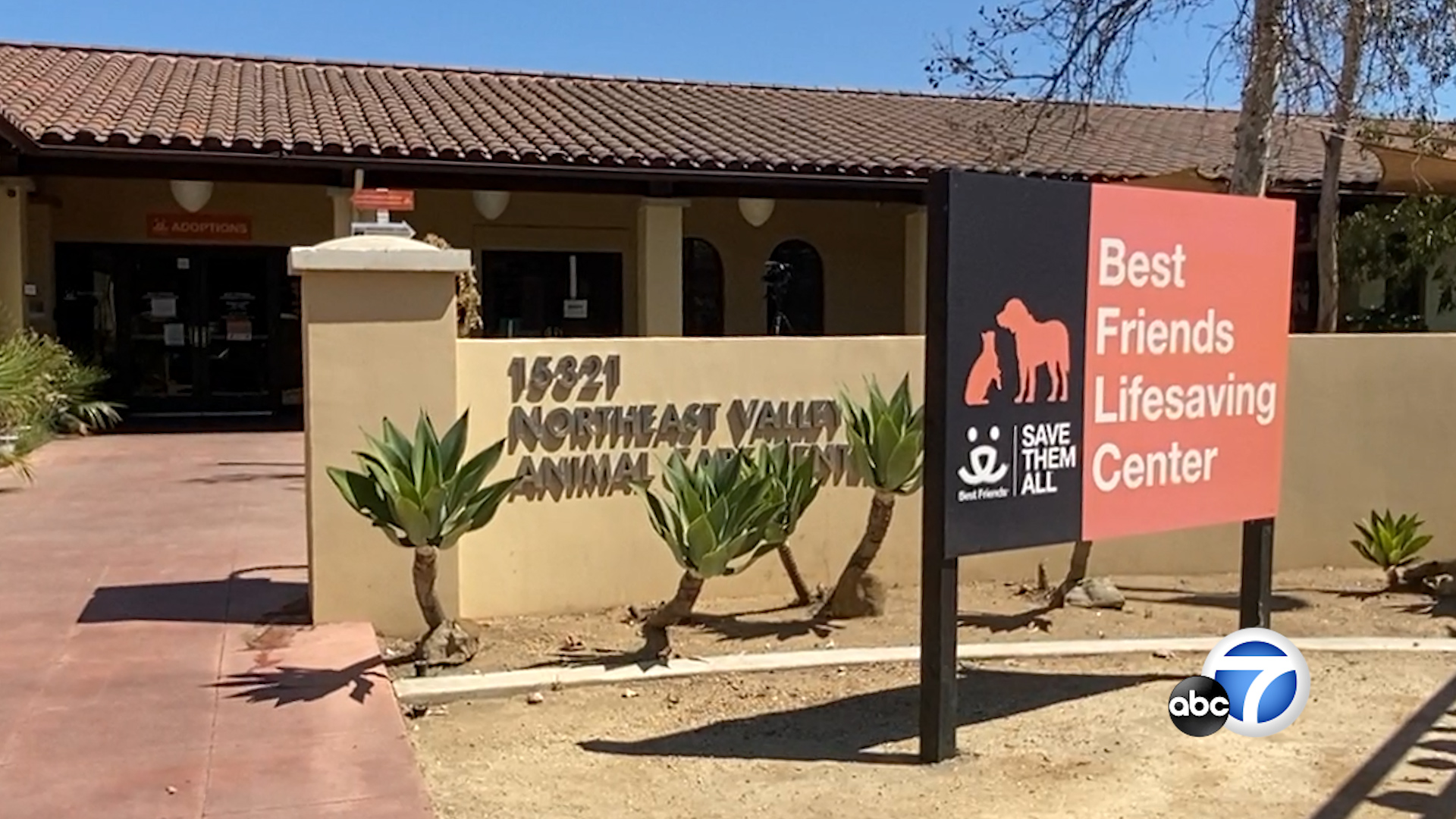 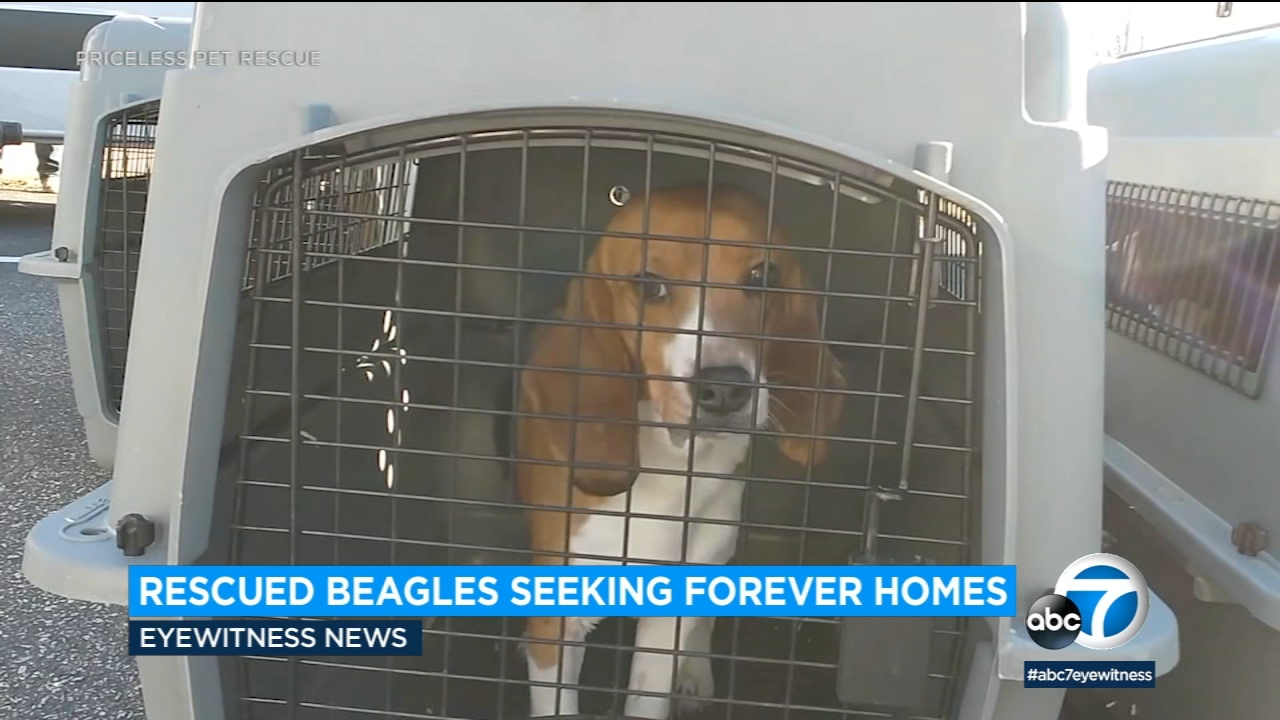 200 rescued beagles to be put up for adoption in SoCal