COVID-19 deaths in Northern California were earliest in US, new test shows

The first coronavirus deaths in the United States happened at least three weeks earlier than first reported, according to new information from a Northern California coroner.
KABC 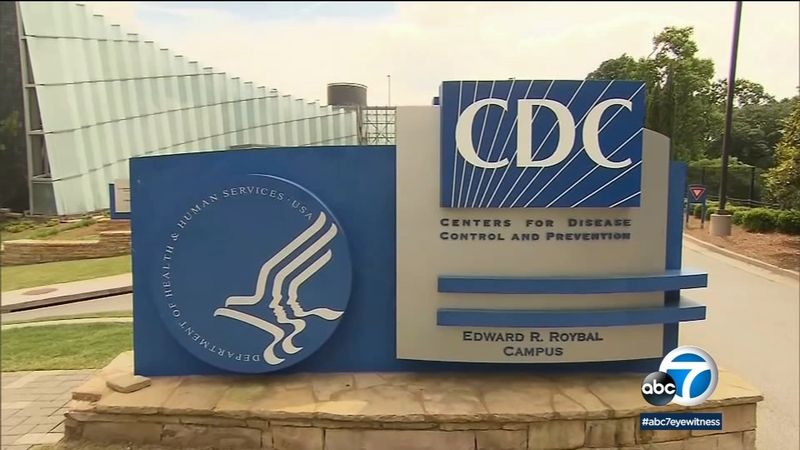 COVID-19 deaths in NorCal were earliest in US, new test shows

The first coronavirus deaths in the United States happened at least three weeks earlier than first reported, according to new information from a Northern California coroner.

Previously, it was believed that the first COVID-19 death in the country was a patient in the Seattle area who died on Feb. 28.

ABC News chief medical correspondent Dr. Jen Ashton goes over the possibility of a second wave of COVID-19 infections, the relationship between obesity and coronavirus, and the coronavirus-related death reported on Feb. 6.

But the Santa Clara County coroner's office on Tuesday said it has new data which indicates deaths on Feb. 6 and Feb. 17 were both linked to COVID-19.

The coroner's office performed autopsies on two people who died at home on those days. Samples were then sent to the the federal Centers for Disease Control and Prevention. On Tuesday, the coroner's office said it had received confirmation that the samples from the two individuals were positive for SARS-CoV-2, the technical name for the strain of coronavirus that causes COVID-19.

A third death from COVID-19 in Santa Clara County was also confirmed on March 6.

County officials said it took this long to get results back because at that time, testing was more limited than it is today.

MORE: When will country get back to normal? 3 things to know about reopening America
EMBED More News Videos

Dr. Anthony Fauci discusses when the country could reopen amid the coronavirus pandemic.

"These three individuals died at home during a time when very limited testing was available only through the CDC," the coroner's office said."Testing criteria set by the CDC at the time restricted testing to only individuals with a known travel history and who sought medical care for specific symptoms."

The United States now has more than 825,000 confirmed cases of COVID-19 nationwide, by far the most in the world, according to data from Johns Hopkins University. The nation has seen more than 45,000 deaths linked to the virus.

Worldwide there have been more than 2.5 million cases reported, with 177,000 deaths.