A teenager just wants to go on his first date, but a used car with a checkered past gets him into a lot of trouble.
OTRC
By George Pennacchio 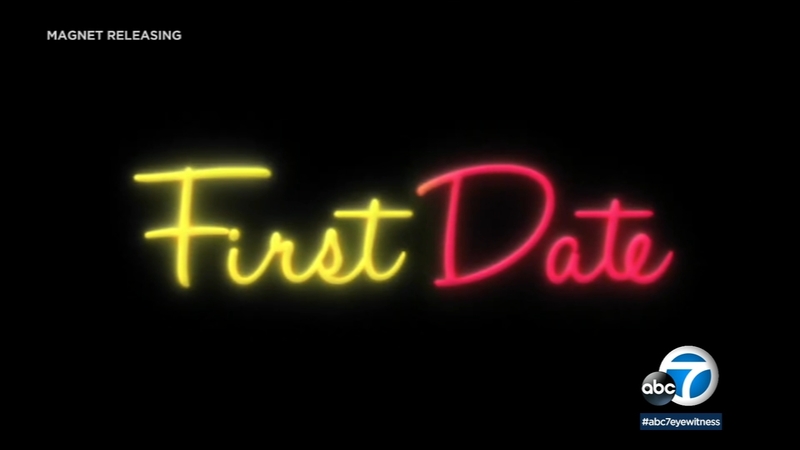 The new movie "First Date" has a lot of firsts -- it's the first feature film for its two young stars.

The same goes for the two friends who directed it, Manuel Crosby and Darren Knapp. They also did several other jobs to make it happen.

"We were unloading the trucks, 'the trucks' [being] the backs of our cars, all of the equipment for one to two hours after those long night shoots every night. But you know what? It was worth it. We got to make a cool movie," said co-director and co-writer Crosby, who also helped produce "First Date," did music for it and edited it.

"First Date" is the story of a teenager finally getting his dream date. But, he needs a car to pick her up, so he decides to just go buy a used car.

Crosby said, "I was actually having car problems at the time we came up with the storyline and I had thought, 'How funny would it be if a high school kid bought his first used car and it just had such a checkered past that it landed him in a night of insanity, essentially, while he's just trying to get his first date?'"

As it turns out, the car is full of stolen goods and a bundle of cocaine and plenty of people want to get their hands on it at any cost. The young actors in the lead roles had a blast making the movie.

"I asked Manuel, 'Can I please do all the stunts?' As a kid, I grew up watching Tom Cruise and all these other guys doing their own stunts," said Tyson Brown. "It's my turn! It's my turn!"

Both leads did their own stunts and they marveled at how movies get made, including how the filmmakers made a car look like it was in motion.

Shelby Duclos explained, "They had two lights on a wooden board and one of the set people was behind the car just kind of like running around doing this to appear as headlights behind us. And I was just like, 'That is so genius!'"