Heavy rain resulted in mudflows overnight Thursday, Dec. 15, 2016, in the recent burn area of Duarte, where the Fish Fire scorched more than 4,200 acres in June.

The mudflows began at about 4 a.m. on Melcanyon Road, where two vehicles were swept up and collided in mud that was measured between 4-5 inches. On nearby Deerlane Drive, the mud was about 1 inch deep.

No injuries were reported, nor were any evacuation orders in effect, city officials said in a statement.

Friday classes were canceled at Valley View Elementary School, and Burrtec Trash Services were impacted near the mudflow area, according to the news release.

The city moved to "yellow level" as a result of the incident.

In June, the Fish Fire burned more than 4,250 acres in the Angeles National Forest, leaving foothills denuded and susceptible to mudflows. That blaze and the Reservoir Fire comprised what was known as the San Gabriel Complex Fire, which charred nearly 5,400 acres. 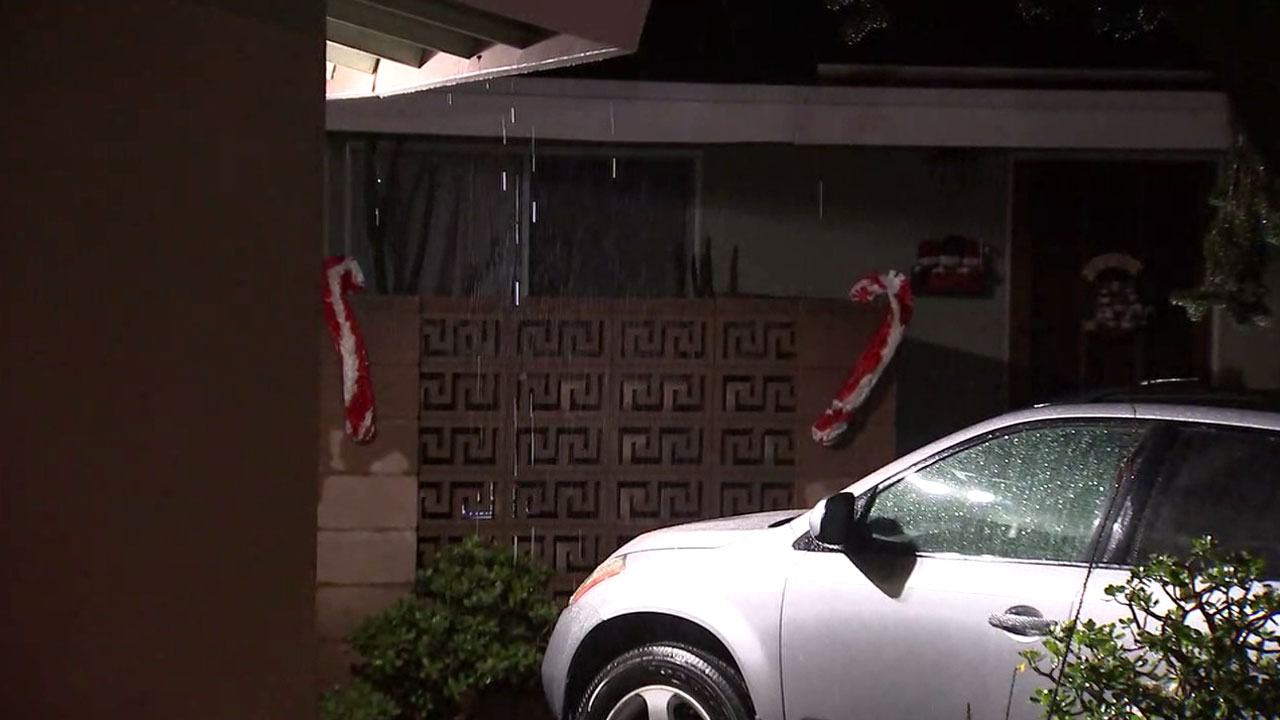 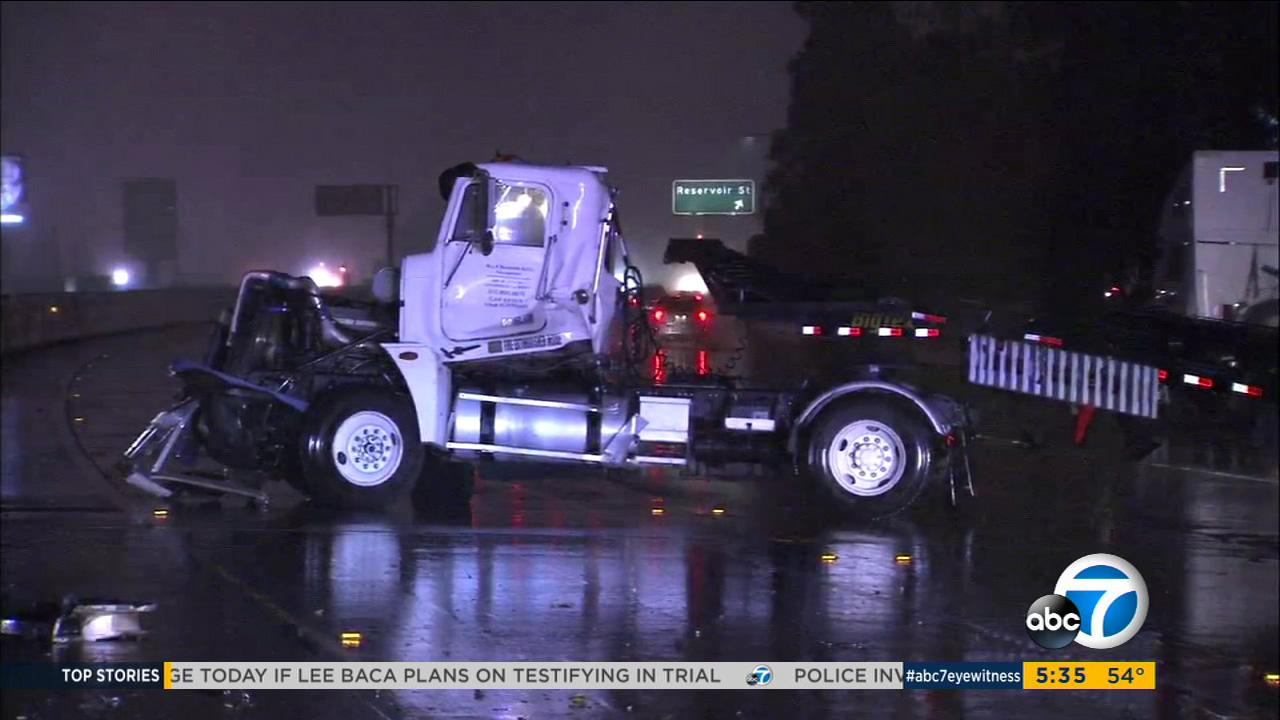