GRIFFITH PARK, LOS ANGELES (KABC) -- Officials on Saturday identified a big rig driver who was killed days earlier in a fiery multi-vehicle crash on the 5 Freeway near Griffith Park.

Thang Le, 41, died at the scene of the eight-vehicle collision that left 10 others injured just before 11 a.m. Tuesday, according to the Los Angeles County coroner's office.

Le, a resident of Gilbert, Arizona, was driving a 2004 Freightliner tractor-trailer at the time of the crash, which ignited a dramatic fire and prompted an hourslong closure of the interstate in both directions. 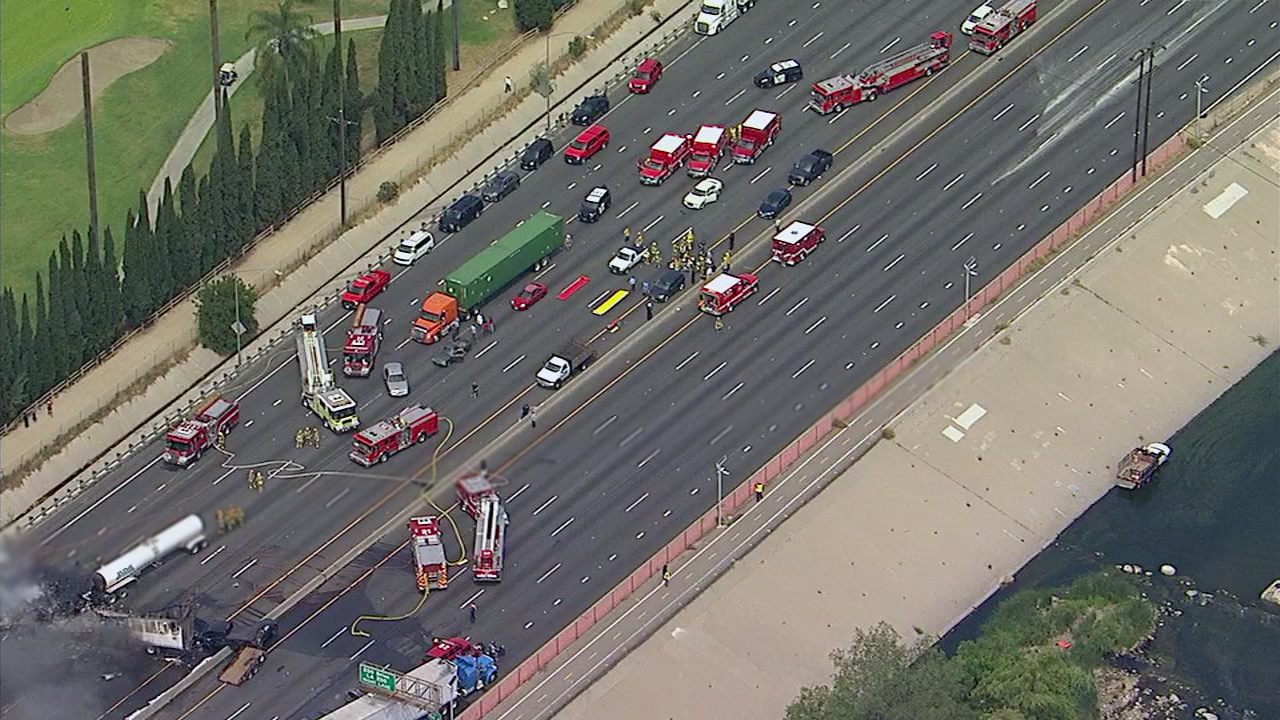 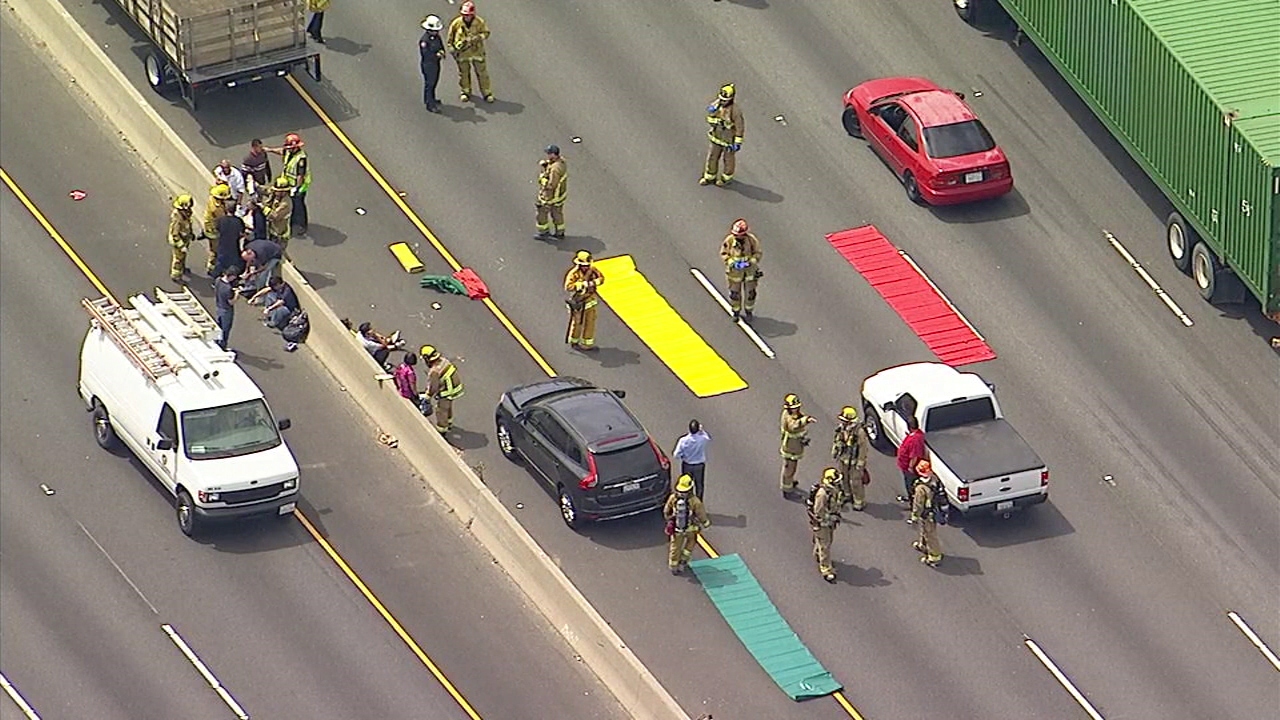 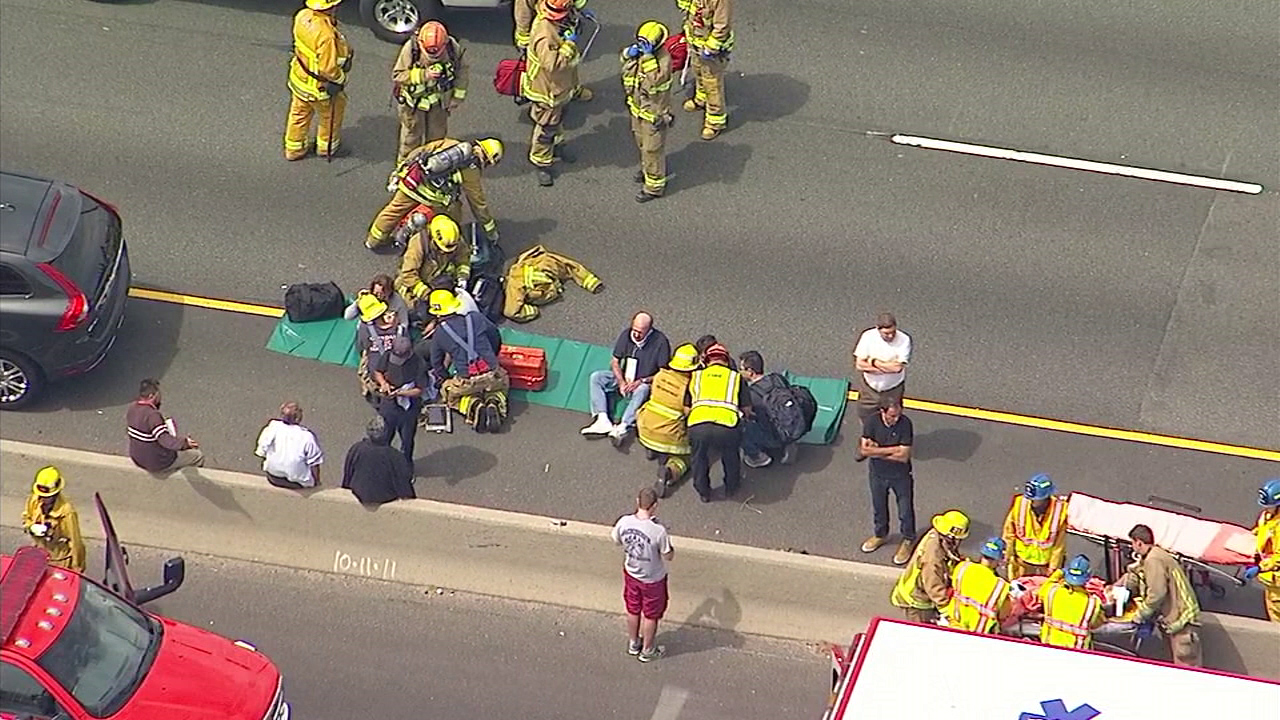 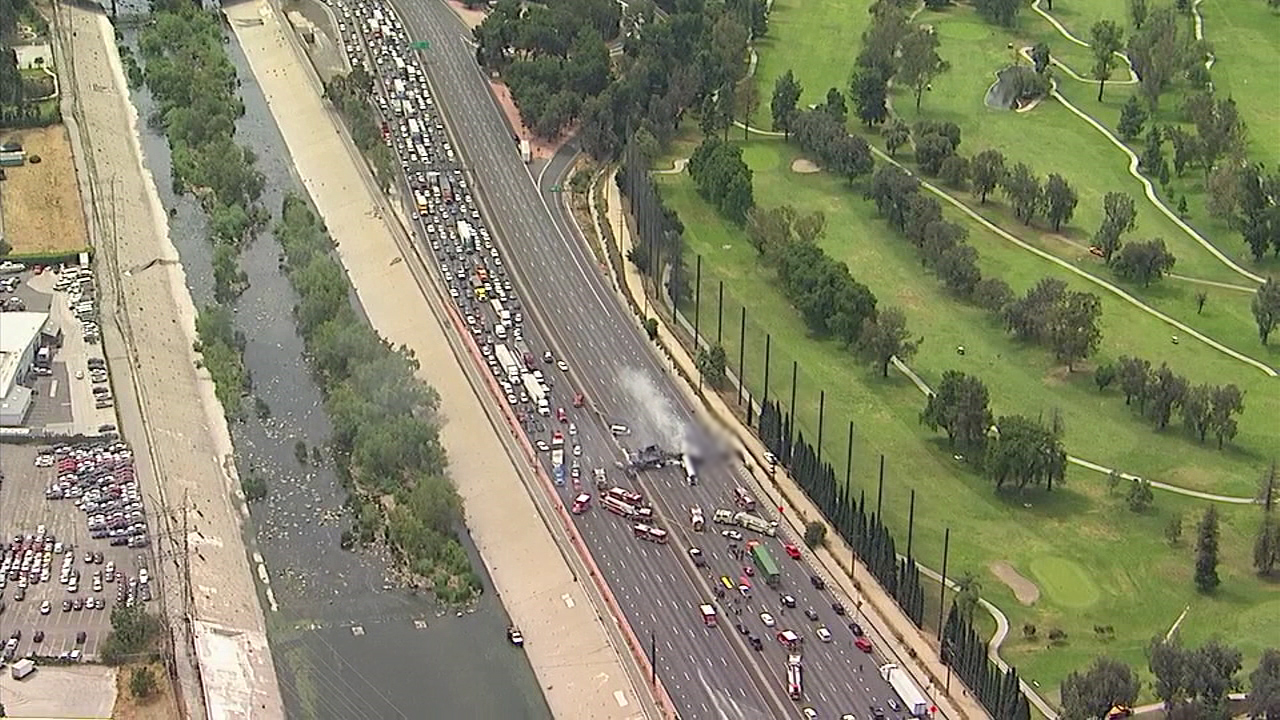 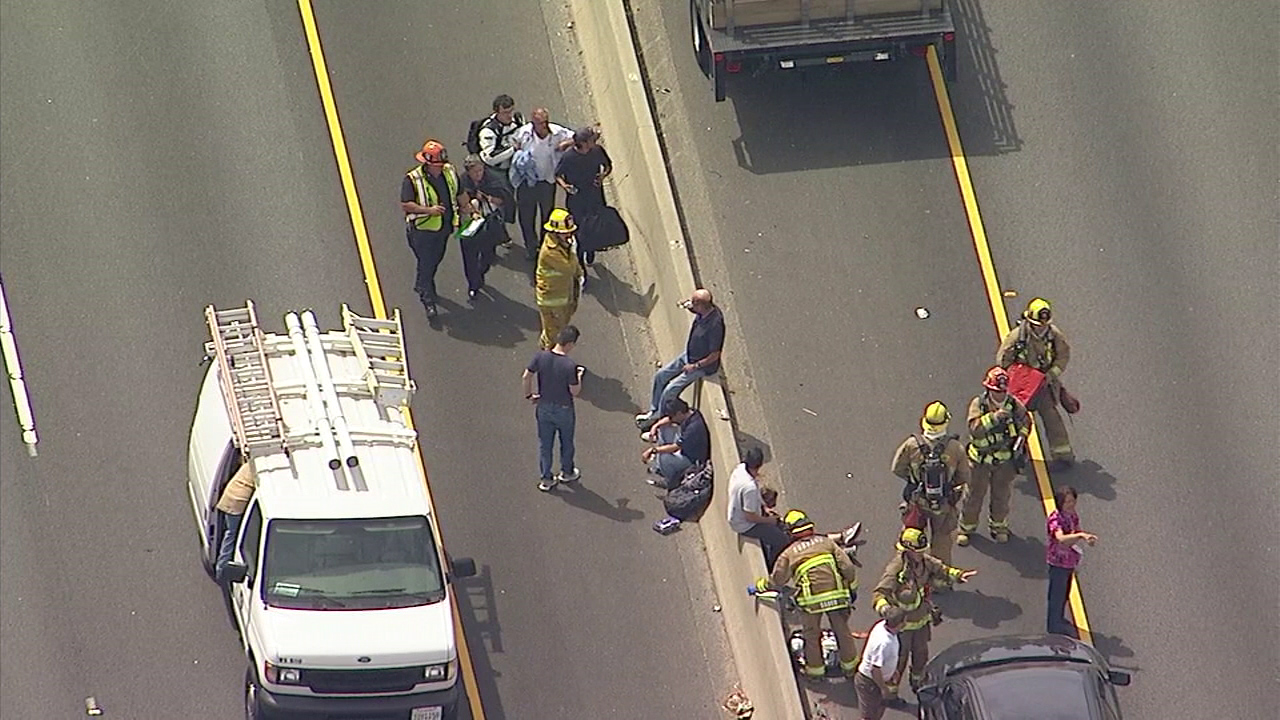 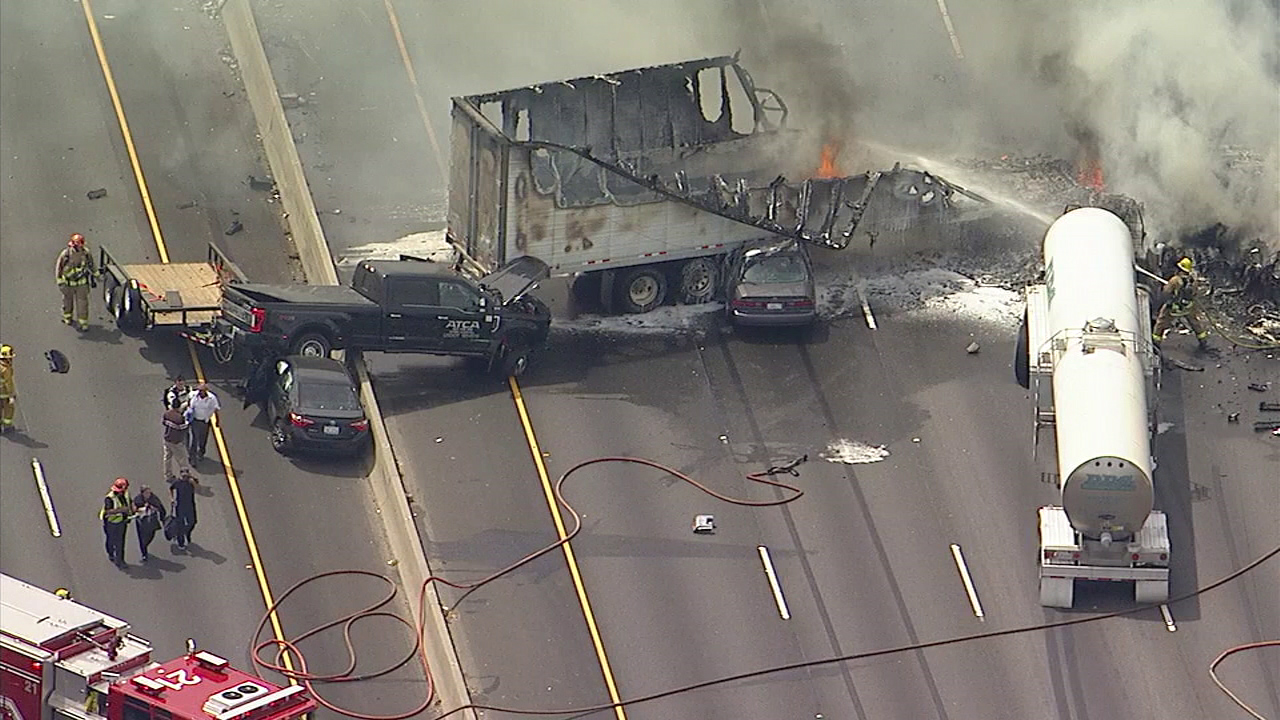 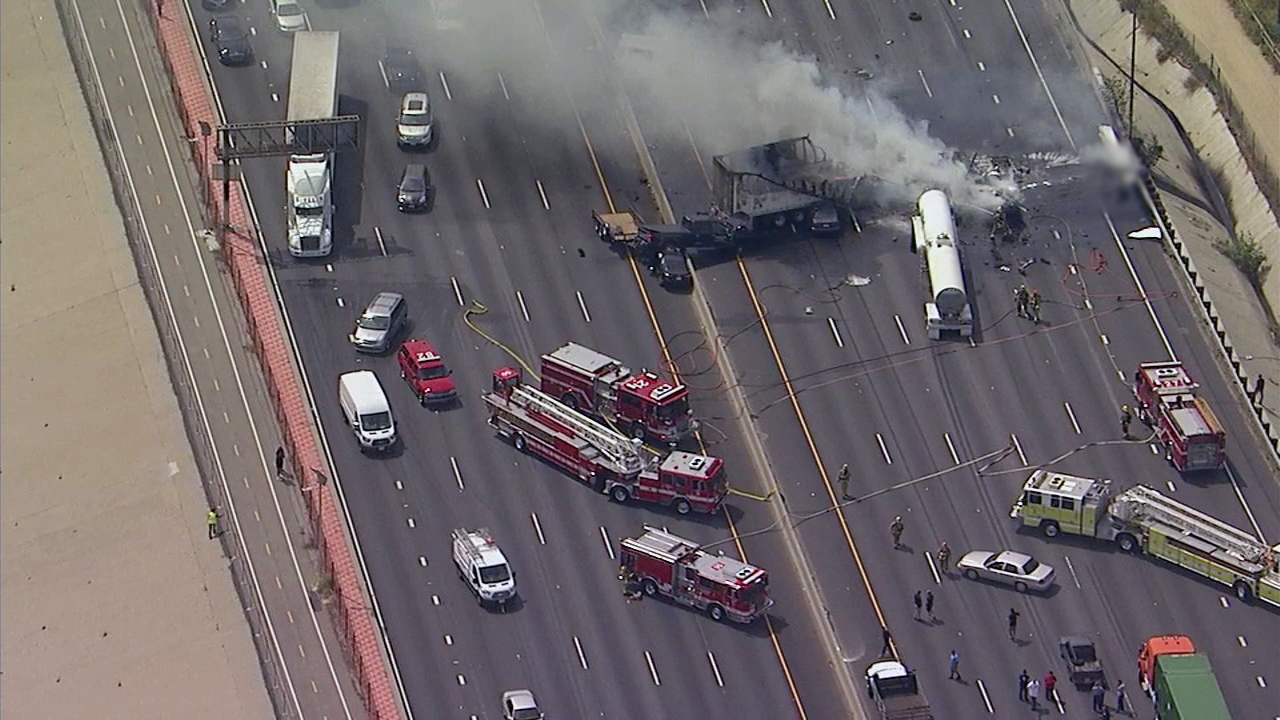 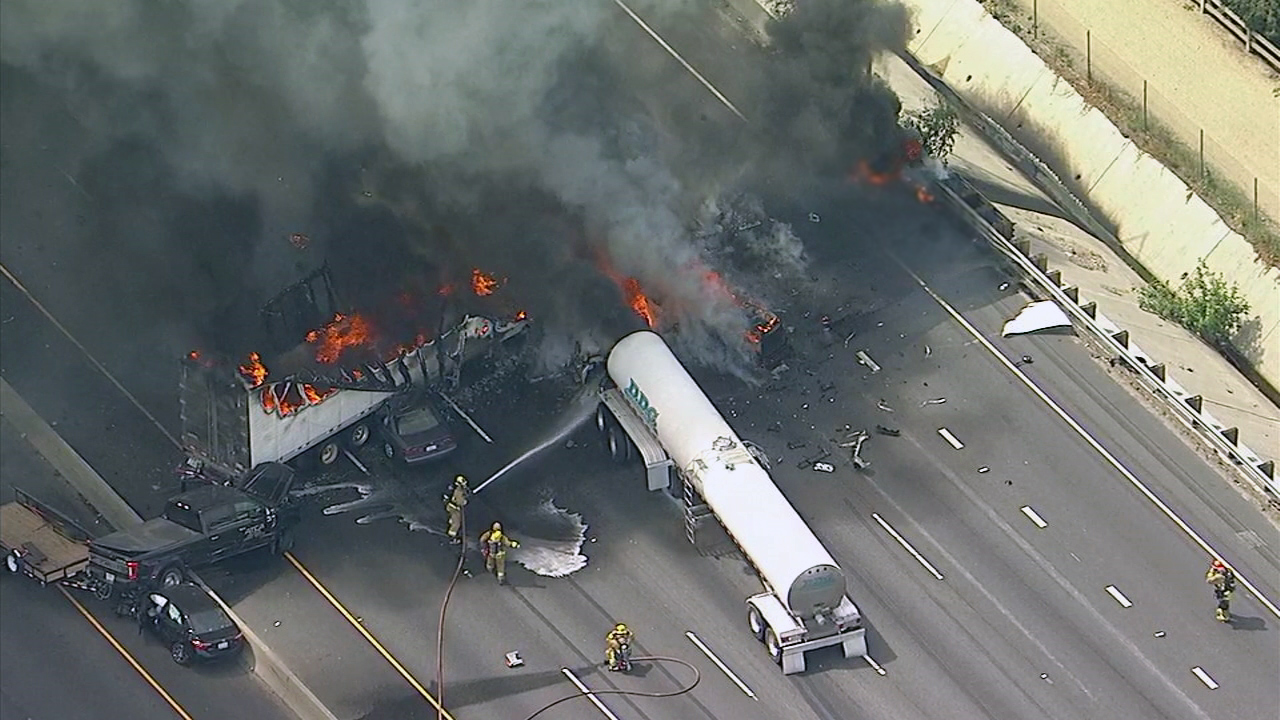 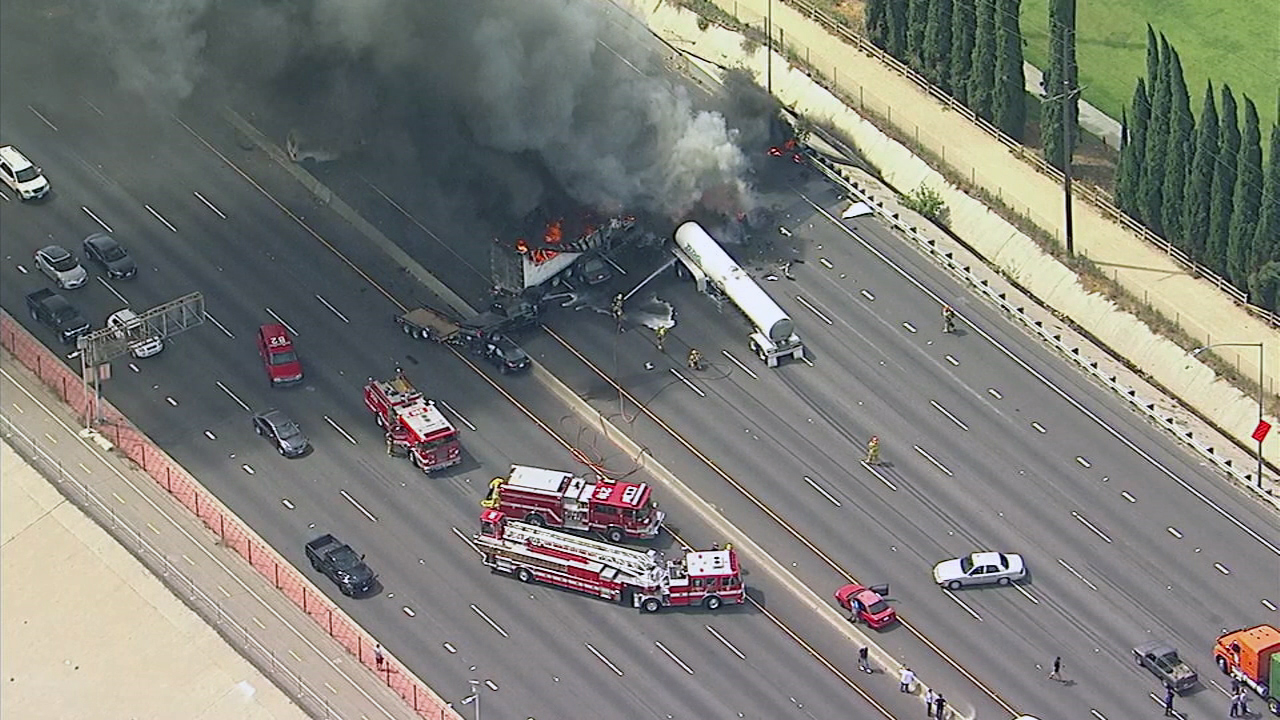 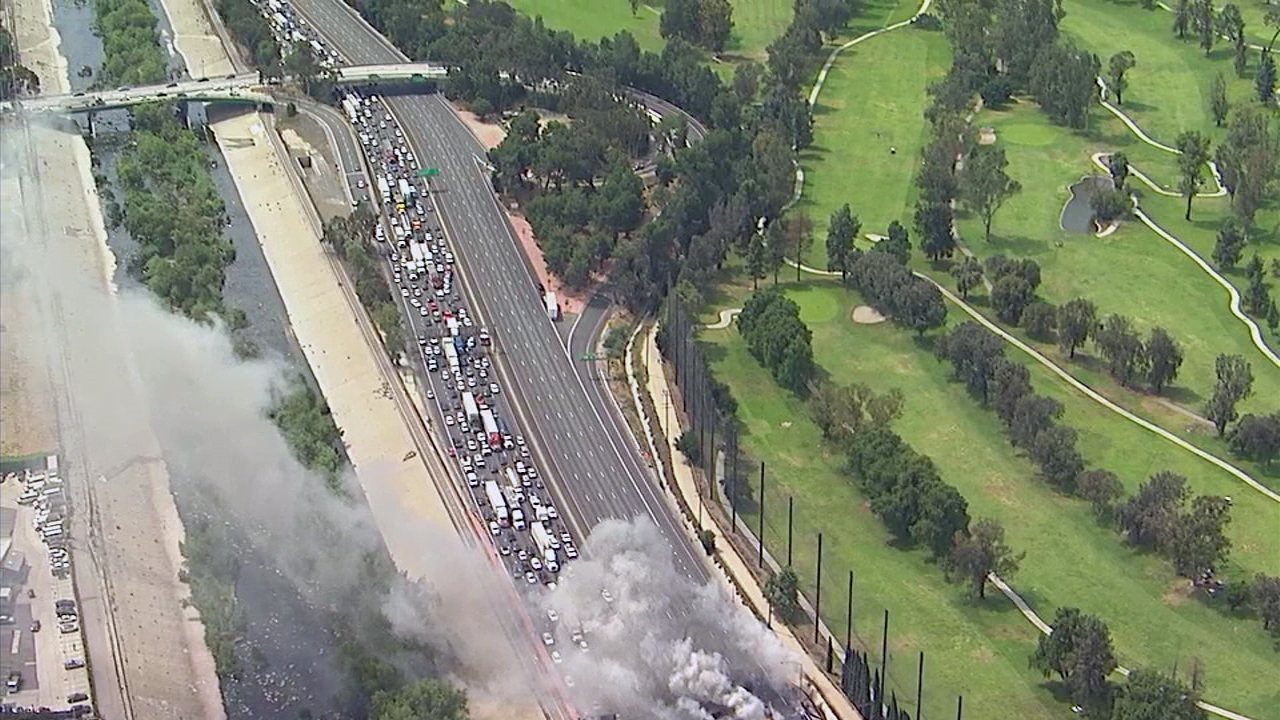 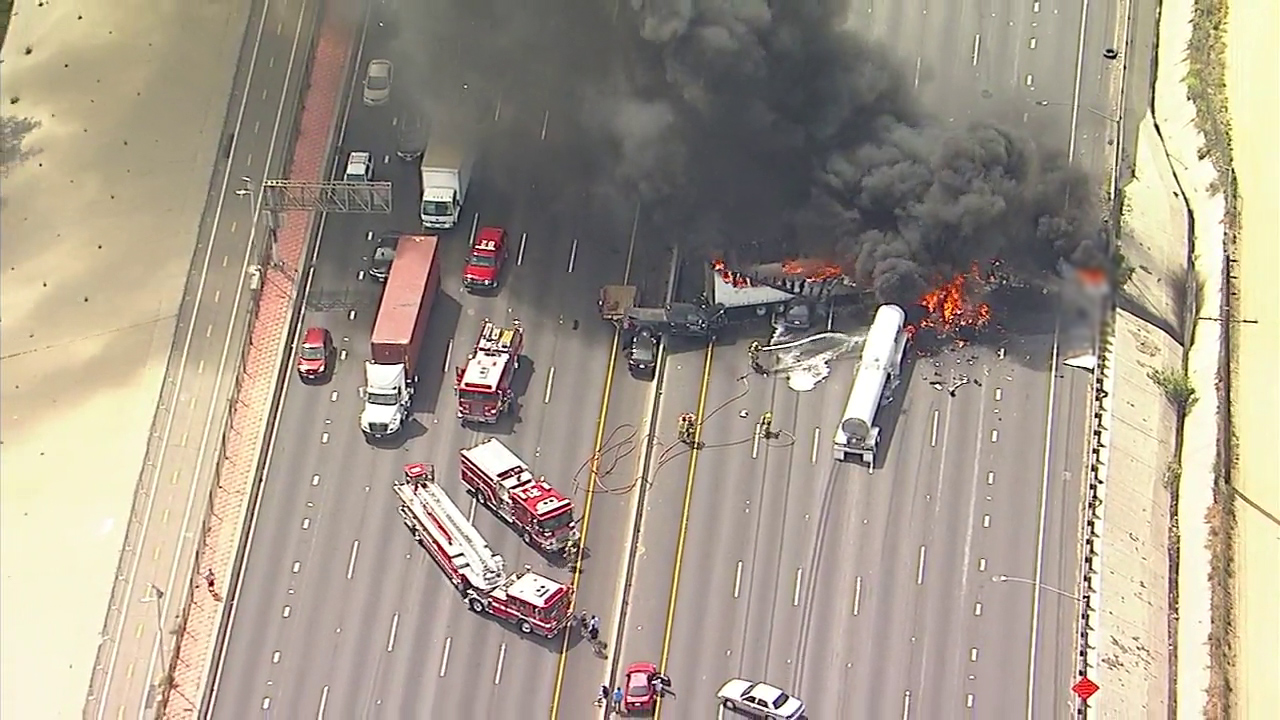 According to a California Highway Patrol investigation, Le crashed into other vehicles and crossed over from the northbound side into the southbound lanes after he lost control of the semitruck for unknown reasons.

Los Angeles Fire Department firefighters responded to the scene and extinguished the massive flames by 11:30 a.m.

VIDEO: Traffic backs up for miles after fatal 5 Fwy crash