PERRIS, Calif. (KABC) -- The National Weather Service issued flash-flood warnings for parts of Los Angeles, Riverside and San Bernardino counties Wednesday as heavy bursts of rain, lightning and even some hail hit the area. The wild weather is due to remnant moisture from Hurricane Linda in the Pacific off Mexico.

A flash-flood warning for the San Gabriel Mountains and Antelope Valley in northeastern L.A. County expired at about 8:30 p.m. The NWS had warned that Lake Los Angeles, Llano, Pearblossom, Littlerock, Falling Springs, Highway 39, Highway 138, Highway 18 and the Angeles Crest Highway could experience flooding.

Flash flooding was reported along Valley of the Falls Drive in Forest Falls shortly after noon Wednesday.

Around 6,000 Department of Water and Power customers were dealing with power outages in Los Angeles caused by weather conditions, including about 2,000 customers in Pacific Palisades and 1,000 customers in Exposition Park.

Southern California Edison said 3,563 customers were without power in southwest Riverside County due to downed power lines and wires. Power was expected to be fully restored by 3:30 p.m. Thursday.

A lightning strike near Sunset Beach Wednesday afternoon prompted Huntington Beach lifeguards to clear beachgoers out of the water.

The Huntington Beach lifeguards called for the evacuation of the ocean when the lightning bolt was seen at 3:51 p.m. about two miles inland from Sunset Beach, according to Marine Safety Lt. Claude Panis.

Long Beach lifeguards closed all beaches shortly before 5 p.m. until further notice due to lightning strikes in the area. The beaches were reopened shortly before 7 p.m. 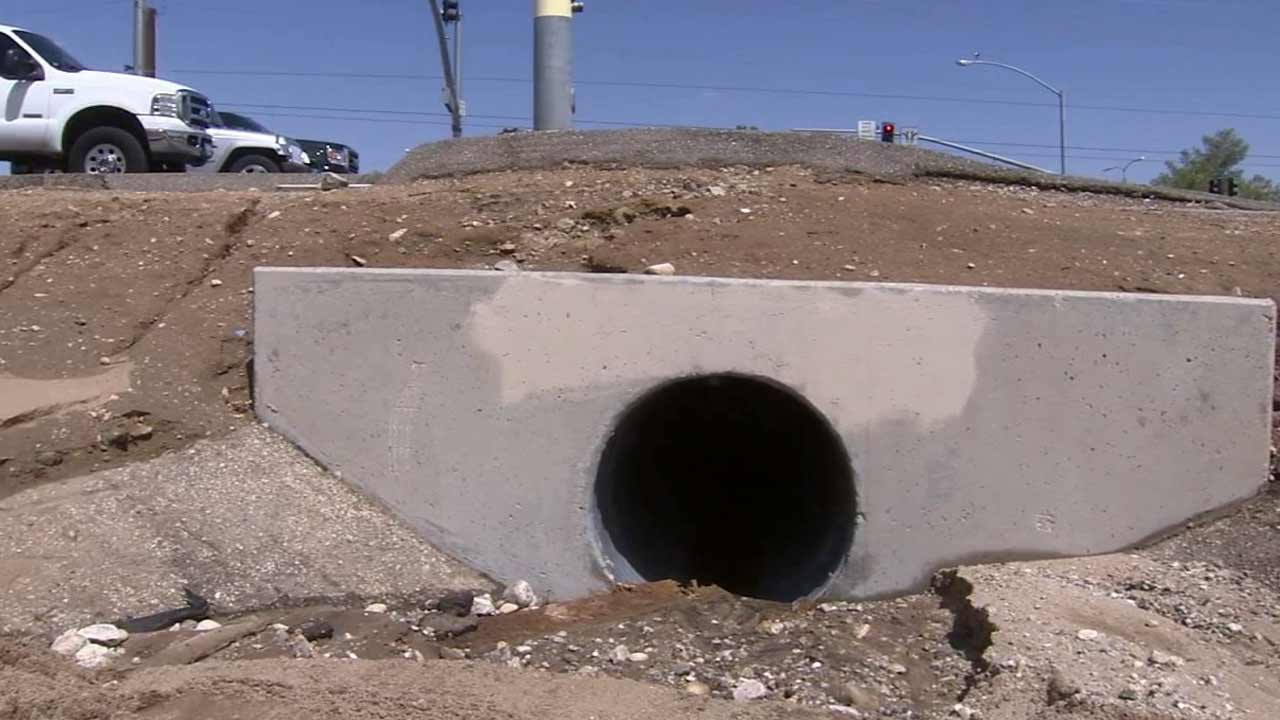 Man survives being sucked into drainage pipe in Hesperia 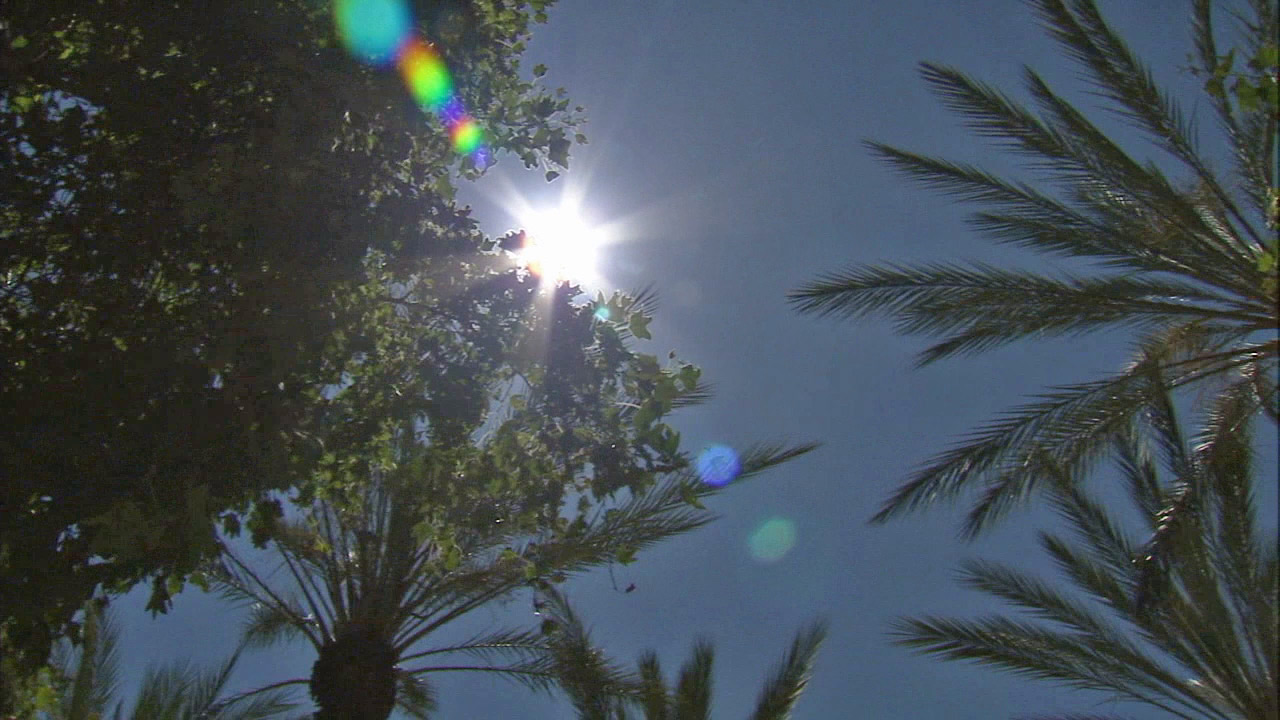 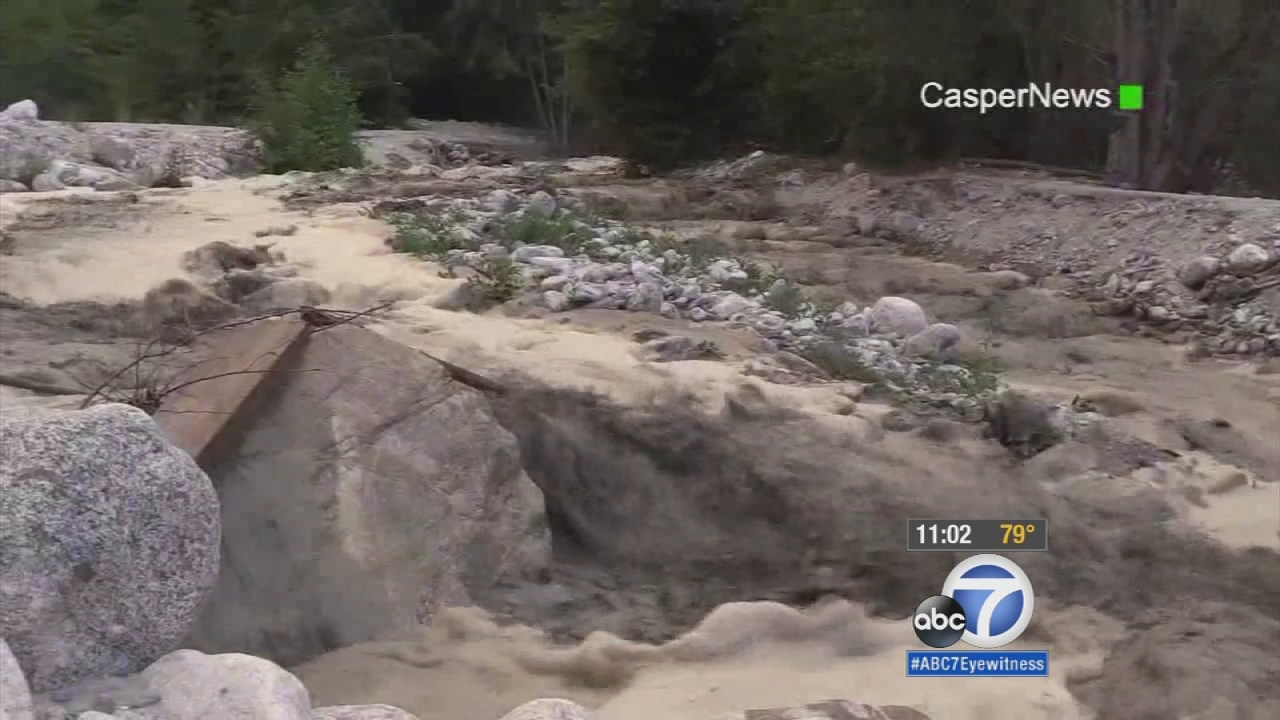 Man swept away in flash flood while hiking in Forest Falls