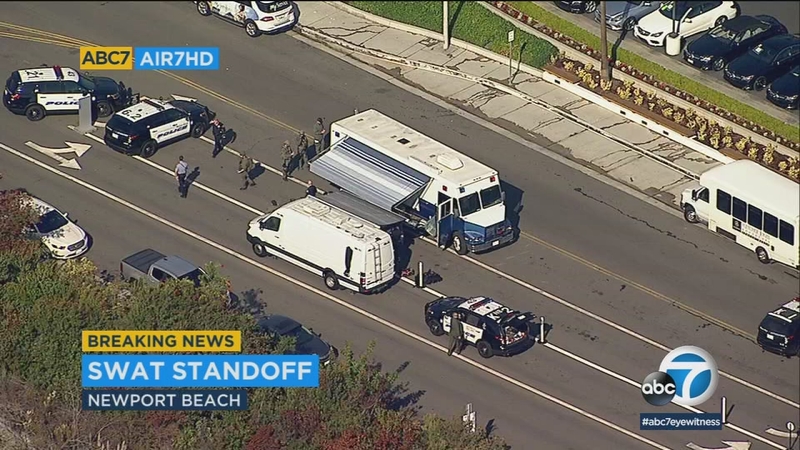 A male suspect was initially believed to still be inside the building, but no suspect was located after the hours-long search.

The call came in around 1:30 a.m. after an employee at the luxury car dealership discovered a burglary had taken place.
Police responded and began searching the building for a male suspect that they believed was possibly still inside.

As of 11 a.m., the search was still ongoing and the SWAT team was assisting. Officers in tactical gear could be seen entering the dealership and a command post was set up outside.