Marsha Gay Reynolds, 31, of Jamaica, New York, was granted a $500,000 bail during her court hearing. According to court documents, her family and pastor put their houses as equity to post her bail. The judge gave prosecutors one day to appeal Reynolds release.

On Friday, Reynolds flashed her badge at the security line, according to court documents. When TSA agents selected her for a secondary security screening, she "became nervous and began looking around." She then made a phone call, speaking in a foreign language while being escorted away.

But moments later, the former NYU track star left her shoes and took off, escaping the airport. TSA agents ended up finding 68.49 pounds of cocaine inside individually wrapped packages.

After five days on the run, she turned herself over to police in New York.

A spokesman for her said Reynolds was not sure what may have been in her luggage. Authorities also believe a co-conspirator remains at large, but Reynolds may or may not help the government identify him.

JetBlue suspended Reynolds as a flight attendant pending the outcome of the investigation. 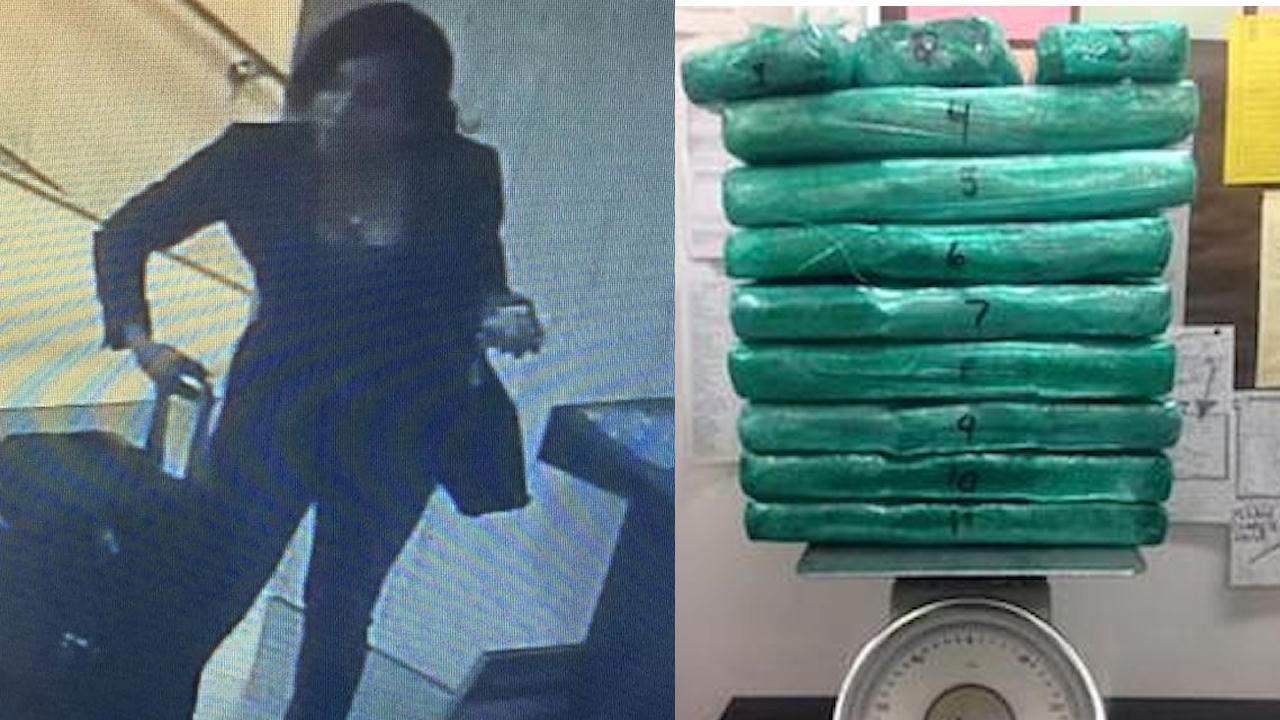