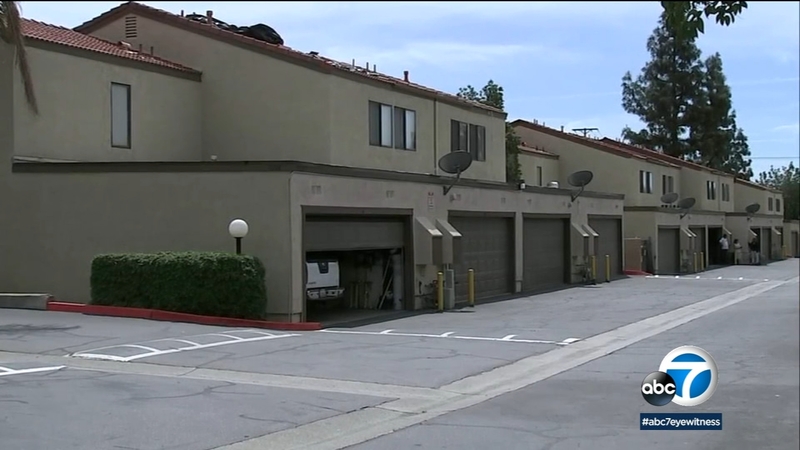 FONTANA, Calif. (KABC) -- An 11-year-old boy in Fontana died Sunday after a tragic accident that occurred while riding his bicycle with his friends, police said.

Police responded to the 9200 block of Citrus Avenue at approximately 3 p.m. According to a police press release, the victim was riding his bicycle with friends inside an apartment complex when his front tire hit the rear tire of his 8-year-old friend's bicycle.

The 11-year-old hit the handlebars and fell off his bike.

"...He fell and the handle bars impacted his chest," Officer Jennie Venzor said.

His mother tried to rush him to the hospital, but she ultimately stopped at San Bernardino and Juniper "where medical aid was summoned." Paramedics provided aid to the victim and transported him to a hospital, where he died of his injuries.

Police said neither child was wearing a helmet at the time of the crash, but that did not appear to be a factor in the injuries.