Mom, grandfather arrested on suspicion of child abuse after toddler dies in Fontana 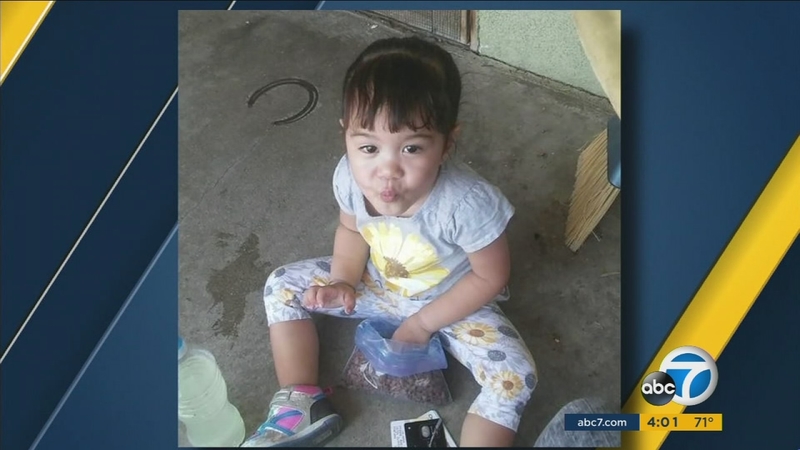 Fontana police, along with San Bernardino County emergency personnel, responded to the 16700 block of Slover Avenue on reports of a 2-year-old child not breathing. The little girl was pronounced dead at the scene.

During the initial investigation, detectives said significant evidence was found that showed neglect and abuse against the child, which they believe contributed to the toddler's death.

Cheyenne Cobb, 20, (left) and her stepfather Jon Palechek, 47, (left) are shown in mugshots.

Fontana police said the child died of a "strangulation-type injury" but not necessarily one that was intentionally inflicted. Her death was also related to how she was kept confined to playpen most of the time, they said.

They also say the two suspects are upset about the child's death.

"They are obviously very distraught," Fontana Sgt. Kevin Goltara said. "But ultimately we believe the neglect at the residence itself is what contributed to the child's death. We don't believe it to be an intentional act."