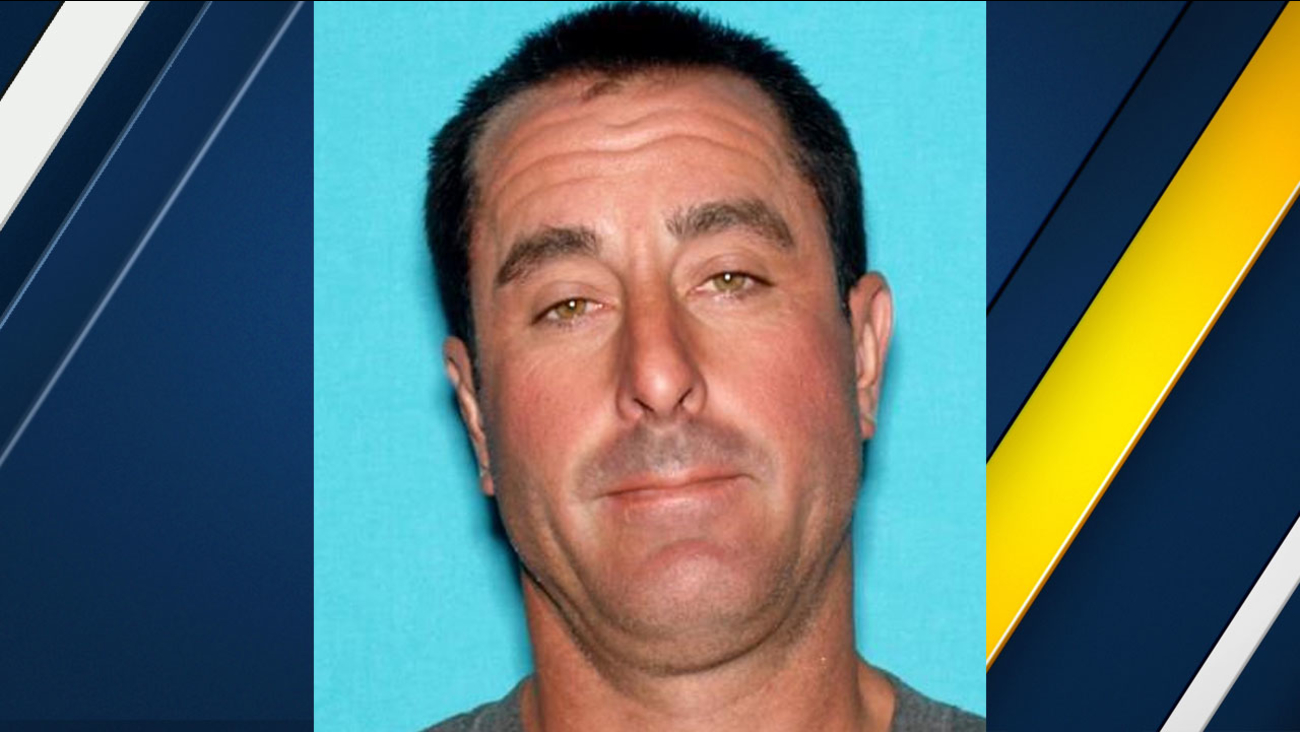 An undated photo of 37-year-old Matthew Rice, wanted for home invasion, assault, arson and burglary in the Inland Empire.

Matthew Rice, 37, was arrested in the 3800 block of Vineland Avenue on suspicion of attempted murder, home invasion, assault, arson and burglary.

Authorities said around midnight on Tuesday, he broke into his estranged wife's home in the 8000 block of Jamestown Circle in Fontana. The suspect was armed with a shotgun and attacked his estranged wife as well as a male friend they both knew.

The woman was able to wrestle the gun out of Rice's grasp and he fled from the scene. The woman was hospitalized in critical condition.

Authorities said around 2 p.m., the suspect came back to the woman's home, flooded it and tried to set it on fire. He was also suspected of stealing her white Chevrolet Cruze.