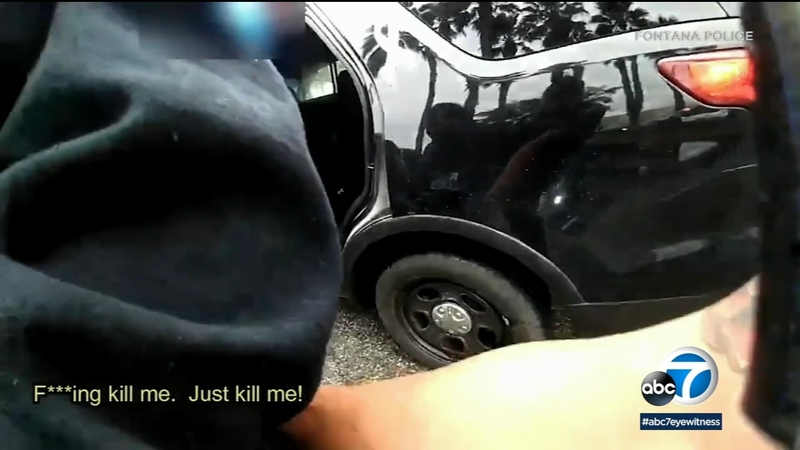 It's a story that could have ended in tragedy, but instead a man in crisis got help when he called 911.

The man called 911 pretending to be reporting a man with a gun.

When officers arrived they tried to convince him to surrender.

The incident happened on Nov. 27. The man was eventually taken into custody unharmed.