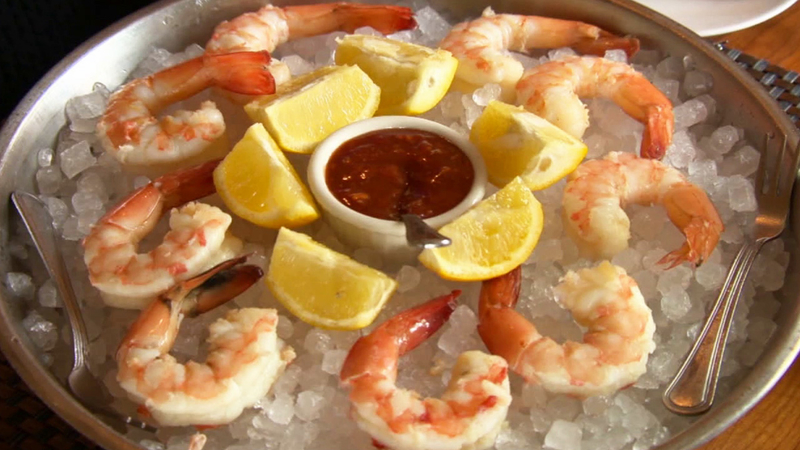 About 94 percent of the U.S. shrimp supply is imported, and the majority of it is farmed.

"Farming can be done responsibly, but when it's not, bacteria and disease can thrive. Antibiotics may seem like a fix, but we don't think so, and they're illegal for use in imported shrimp," said Urvashi Rangan, Ph.D., the director of Consumer Reports' Food Safety and Sustainability Center.

Scientists analyzed 342 packages of frozen shrimp, farmed and wild, raw and cooked. The shrimp was purchased in supermarkets in 27 cities across the country.

Overall, 60 percent of the raw shrimp samples tested positive for bacteria, so safe preparation is very important. And 11 samples, or about five percent of imported, raw, farmed shrimp, had antibiotic residues.

"The antibiotic use is particularly troubling because it's illegal, it promotes antibiotic resistance, and it just isn't a responsible way of farming," Rangan said.