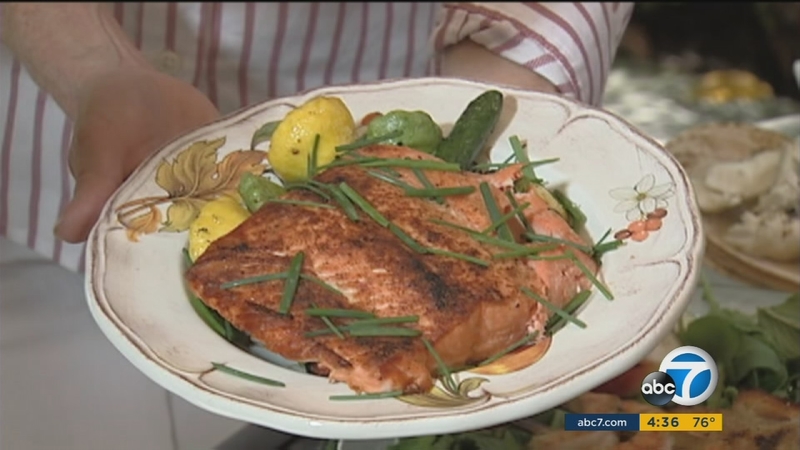 On Thursday, the Food and Drug Administration approved salmon as the first genetically modified animal to eat, but critics argue consumers are in the dark about what they're having.

AquaBounty Technology is the company behind the engineered salmon calls it a "game changer."

Essentially, it takes DNA from a chinook salmon and from a sea eel to produce a new salmon that grows quicker than normal from birth.

"The only difference that the Food and Drug Administration could determine was that the salmon grows faster," said Dr. Richard Besser, chief health and medical editor of ABC News. "Nutritionally, it's identical to salmon that is grown using conventional techniques."

ABC News toured the company's Panama facility in 2012, where a typical Atlantic salmon is dwarfed by the genetically altered fish.

"You hit the market size at least 12 months before any other type of salmon that's out there, said John Buchanan, a scientist at Center for Aquaculture Technologies.

Critics, however, call it "frankenfish," and are concerned changing an animal's genetic code could lead to human health issues over time.

In a recent New York Times poll, 75 percent of the respondents said they would not eat the so-called "frankenfish," and 1.8 million people have sent letters to the FDA opposing approval.

Much like genetically modified crops, the FDA determined there was no safety or nutritional difference requiring engineered salmon to be labeled.

The hotly debated issue has even led celebrities like Gwyneth Paltrow to demand labels for all genetically modified food.

"I have the right to know what's in the food that i feed my family," said Paltrow.

For those concerned about GMOs, fish labeled "wild caught" salmon would be the best choice.