It's back! Fans win campaign to bring back Coca-Cola's SURGE soda 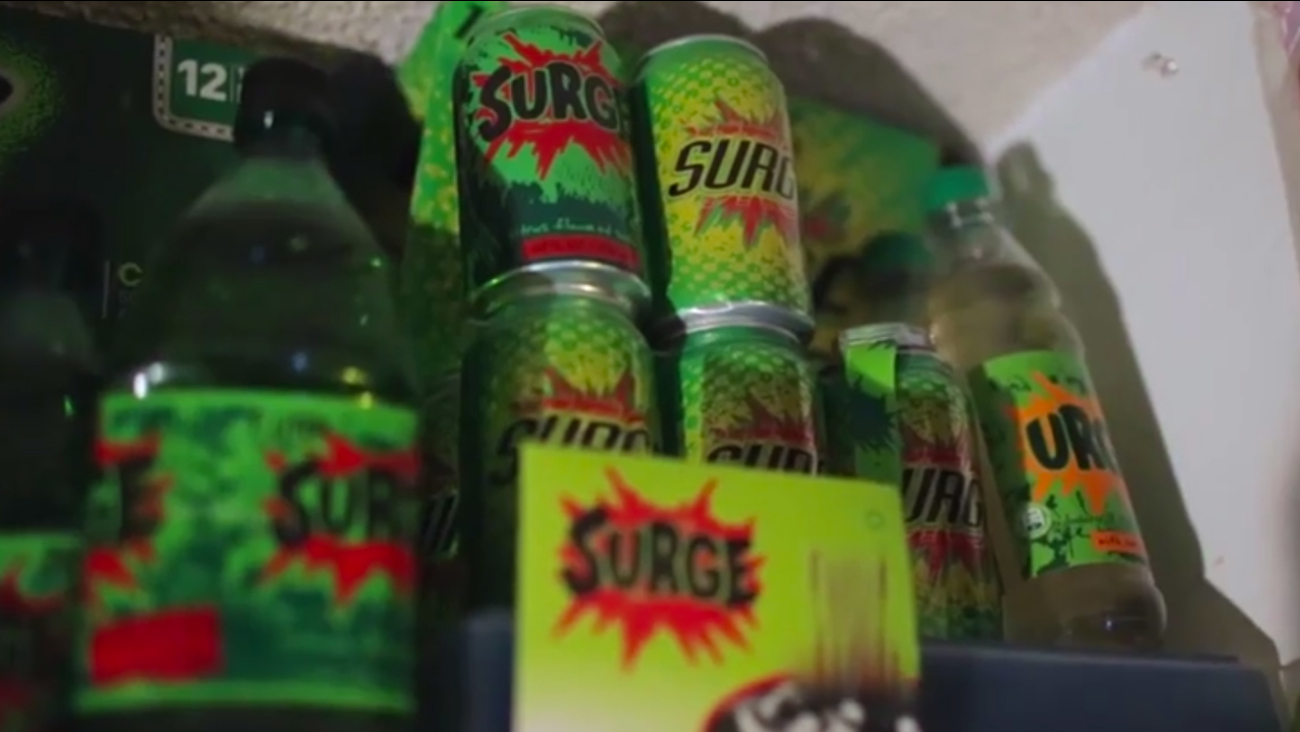 Coca-Cola confirms it will bring back and sell its SURGE citrus soda exclusively online at Amazon.com (Coca-Cola)

ATLANTA, GA -- Children of the 90s, your taste buds are about to celebrate.

Coca-Cola confirms it's going old school and bringing back SURGE. The drink was marketed in the 1990's as a "fully loaded citrus soda with carbos."


SURGE was supposed to be Coca-Cola's answer to PepsiCo's Mountain Dew. The drink debuted in 1996 but was discontinued in the early 2000s.

Ever since, thirsty fans have been lobbying online to get it back on store shelves.

A Facebook group devoted to SURGE has more than 129,000 likes. They then teamed up to buy a billboard outside of Coke's Atlanta headquarters reading "Dear Coke, we couldn't buy SURGE, so we bought this billboard instead."

It seems Coca-Cola got the hint.

"They've inspired us," said Racquel Mason, associate vice president of sparkling flavors, Coca-Cola North America. "More than 128,000 people a dozen years after a brand left the market saying, 'Please bring it back!' That's the best compliment any brand could hope for."

SURGE will be sold exclusively on Amazon.com in what we're told is a very limited supply. It does mark the first time a Coca-Cola product has been sold exclusively through an online retailer.

If it's successful, it could lead the way for Coca-Cola and other drink makers to bring back other failed products.

"If expectations are met, this may be only the first of a variety of efforts we explore to launch niche products through e-commerce relationships," said Wendy Clark, president of sparkling and strategic marketing, Coca-Cola North America. "This will be a great learning experience for us and a refreshing opportunity for fans."

Which discontinued product would you like to see make a come back? Let us know in the comments below.