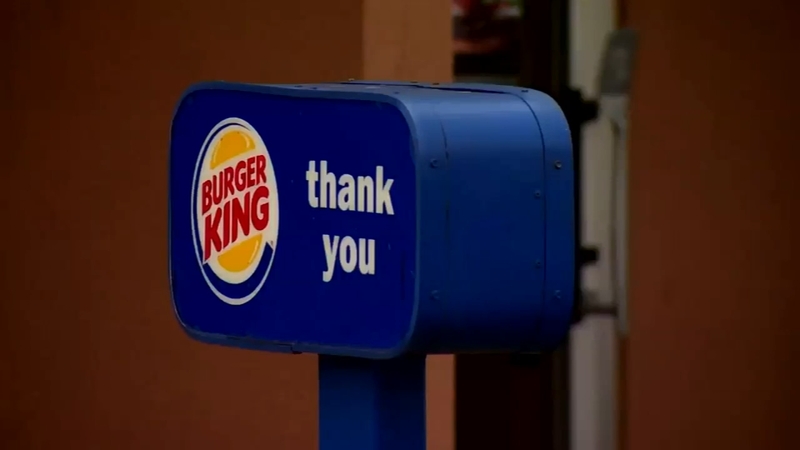 An Oregon man is suing Burger King for backing out of a "meals for life" deal.

Curtis Brooner says the fast food giant offered the deal because he got locked in the bathroom for more than an hour at a restaurant in Wood Village last month.

Brooner's attorney Michael Fuller told KATU that his client went to pull the door and it wouldn't open.

Court documents claim employees on the other side laughed at Brooner while he was stuck in the restroom.

The Burger King manager offered Brooner free food for the rest of his life should he come into the restaurant, Fuller said.

He said the restaurant did honor the deal for a few weeks, but then a regional manager reneged the offer.

"It's the principle. The jury is going to enjoy it. There are funny elements of the case, but there is nothing funny about being locked in a dank bathroom for an hour," Fuller said.

Brooner and his attorney are suing for about $9,000 - or the cost of one burger meal a week until he turns 72.

"I think we will reach a fair settlement. My client was presented with an offer, he accepted it and a deal was a deal," Fuller said.