KABC
By Lori Corbin
LOS ANGELES (KABC) -- In 1999, the government allowed food manufacturers to label soy protein as health food, due to its association of reducing the risk of heart disease.

No surprise soy foods inundated the market. But concerns of soy overload, genetic modification and cancer risk gave it a bad name.

Here is what experts have to say about soy food.

"Chinese men and Japanese men have been eating soy foods as their primary source of protein for thousands of years," said Patricia Greenberg, The Fitness Gourmet.

Nutritionist Greenberg says in its natural state soy is a good food. But when the government promoted soy as heart healthy, some food manufacturers included it in thousands of foods in a processed form.

"They put soy food in everything. Extracted the soy isolates and put quadruple the amount that you would naturally eat," said Greenberg.

"You want to stay away from things that are isolated, concentrated, overly processed. You know, those soy nuggets? Not the best idea," said dietitian Rachel Beller.

The Eat to Lose, Eat to Win author feels soy is a good protein and is concerned with reports that demonize it.

"I've spent hours as a nutrition expert and a registered dietitian with a research background, I have hit the books, and I'm not seeing anything that saying it's going to save your life dramatically or going to kill you," said Beller.

"A phytoestrogen is that same idea as a regular estrogen but it does not have the harmful effects as taking straight estrogen does," said Greenberg.

Experts suggest NON GMO or organic soy. If it's soy milk, choose organic unsweetened. And then its in moderation: you want one cup of soy milk or one and a half cups of tofu, edamame or tempeh.

"It's high in protein, high in fiber, very good for you," said Greenberg.

But both experts suggest passing on soy protein isolate. That's the kind commonly found in energy bars, veggie burgers and other foods, because it's often highly processed and concentrated.

And vary your protein sources.

"You think of your diet like an investment portfolio. Don't put it all in one place," said Beller. 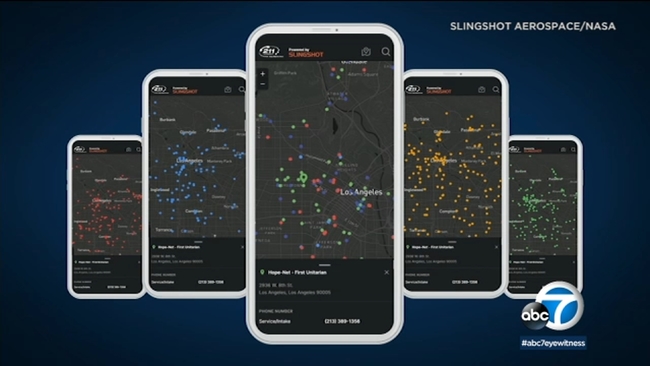 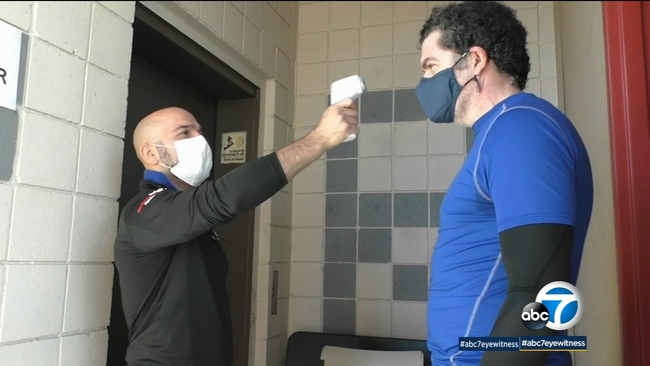 Local gym steps up protocols to prevent spread of COVID-19 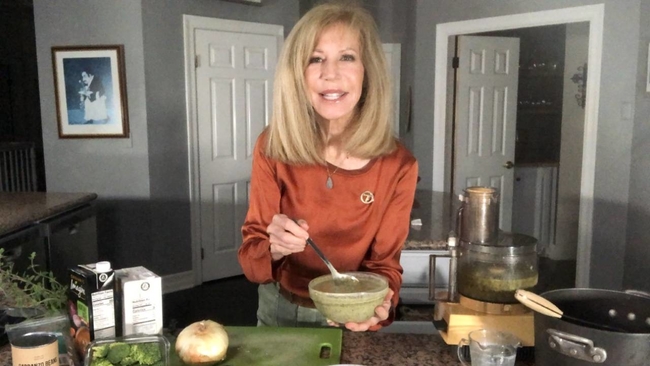 This immunity boosting soup can help your body fight illnesses 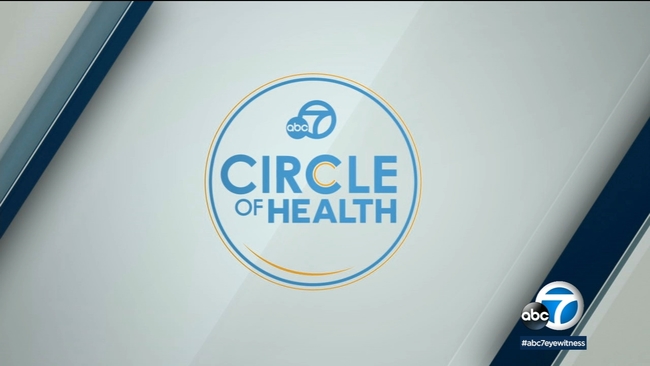