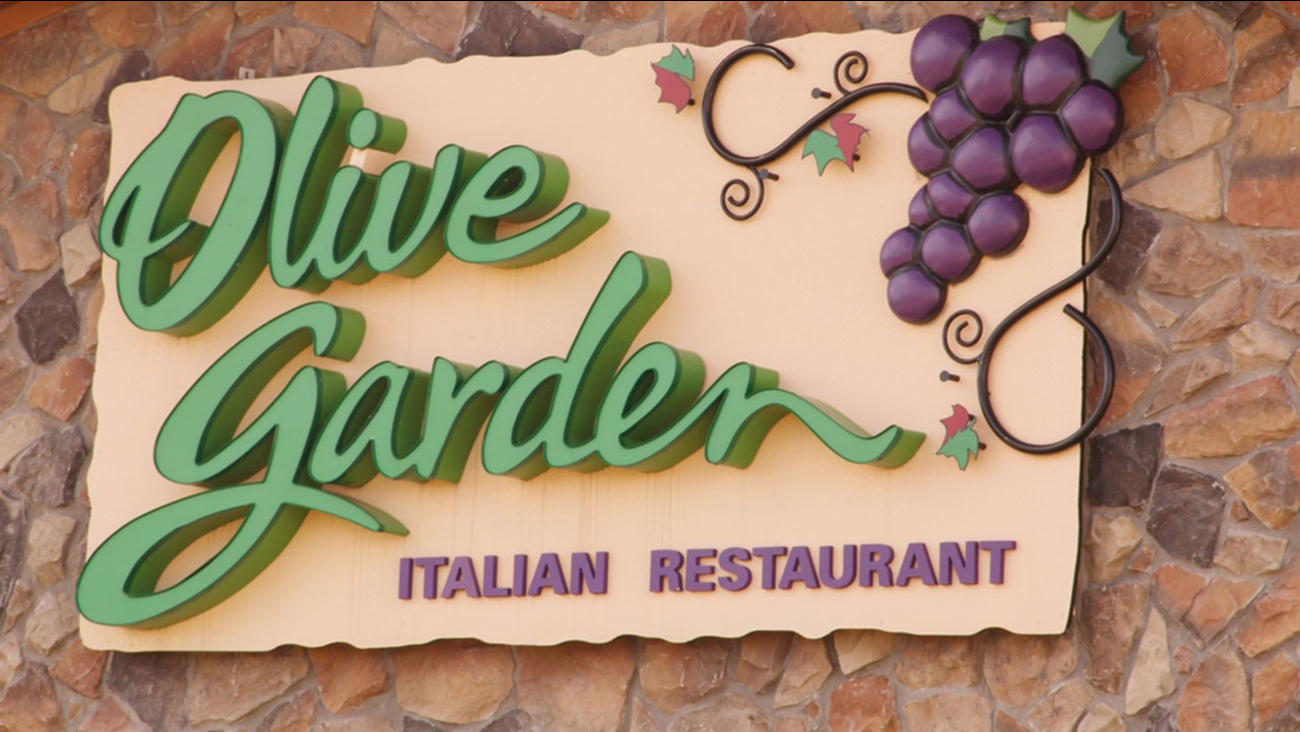 A file photo shows the exterior of an Olive Garden restaurant. (Shutterstock)

Merrymakers in New York City on New Year's Eve know to expect astronomical prices no matter where they plan to spend their evening, but if you want to be right under the ball drop while enjoying the comfort of an Olive Garden buffet, it won't be cheap.

A ticket to the Italian food chain's Times Square location costs $400 per person. This includes "multiple open bars, a full buffet for dinner, a DJ and dancing, and a champagne toast at midnight," according to a press release. The buffet will include dishes like eggplant parmigiana and chicken marsala, the company said.

The price has some social media users reeling.

The Olive Garden in Times Square is charging $400 for their NYE party. Because "When you're here you're.....obviously out of options".

Another reason the package had social media users talking was because of a rumor that the deal would not include the restaurant's famed unlimited bread sticks.

Wait,bread sticks are NOT included in my $400 NYE meal @olivegarden? This is a deal breaker, cancel my reservation! #NYEplansruined #savages

Despite these rumors, Olive Garden told ABC that the buffet would in fact include bread sticks.

In response to the uproar, Fusion's Kevin Roose wrote that what revelers who attend the party are paying for is the experience, whether or not there are bread sticks. Though Olive Garden is not guaranteeing a view of the ball drop, the restaurant said they're working with the NYPD to try to let guests view it from outside their front doors.

The cheaper alternative to be around the ball drop, Roose said, is to join the masses outside, where there is little access to amenities.

"Try putting yourself in the shoes of a potential Olive Garden New Year's Eve guest," he wrote. "If your options are 'stand outside for 9 hours in puddles of pee' or 'pony up and go somewhere in walking distance,' there's an obvious winner."

Other restaurants in Times Square also have ticket prices that run in the hundreds. Bubba Gump Shrimp Company (which is sold out) went for $799 a person, according to ABC News. Applebees is asking for $375 per adult ($250 per child), and Ruby Tuesday (which advertises the best view of the ball drop) is selling tickets for $349.
Related topics:
food & drinktimes squarenew year's eveholidaybuzzworthypersonal financetrendingrestaurant
Copyright © 2020 KABC-TV. All Rights Reserved.
RELATED 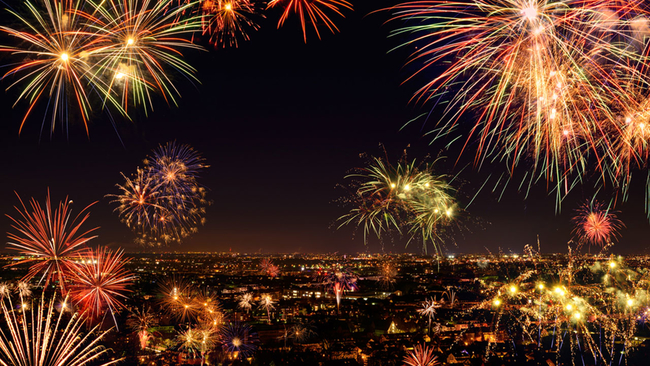 Best cities to ring in 2016 for your wallet
HOLIDAY 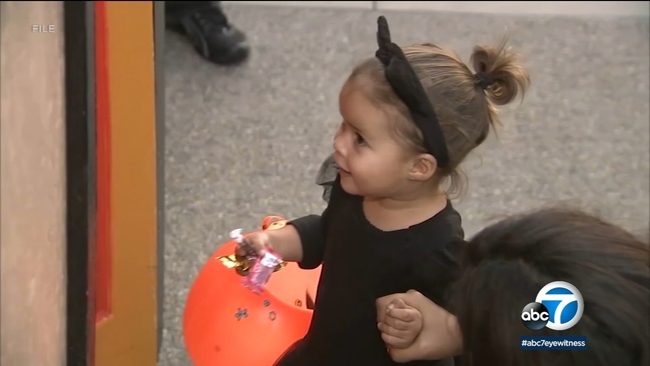 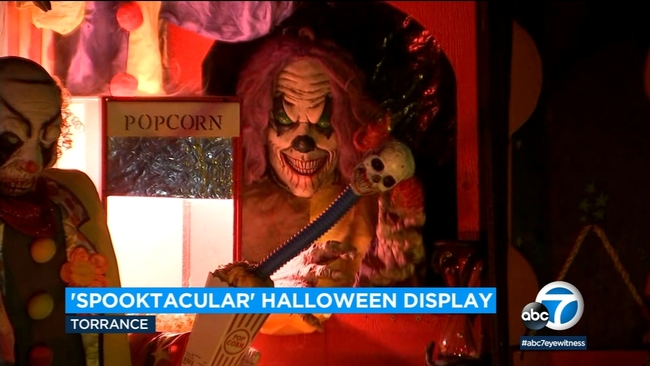 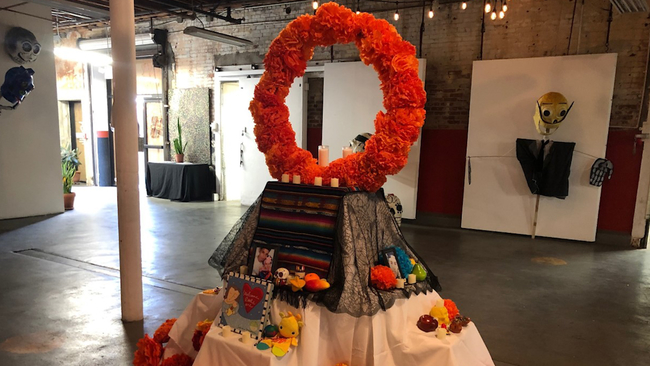