Some Starbucks stores are closed due to computer system outage 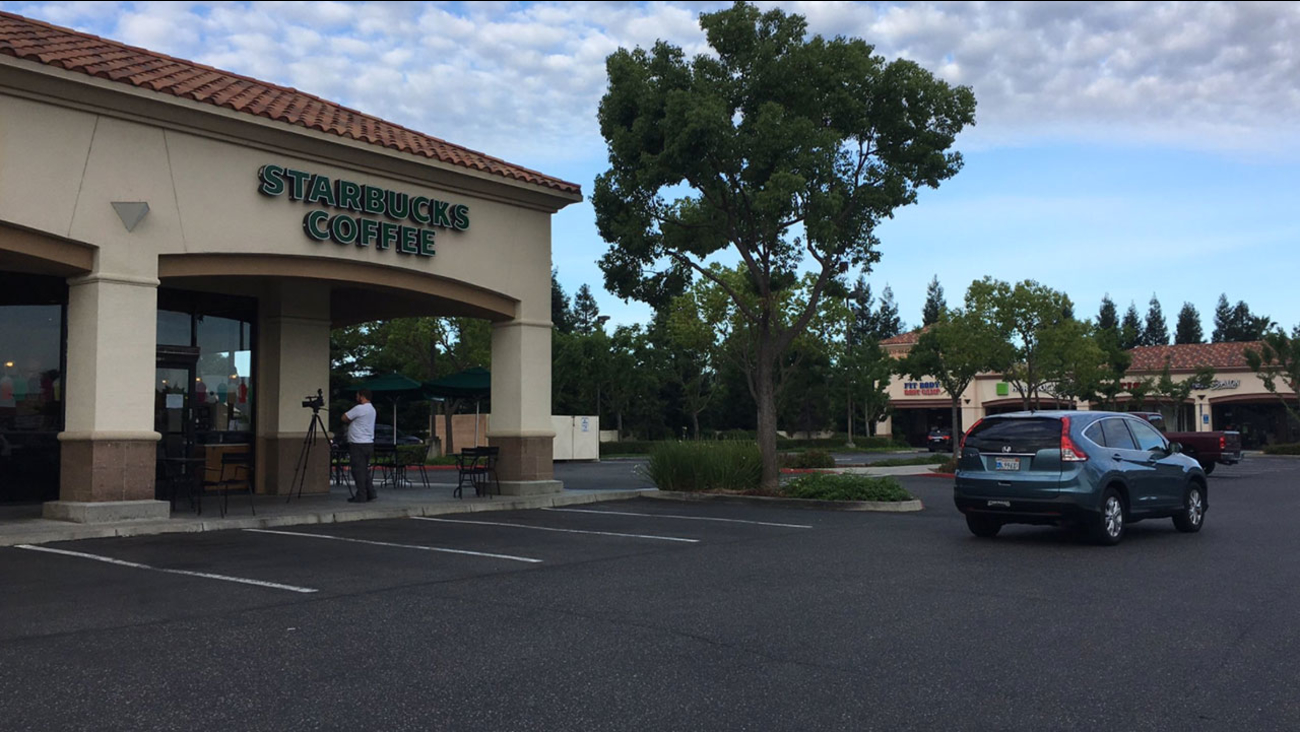 Some Starbucks stores were experiencing a computer system outage on Tuesday, and customers around the country took to social media to post about which stores were closed.

A representative from Starbucks could not tell ABC the number of stores affected but said "it's a lot."

One of several #Fresno @Starbucks locations closed bc of POS outage. Rep couldn't give me # of locations out but says, "it's a lot." @ABC30 pic.twitter.com/igi9vKOzCX

Starbucks loyalists took to social media to lament the stores that had closed, while other customers said that their local stores were giving out free coffee since the outage did not allow Starbucks to accept payment.

Bruh. @Starbucks systems are down and my heart hurts 😭

Mad props to #starbucks Natick. Next to Dicks. Systems down. put thermal canisters out #freecoffee so customers would not have to do without

Arrive to find potomac #Starbucks closed(!) due to shopping center computer glitch but baristas save day offering free coffee outside.