KABC
By Diane L. Wilson
If you took part in the infamous Starkist tuna settlement, the cash and coupons are coming your way.

This stems from this class action lawsuit that StarKist agreed to settle in 2015. The suit claimed StarKist was underfilling its five-ounce tuna cans by a few tenths of an ounce.

The Pittsburgh-based company did not admit any wrongdoing by settling the lawsuit, but did agree to pay. Back in 2015, it was reported customers who took part in the settlement would get either $25 in cash or $50 worth of tuna fish.

Now four years later, after a lot of legal action back and forth over the fine print in the settlement, those that are part of the class action settlement will only get $2.38, if they chose the cash option, or $5.03 in coupons to buy Starkist tuna.

The cash payments are being sent via Paypal, and you will get an email that looks just like this. Coupons will arrive in the mail.

Many are asking why they are getting so much less than originally reported, and that's because more than 2.5 million people signed up for payment, which is 12 times more than Starkist anticipated.
Report a correction or typo
Related topics:
food & drinkfoodtroubleshooterfishlawsuiti team
Copyright © 2020 KABC-TV. All Rights Reserved.
I-TEAM

Instacart drivers say some customers leave tip, then change it to $0 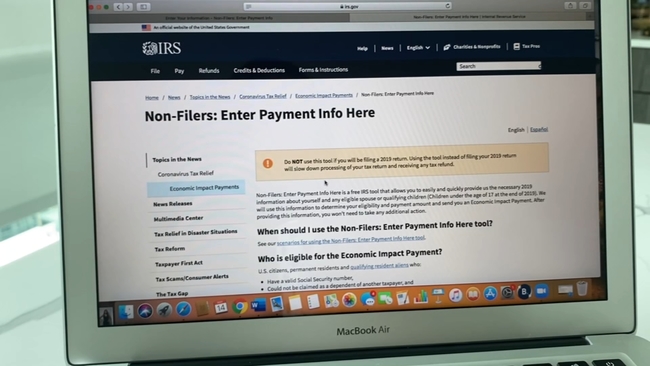