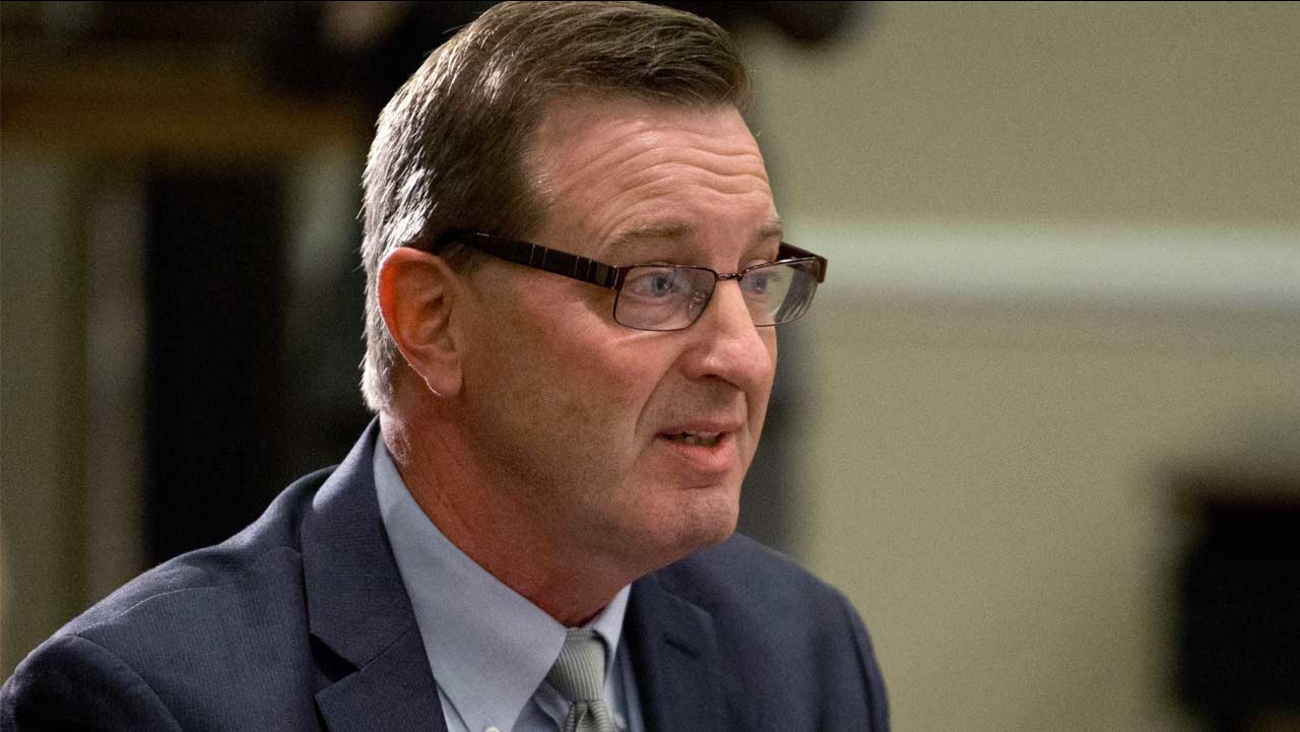 The Los Angeles County District Attorney's Office charged David Glenn Binkle, 55, with 15 counts: three counts each of misappropriation of public funds by a public officer, embezzlement of public funds and conflict of interest; five counts of perjury; and one count of forgery.

Binkle pleaded not guilty to all charges in Los Angeles Superior Court on Tuesday and was released on $220,000 bail.

According to the district attorney's office, Binkle allegedly funneled approximately $65,000 from LAUSD to a culinary club he ran and to his own bank account between 2010 and 2014.

During the same time period, Binkle is accused of forging someone's signature on an application to become a vendor to LAUSD and misappropriating school district funds. Prosecutors also said he failed to disclose income from a private consulting business.

Binkle, who helped reduce fat, sugar and salt in school lunches and touted his successes at a White House event with former first lady Michelle Obama, resigned from the district two years ago after a scathing audit found inappropriate spending and mismanagement.

The professional chef denied wrongdoing after being suspended by the district in 2014 while under investigation for business conflicts. He was allowed to continue drawing his $152,000 annual salary while being investigated.

If convicted of all charges, Binkle could face more than 13 years in state prison. He was ordered to return to court Oct. 5.